Majithia Given Anticipatory Bail By HC, Asked To Join Investigation

While granting Majithia the pre-arrest bail, Justice Gill also asked him to not to leave the country till the next date of hearing and share his live location with the investigating agency through WhatsApp.

The FIR was registered Majithia under the Narcotic Drugs and Psychotropic Substances Act at Mohali on Monday. The SAD dubbed the move as “political vendetta”. 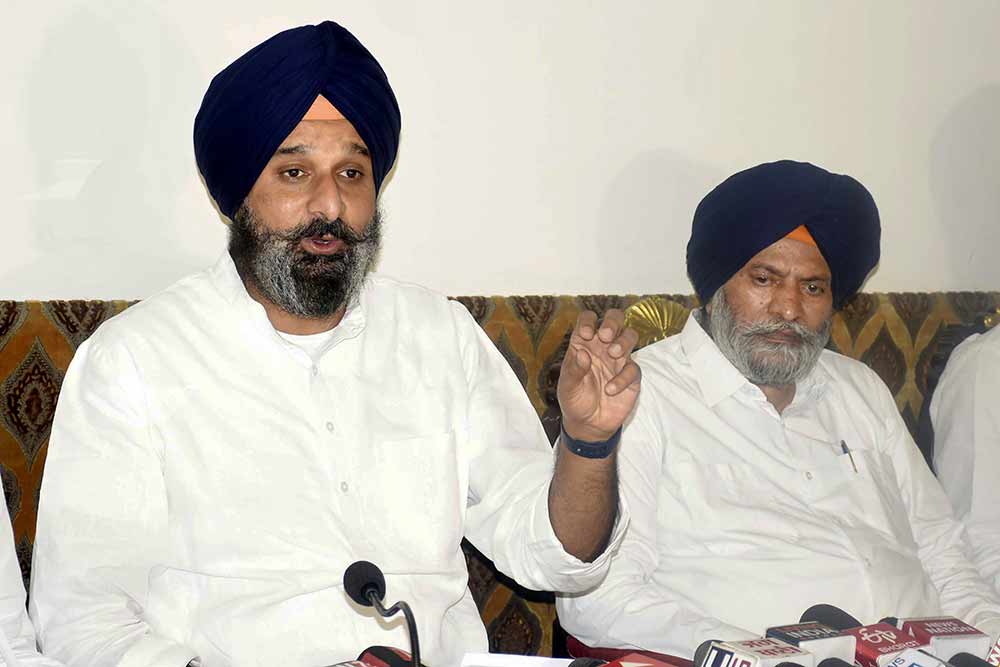 A Mohali court on December 24 had dismissed the anticipatory bail plea of Majithia.

Leader of opposition in the assembly, Harpal Singh Cheema of the Aam Aadmi Party, also accused the Akalis of supporting the farm laws. 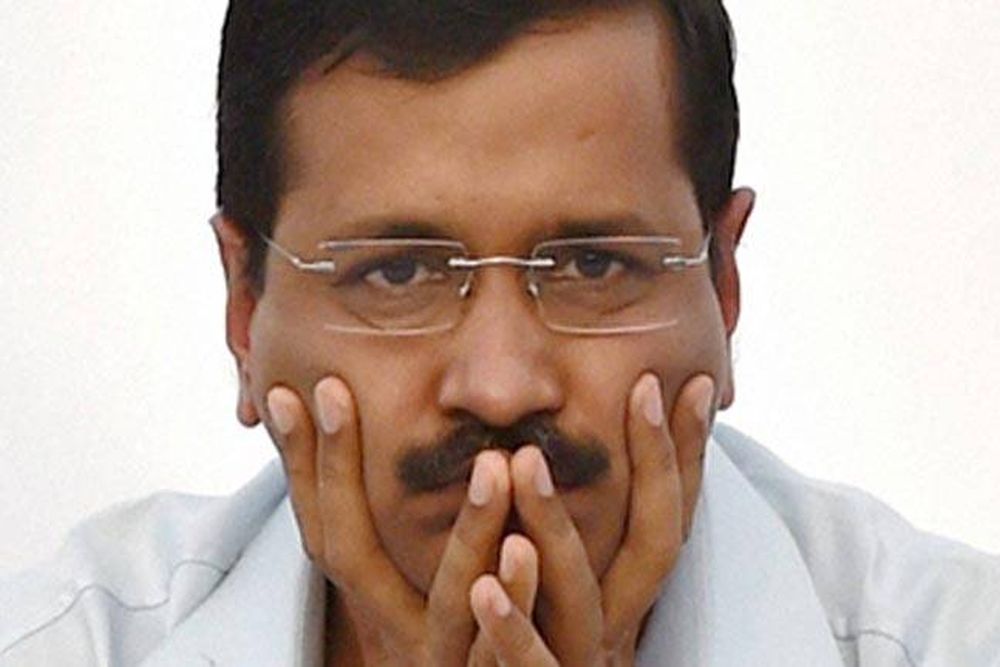 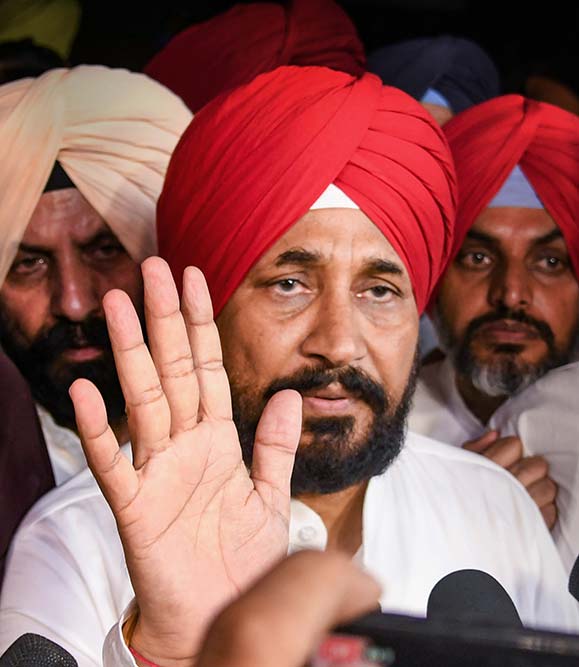 Channi told reporters here that the drug racket had come to the fore in 2013, when the SAD-BJP government was in power in the state. 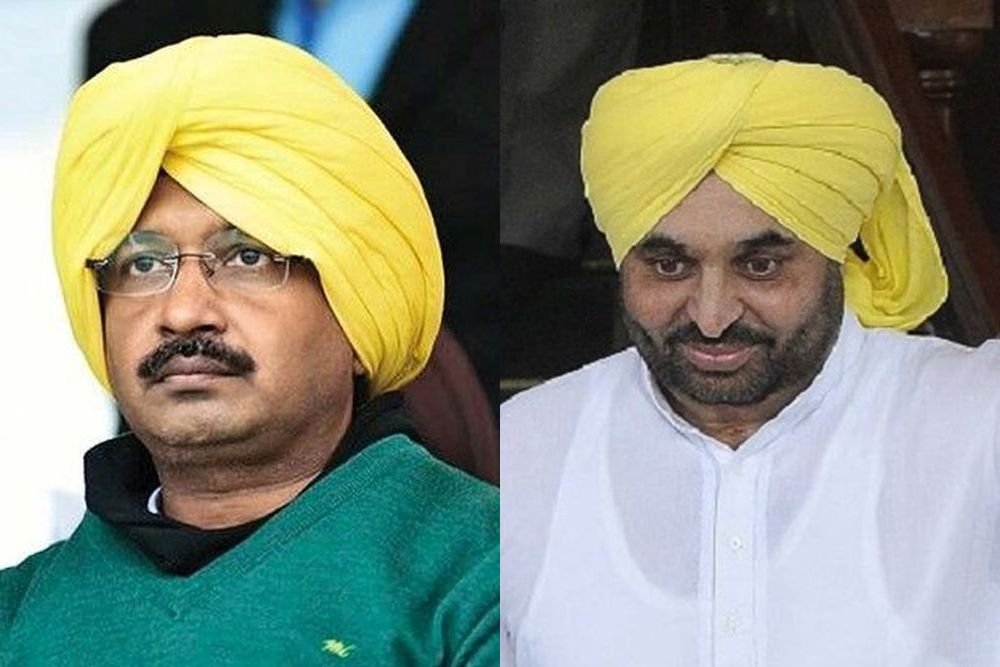 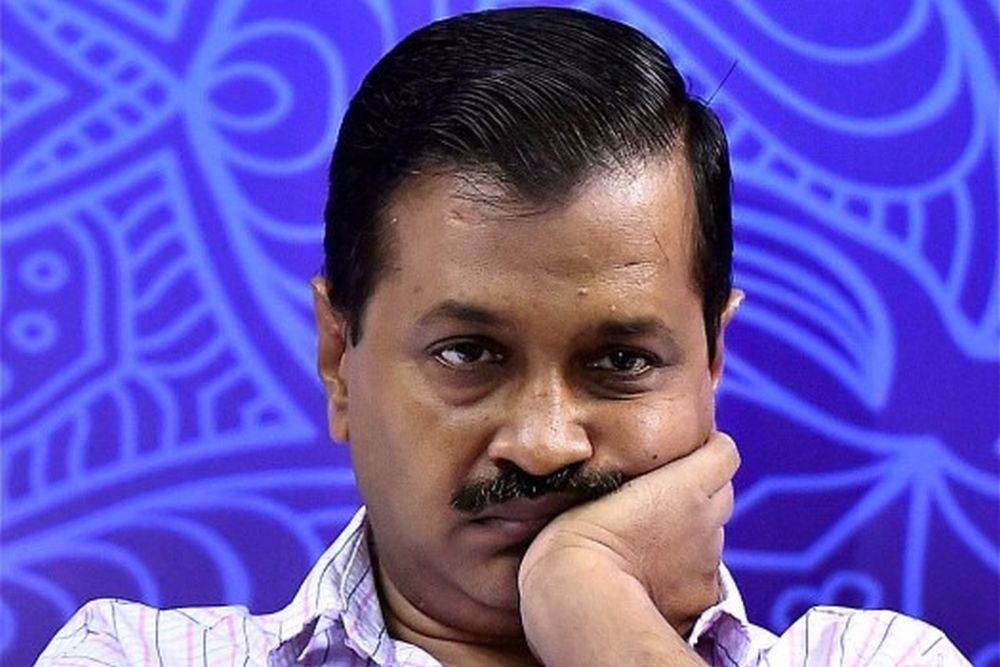 Kejriwal Likely To Apologise To Jaitley To End Legal Mess 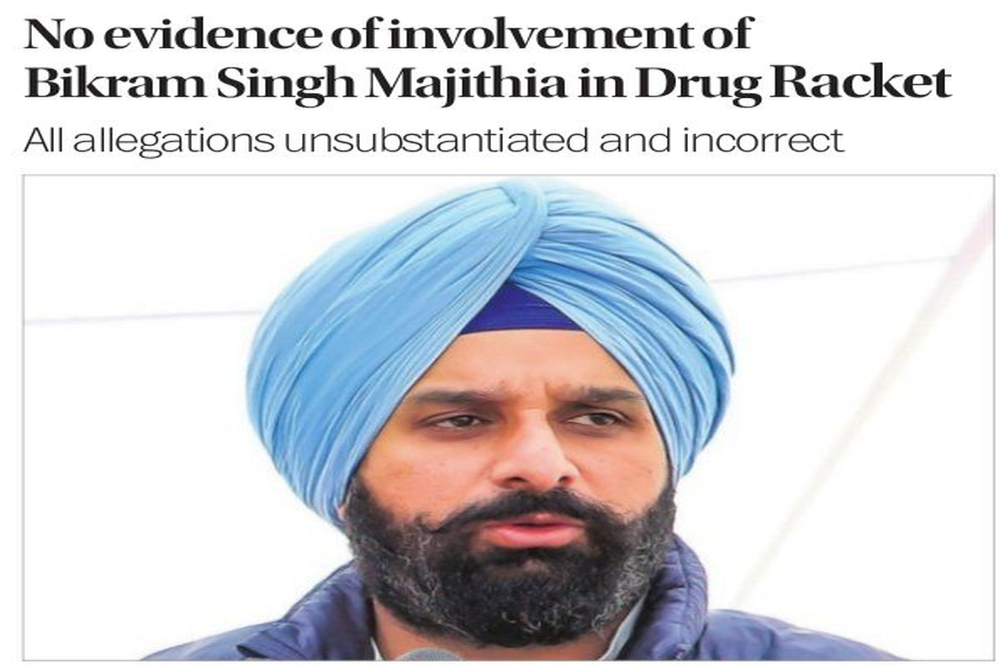 In 2014, Majithia, who was Punjab's revenue minister was alleged to have links with a multi-crore drug trafficking racket after drug peddlerJagdish Singh Bhola...