Basit had on Monday retweeted a photo that in which Johnny Sins was passed off as a Kashmiri man who lost his vision due to pellet injuries. 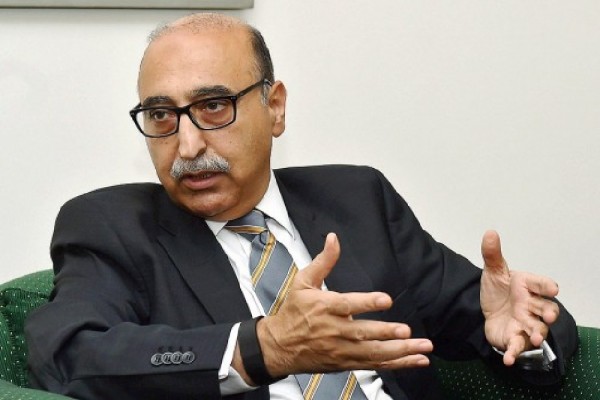 Former Pakistani High Commissioner to India, Abdul Basit, retweeted a photo of a filmstar while passing it off as a Kashmiri man who lost his vision due to pellet injury.

'You Have Been Pakistan's Worst Foreign Secretary Ever': Abdul Basit's Letter To US Envoy Emerges Online

The letter, sent on July 25, 2017, was issued in reference to Chaudhry's valedictory letter (FSO-1/2017 of March 12, 2017), as the foreign secretary and on the official letter head of Pakistan's high commission in New Delhi. 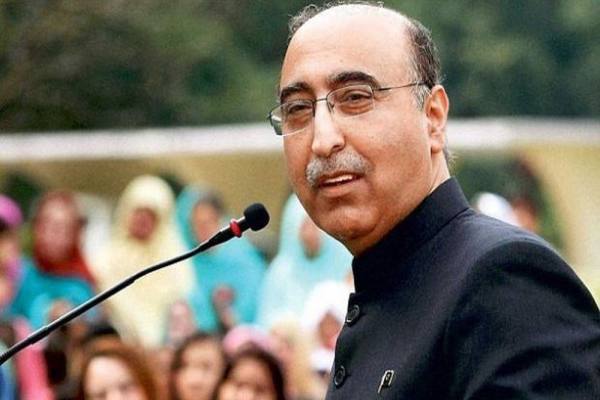 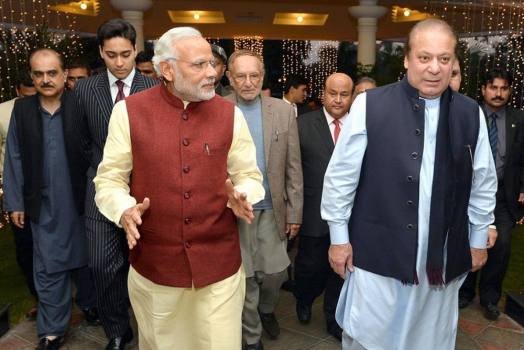 Passengers wait at a platform after farmers stop the trains' movement during their 'Rail Roko' protest demanding dismissal and arrest of Union Minister Ajay Mishra in connection with the Lakhimpur Kheri violence, in...

Defence Minister Rajnath Singh interacts with the naval commanders during the inaugural session of Commanders’ Conference, in New Delhi.

People in raincoats and carrying umbrellas visit the Taj Mahal during rain, in Agra.

Tourists during fresh snowfall in Koksar area of Lahaul and Spiti district.

Fresh snowfall in Koksar area of Lahaul and Spiti district