When you hear of Kanha National Park, what's the first thing that comes to your mind? Most probably tiger. Even I thought of tiger only, that is, till I visited the park. I visited Kanha National Park in February when early morning air was still biting cold. Wrapped up in a fleece blanket, momentarily I cursed at the biting cold and almost zero visibility at 5:30am. Kanha's Mukki Gate was a busy gate that morning with around 30 safari jeeps lined outside the park's entrance. It would be safe to say that more than half of it were there for the tigers. I wasn't too sure if I wanted to go inside the jungle with a specific goal. The entire time, had I paid attention only on tigers, I would have missed the solitary yellow-footed green pigeon sitting dramatically on the topmost branch of a bare tree, an Indian scops owl peeking at us and disapproving our presence at the same time or a sambar standing so motionless by the road side that we almost missed it. Then all of a sudden, just like that, Linku appeared, drank water, took a dip in a watering hole and stayed there for good half an hour. Linku, or also known as Link-7, was the dominant tiger in Kanha National Park's Mukki zone. As if Linku was a lucky charm, after that early morning spotting, sighting of other wildlife species happened quick and happened a lot. 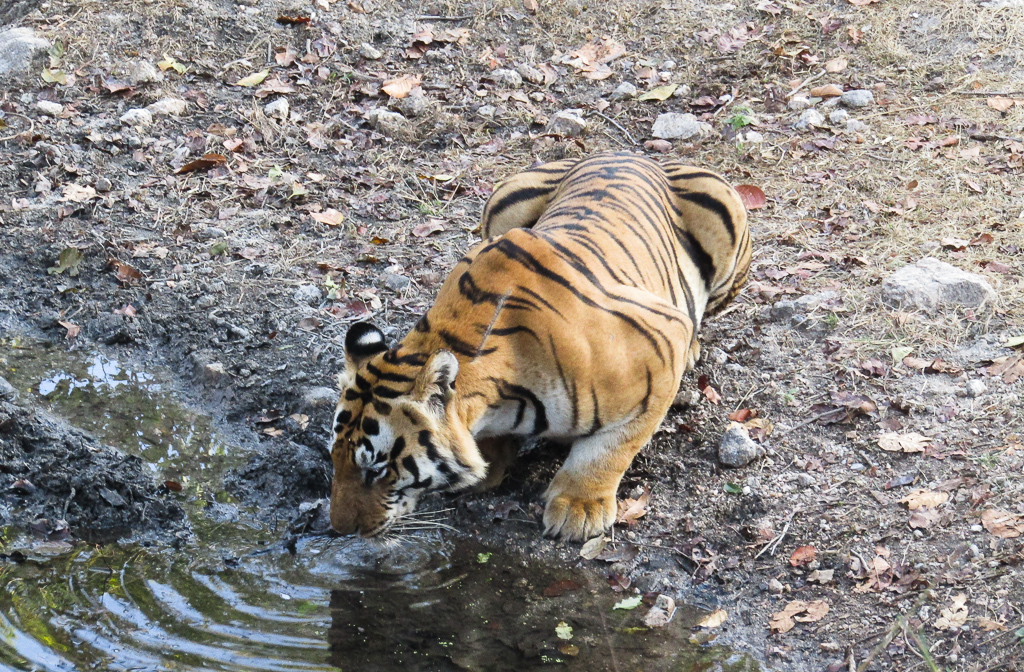 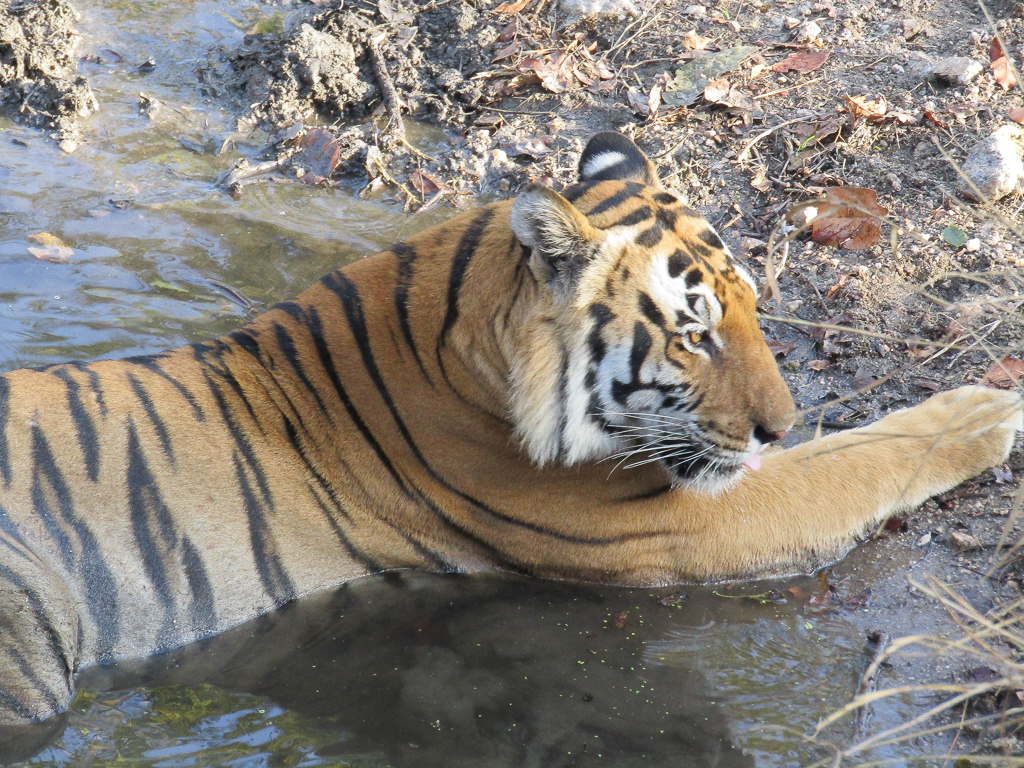 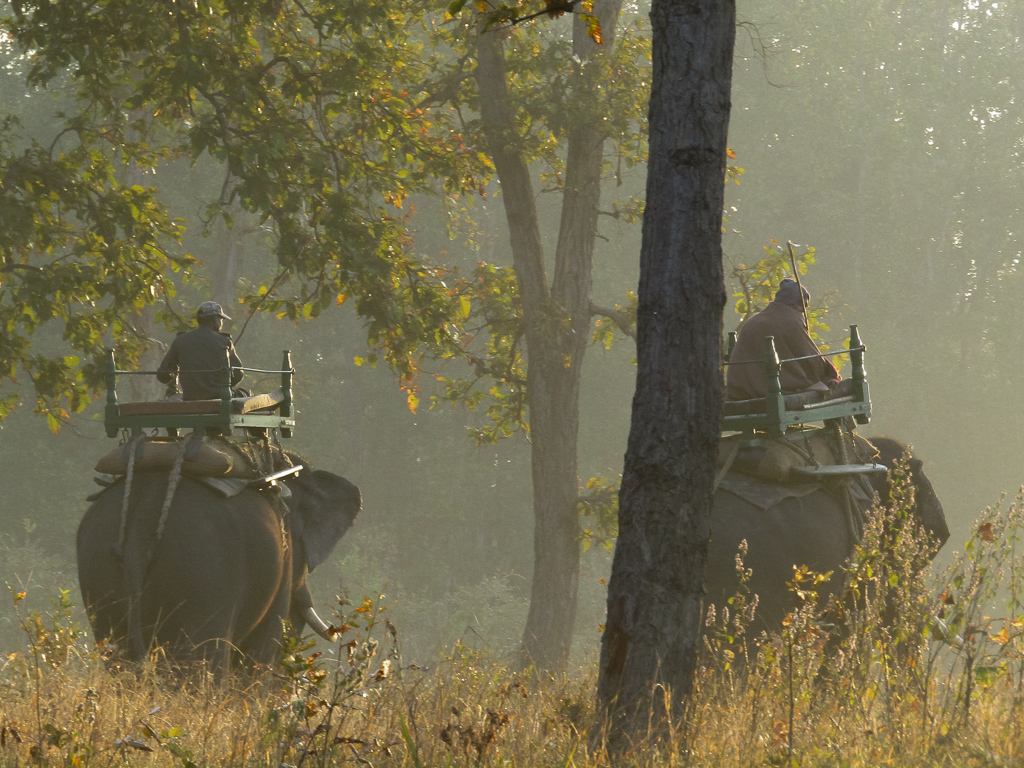 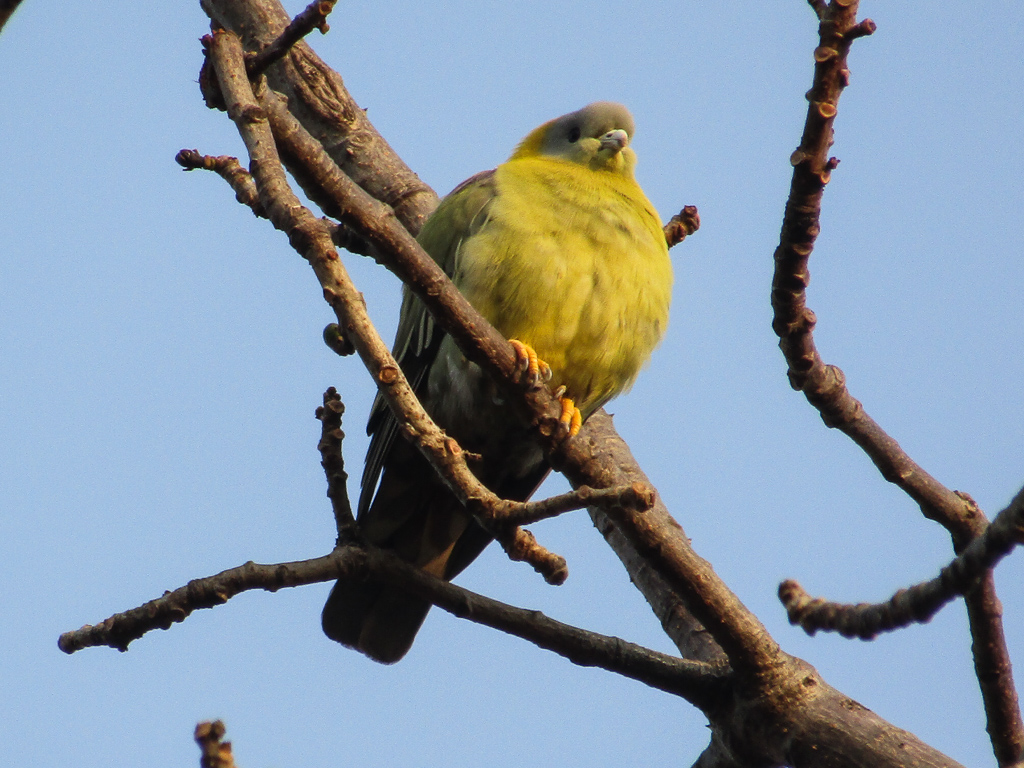 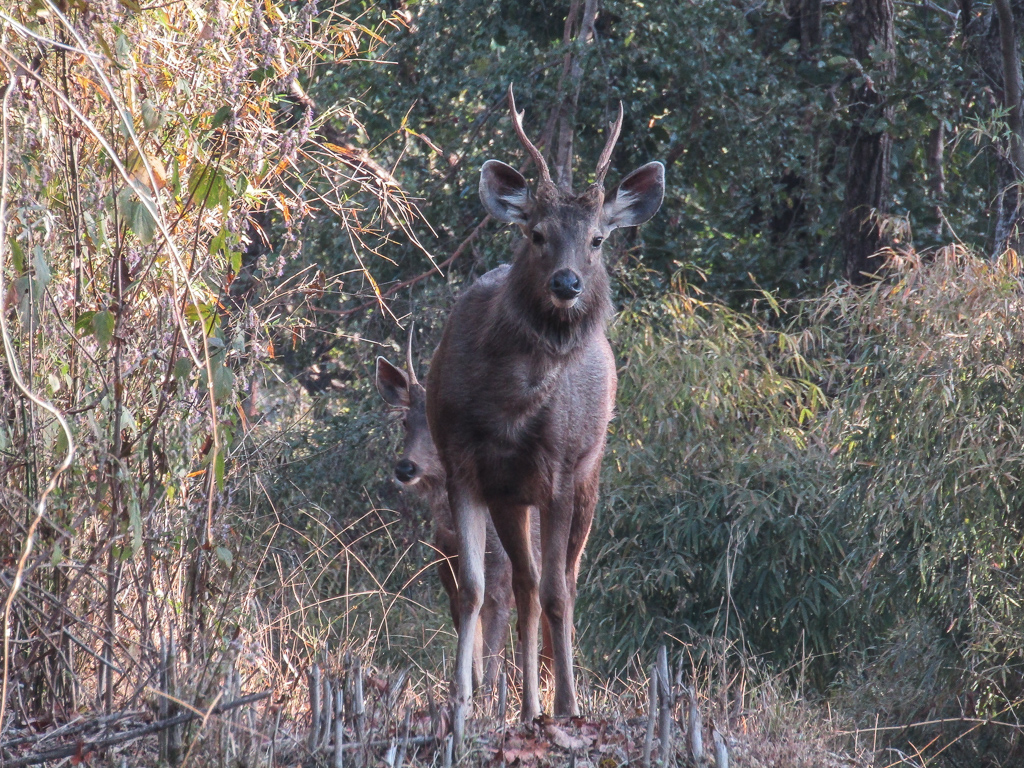 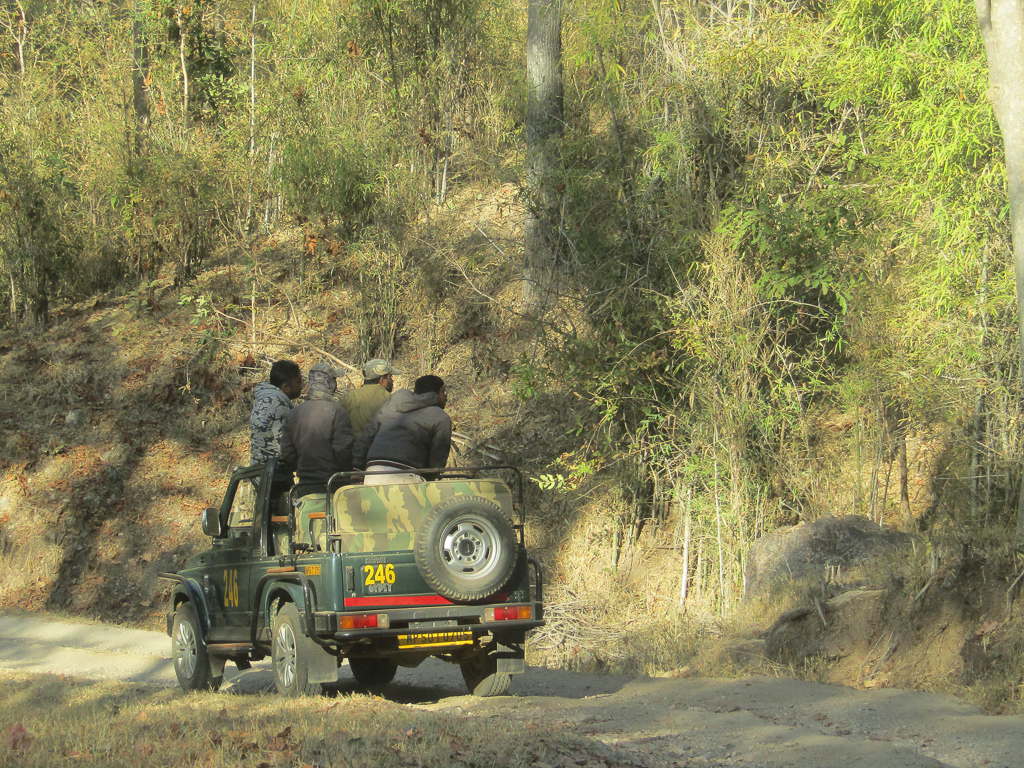 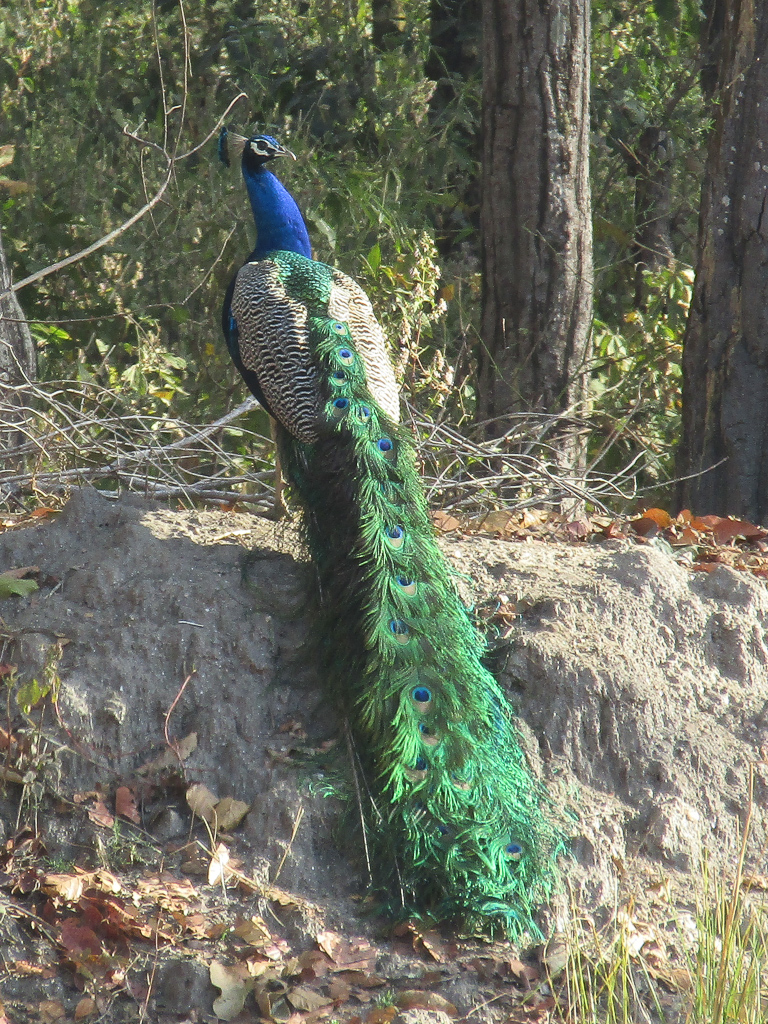 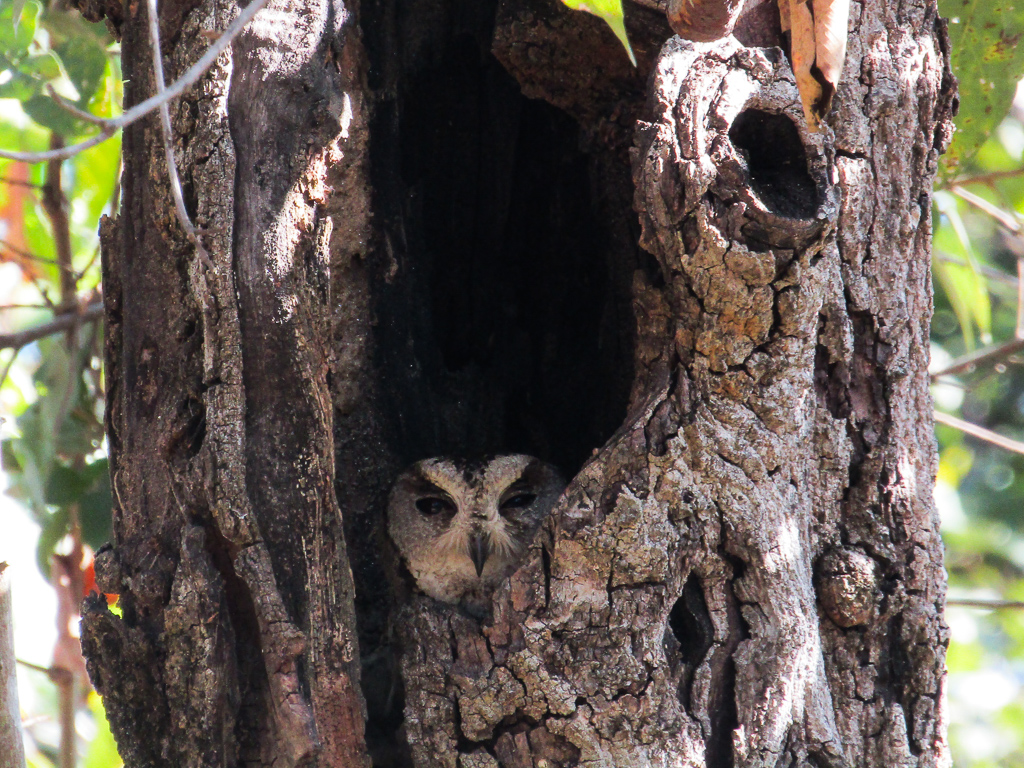 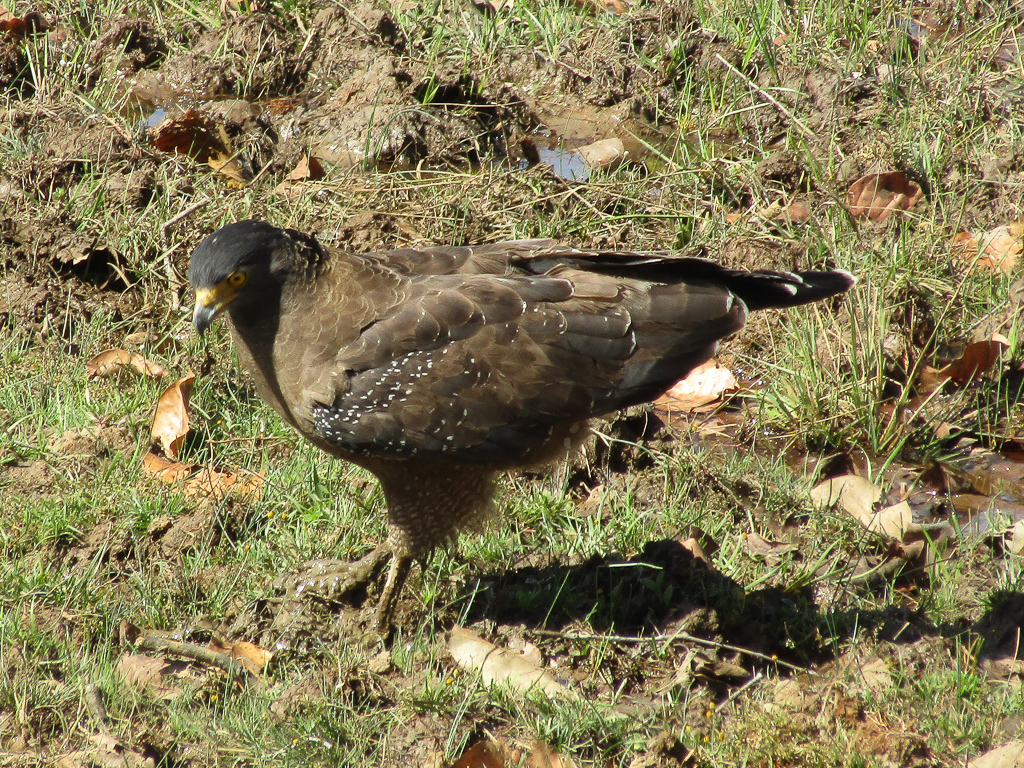 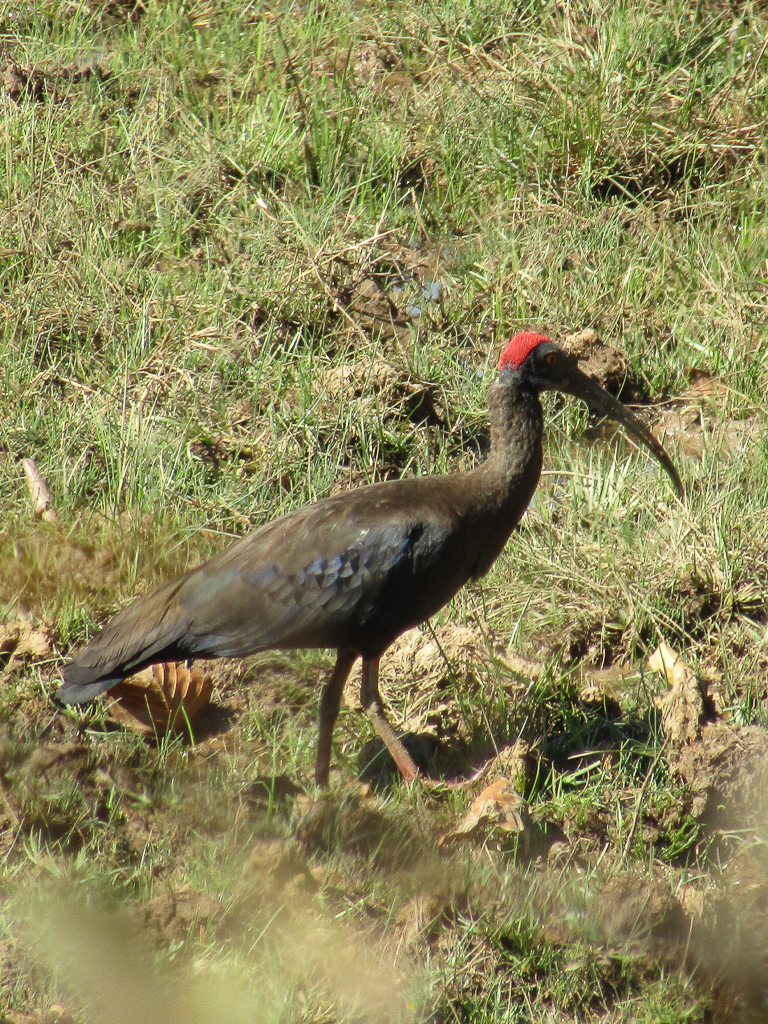 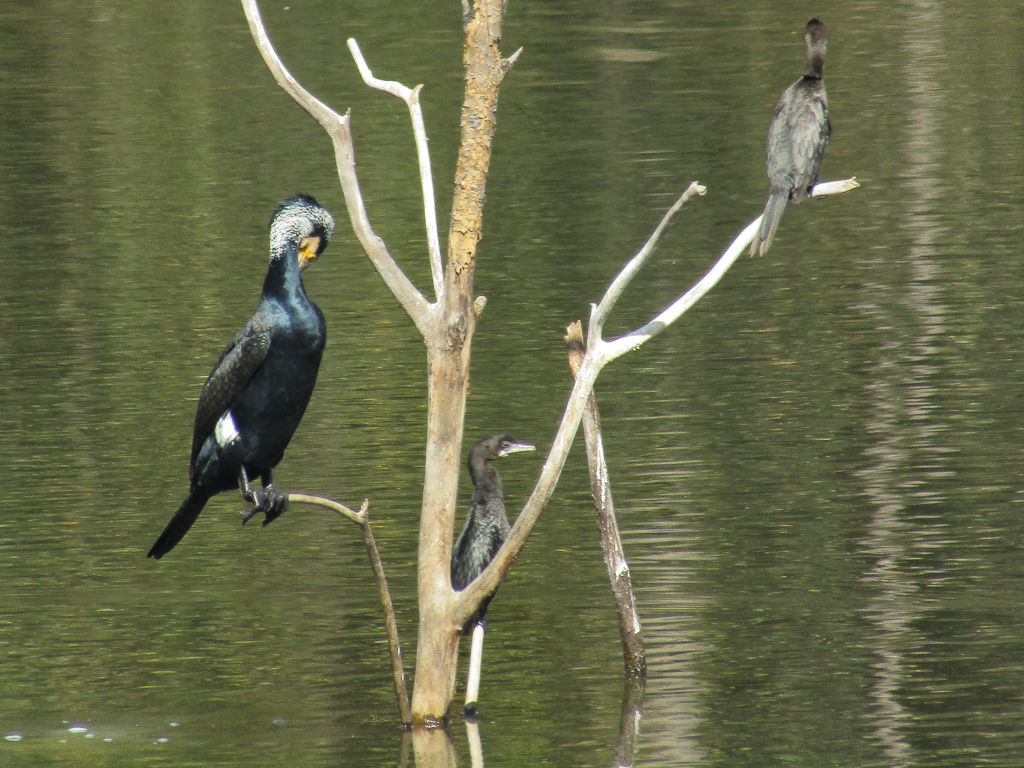 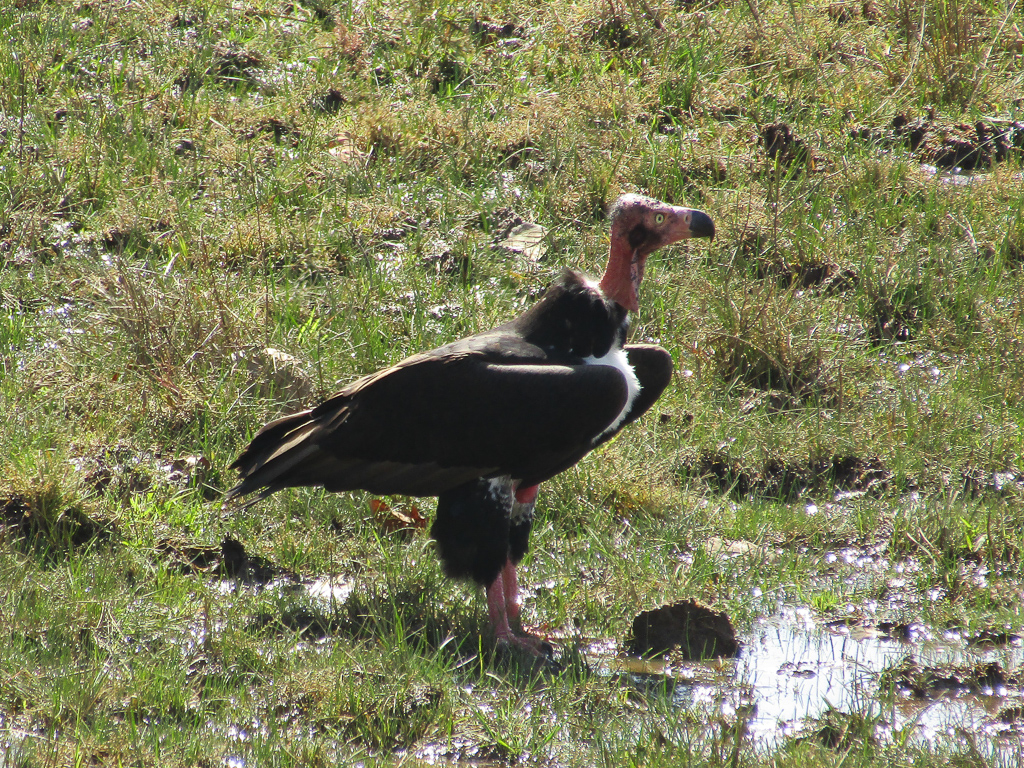 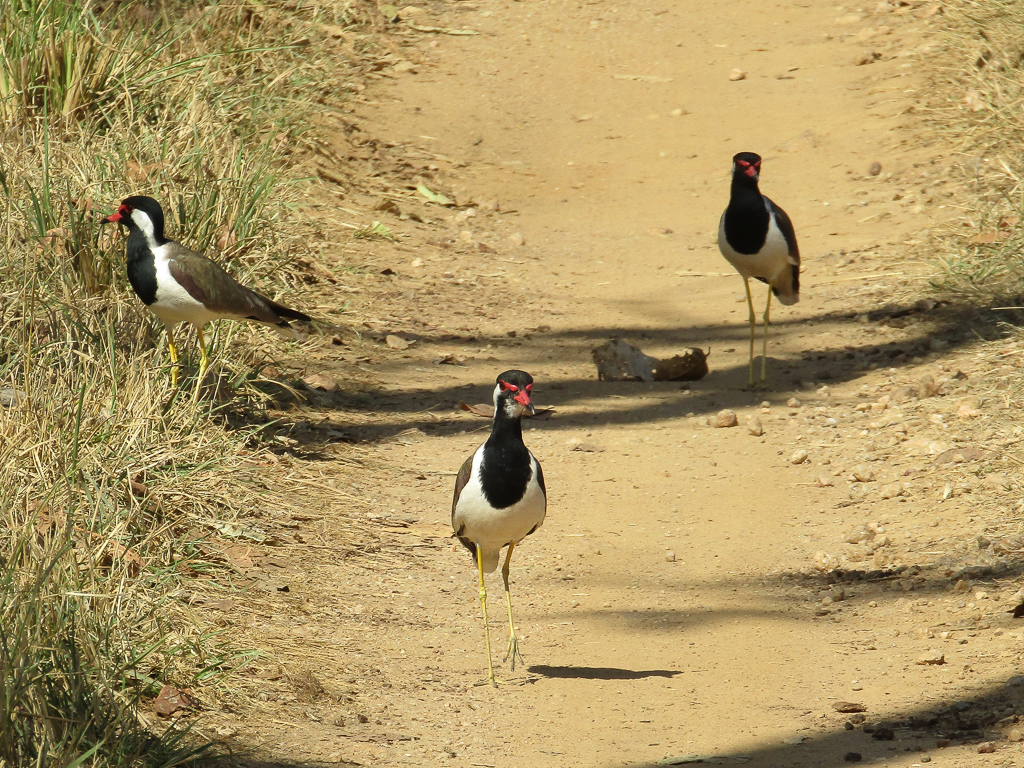 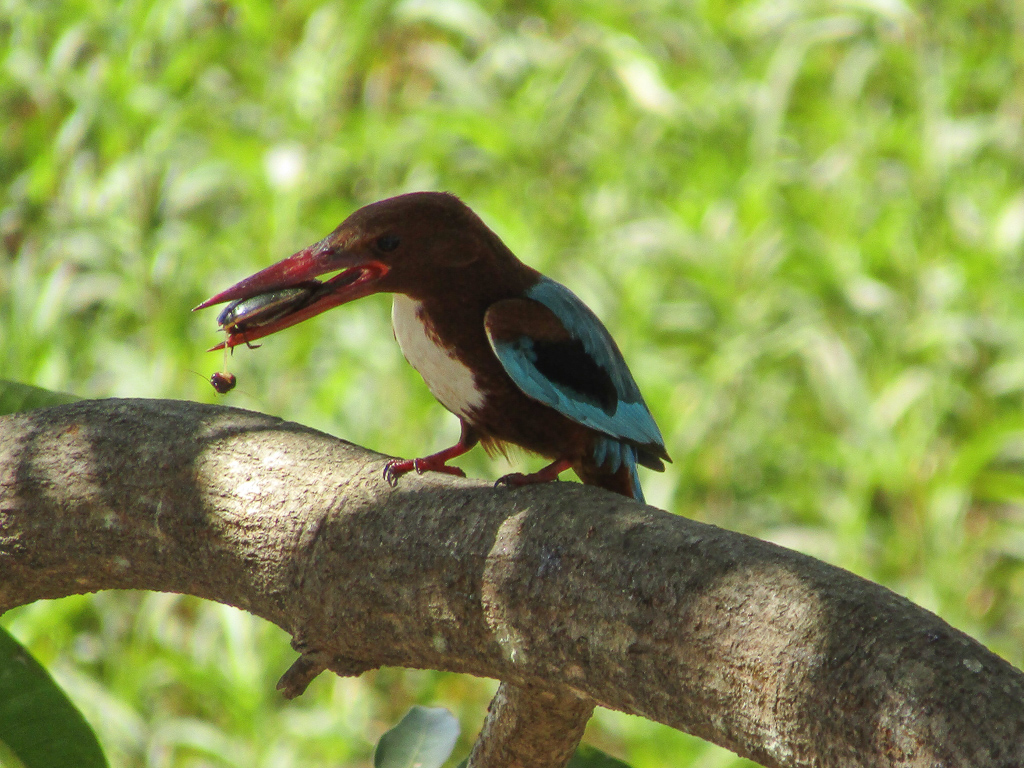 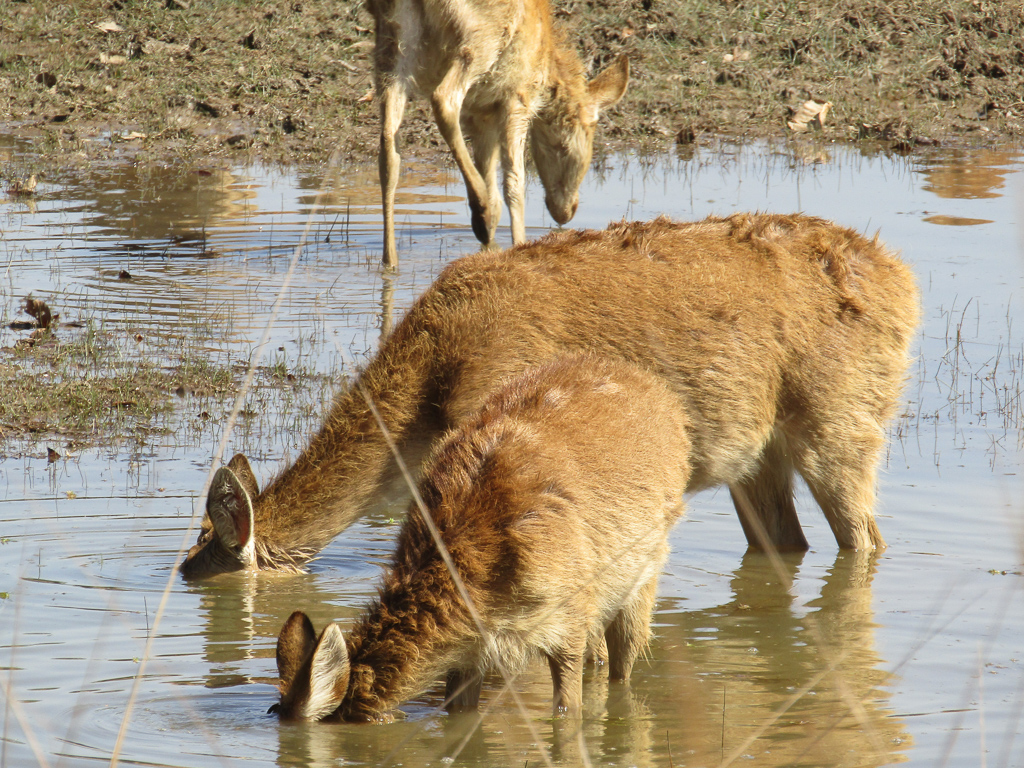 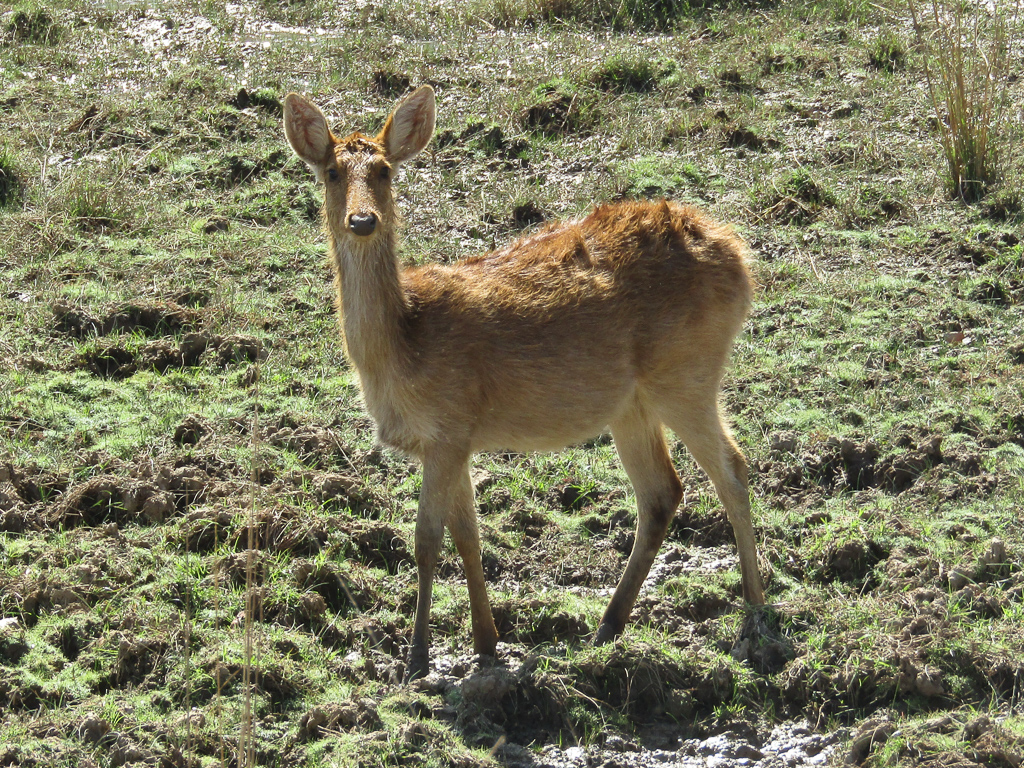 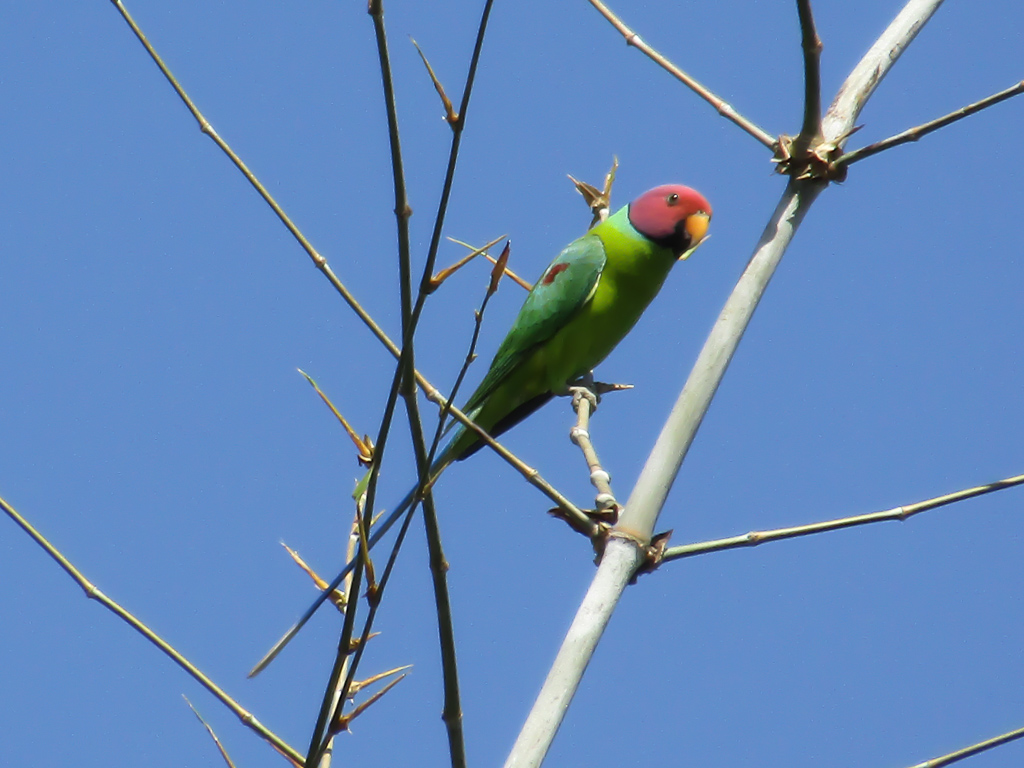 A Gem in Isolation Some Wild Inspiration on...

You Will Be Hooked To Fishing At These Serene...

From Ramganga river to Lakshadweep islands, these are seven fishing spots in... You Will Be Hooked To...