New York has been captured in numerous ways over the years. To bring a new perspective to such a popular muse needs some serious imagination, and, more importantly, risk-taking. That is exactly what the Belgian photographer Jasper Léonard does in New York Resized.

From the Lannoo Publishers stable, it contains images of the Big Apple...with a small twist. Léonard has focussed his tilt-shift lens on New York’s buildings and monuments, its vibrant people, parks, bridges and even yellow cabs from high vantage points like rooftops, helicopters and sometimes drones. This has given the city an almost comical perspective–one that resembles something out of Legoland. Interspersed with these unique images are some eloquent lines on NYC from celebrities: there’s the English playwright Peter Shaffer (“If London is a watercolour, New York is an oil painting.”), poet Walt Whitman (“What can New York–noisy, roaring, rumbling, tumbling, bustling, story, turbulent New York–have to do with silence?”), author Ayn Rand (“I would give the greatest sunset in the world for one sight of New York’s skyline.”), and singer-songwriter Lana Del Rey (“A lot of the time when I write about the person that I love, I feel like I’m writing about New York”).

This isn’t the first time Jasper Léonard has brought a bustling destination down to the scale of an anthill. His first compilation of images taken with a tilt-shift lens had his home country of Belgium as the subject, and was published by Lannoo in 2016. In fact, Léonard credits his success to his early days and “the pleasure I experienced in tinkering impetuously with camera lenses”. One of these lenses was a 45mm tilt-shift in which the rubber is folded in such a way on the lens that in certain places the image loses its characteristic sharpness. “With the right subject and the right perspective, the miniature effect quickly makes a realistic scene look orchestrated.”

Here, we present some select images from New York Resized, a fleeting glimpse of a beautiful city seen through the eyes of a bird. As the poet Ezra Pound once said, “New York is the most beautiful city in the world? It is not far from it.” 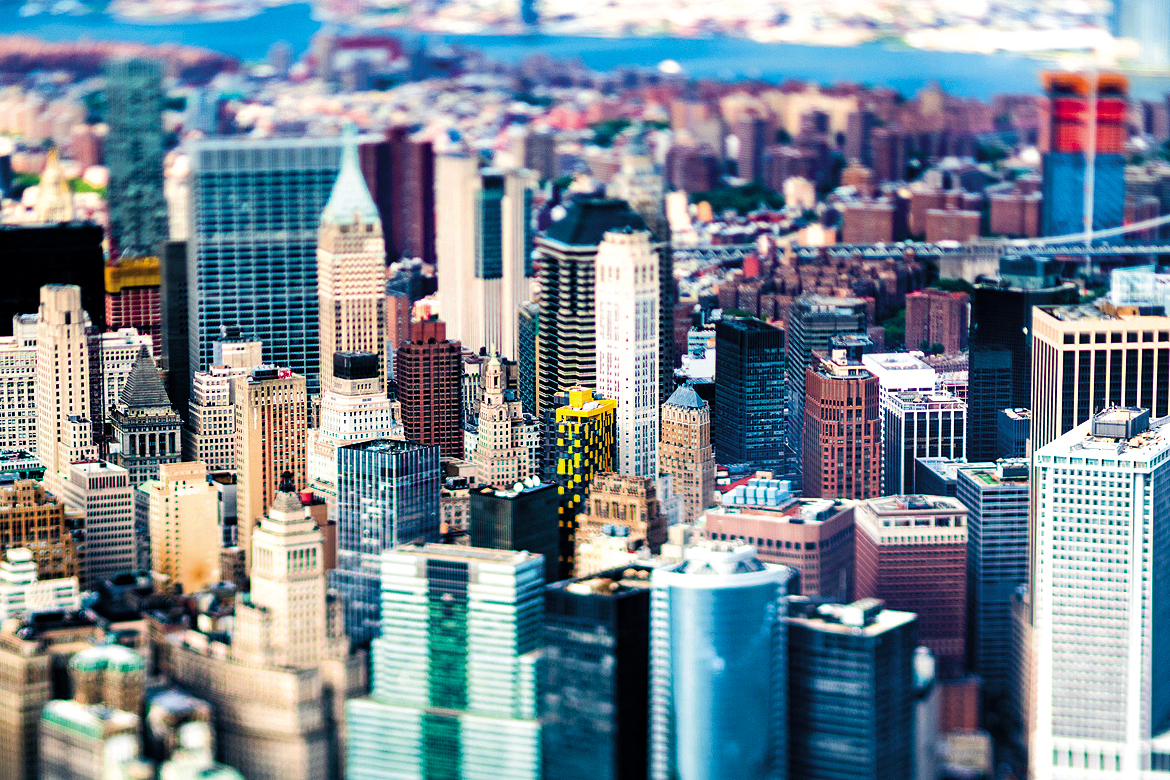 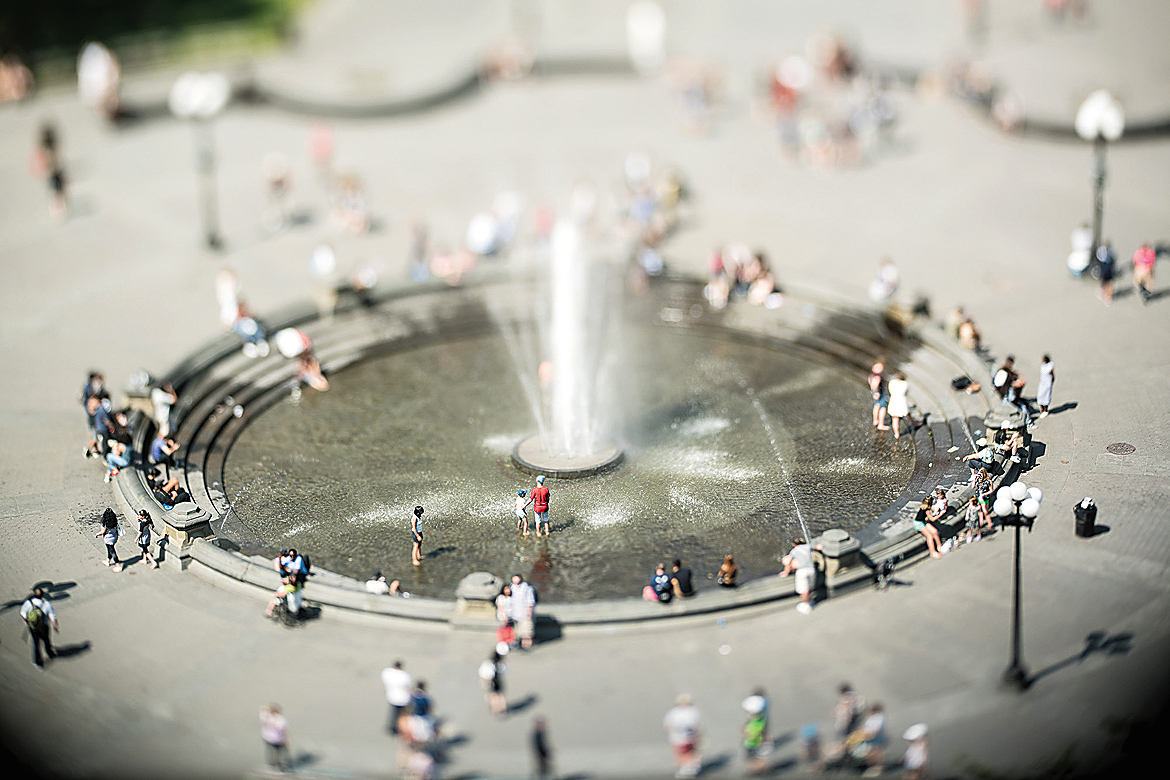 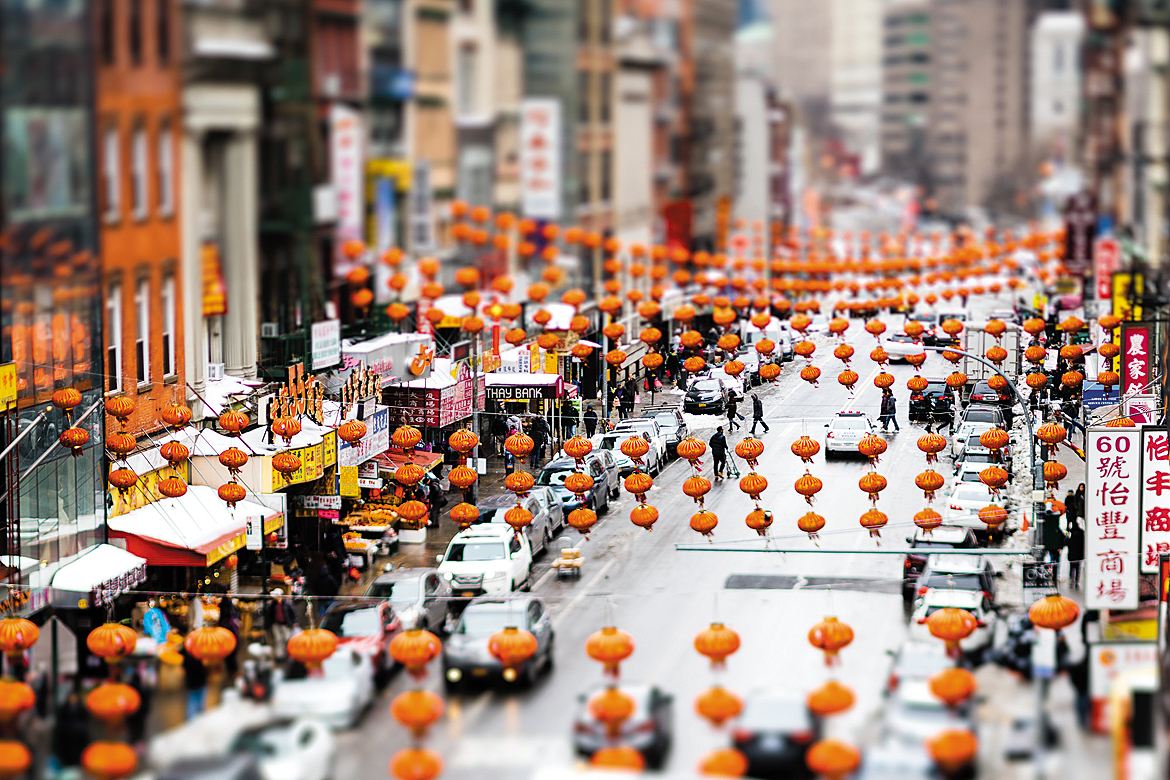 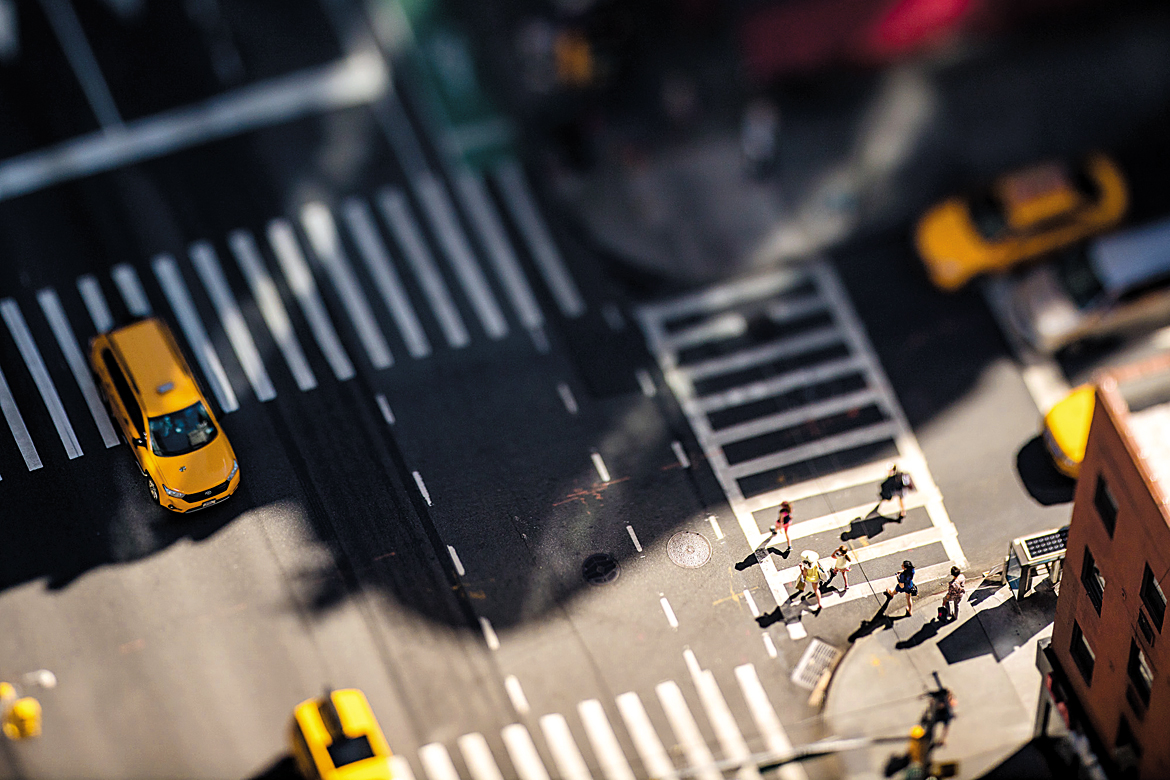 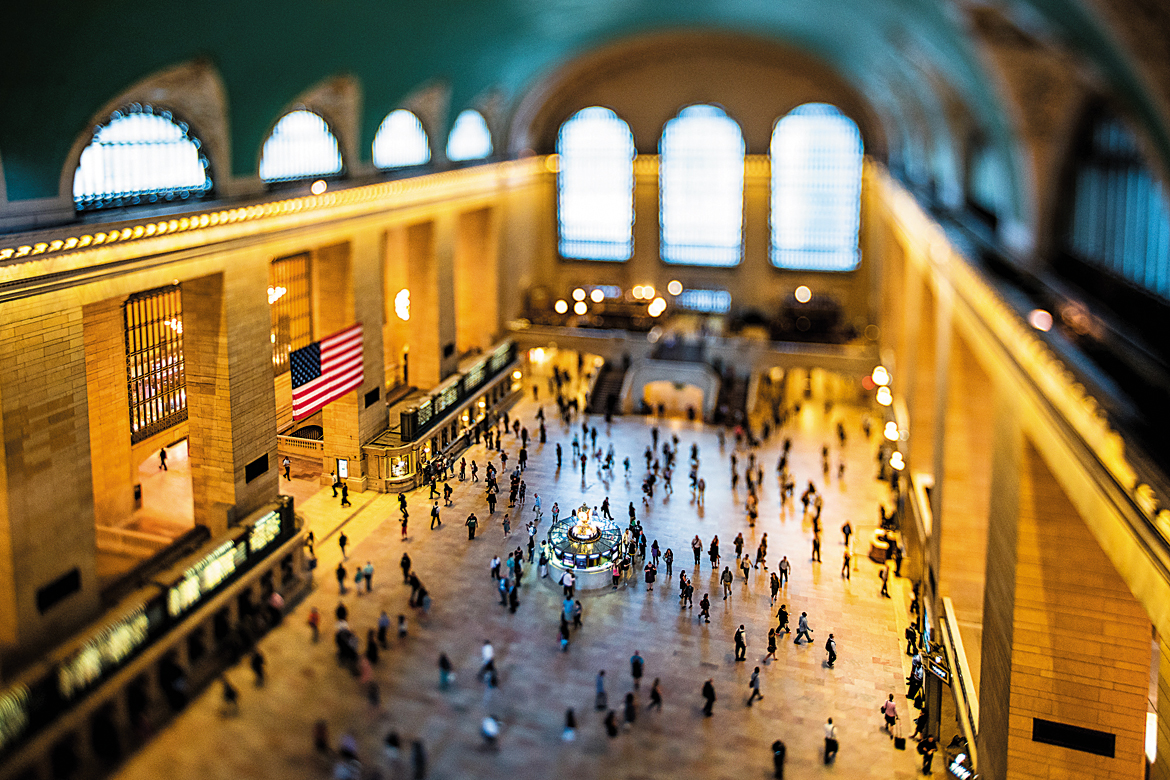 Renaissance art and architecture, amazing food and pleasing views of the surrounding hills make Cortona one of the most attractive places in Italy