02 Min Read
I’ve seen beaches that boast of white, glimmering sand. I’ve seen oceans that speak in boisterous waves. I’ve seen crab holes and footprints, and discreet lovers hidden behind rocks. But I’ve never seen women and men ride the waves as well as they did at the Indian Open of Surfing, held in Mangalore’s Sasihithlu beach between May 26 and 28 last year.
Over 120 Indian and foreign surfers congregated here to compete, surfboard in one hand, crossed fingers on the other. Many of them are thankful to Jack Hebner, the founder of the prestigious Mantra Surf Club, who may have pioneered the sport in India. Murthy Megavan, a fisherman from Covelong in Tamil Nadu, who successfully runs today the Covelong Point Social Surf School, would agree–one day he’d seen Hebner surf, and that inspired him to take up the sport. The rest, as they say, is history.
Similarly, Ishita Malaviya, who runs Udupi’s The Shaka Surf Club, and Manikandan Appu of Ocean Delight Surf School, are the other pieces of this puzzle. And they all met at Sasihithlu–among slack liners, skateboarders, rock music, fine seafood and an inescapable air of excitement. 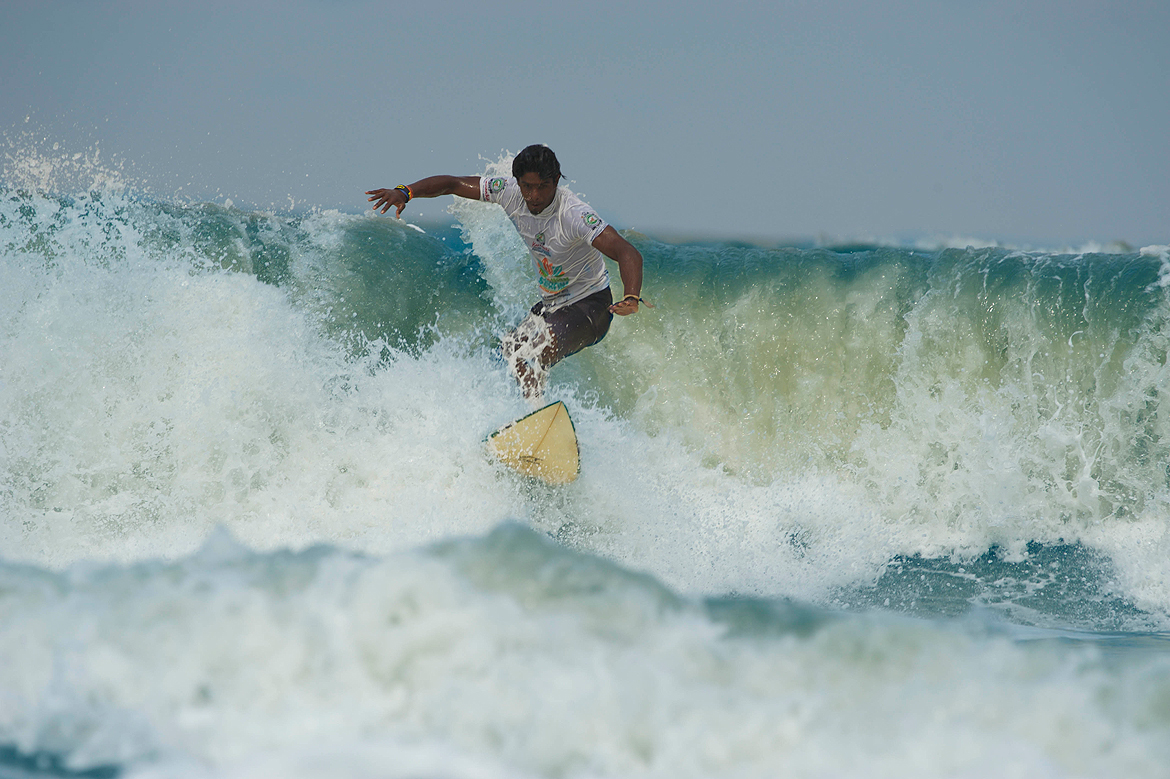 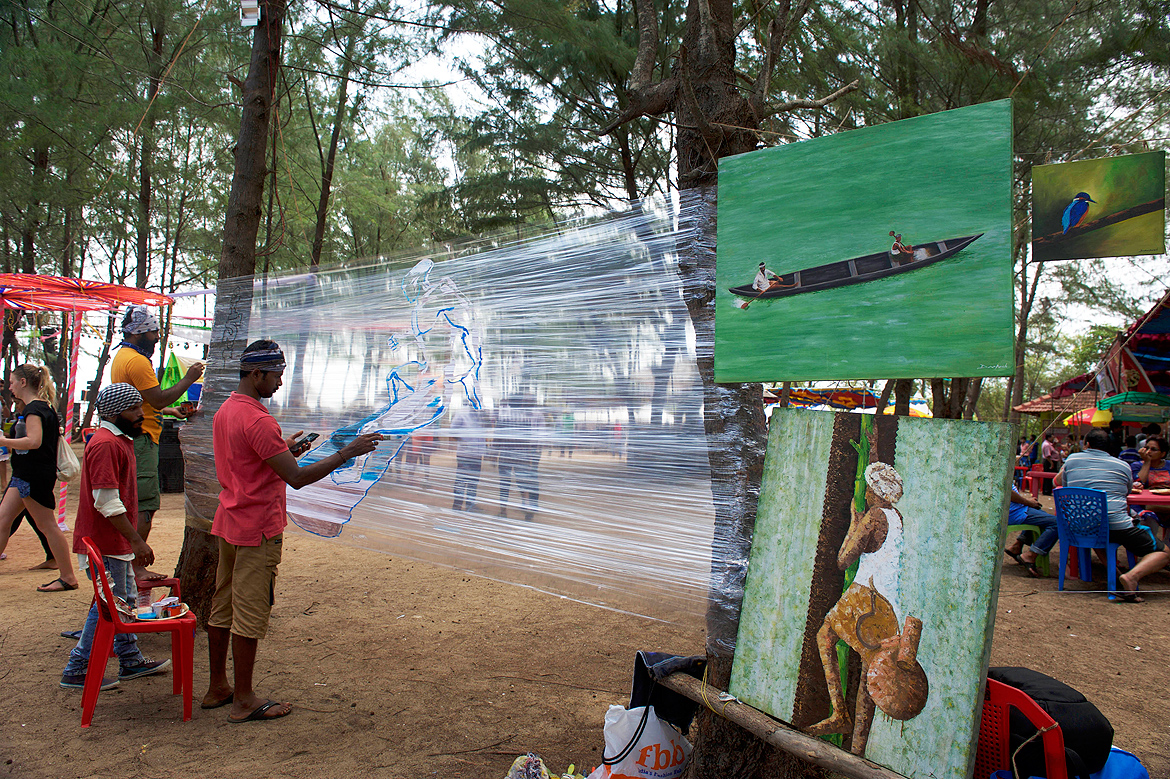 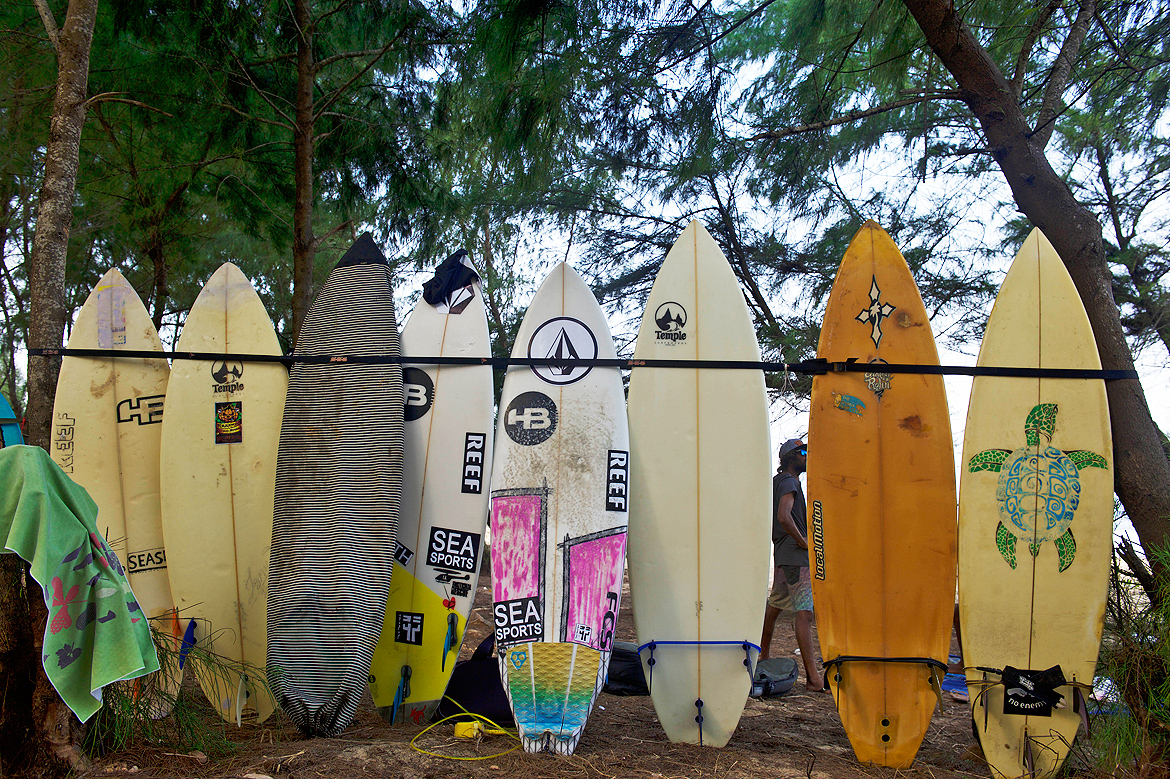 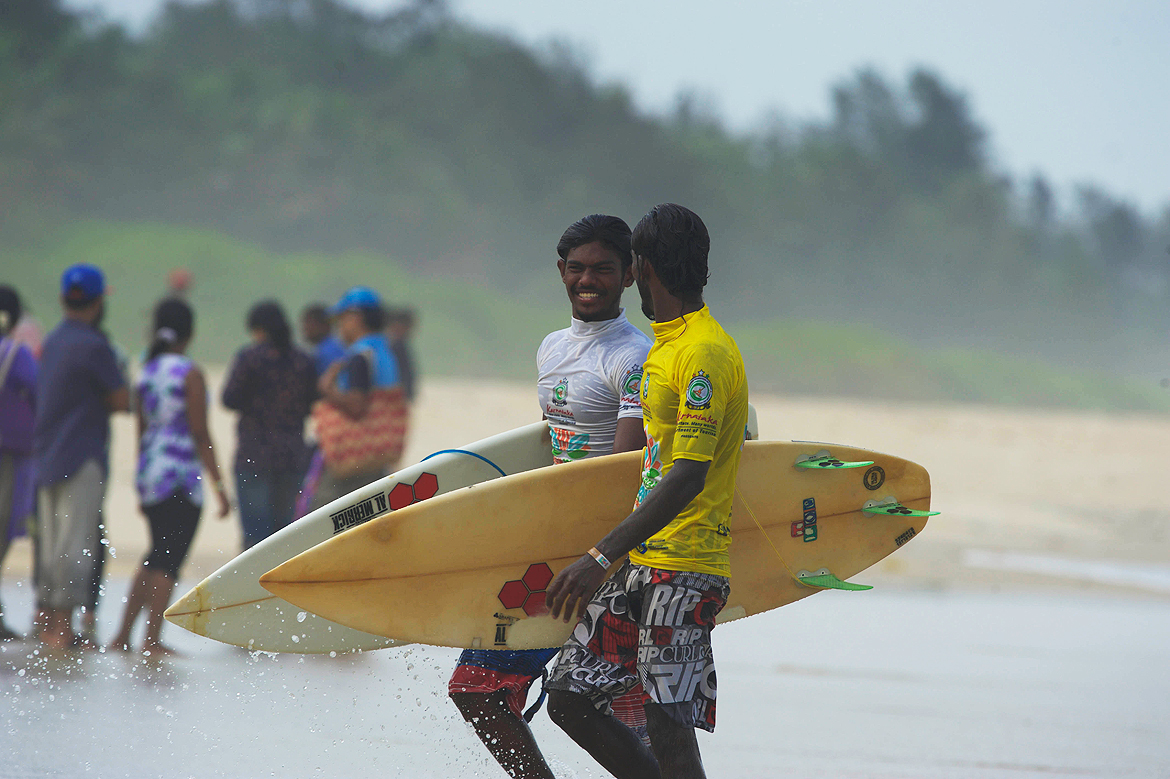 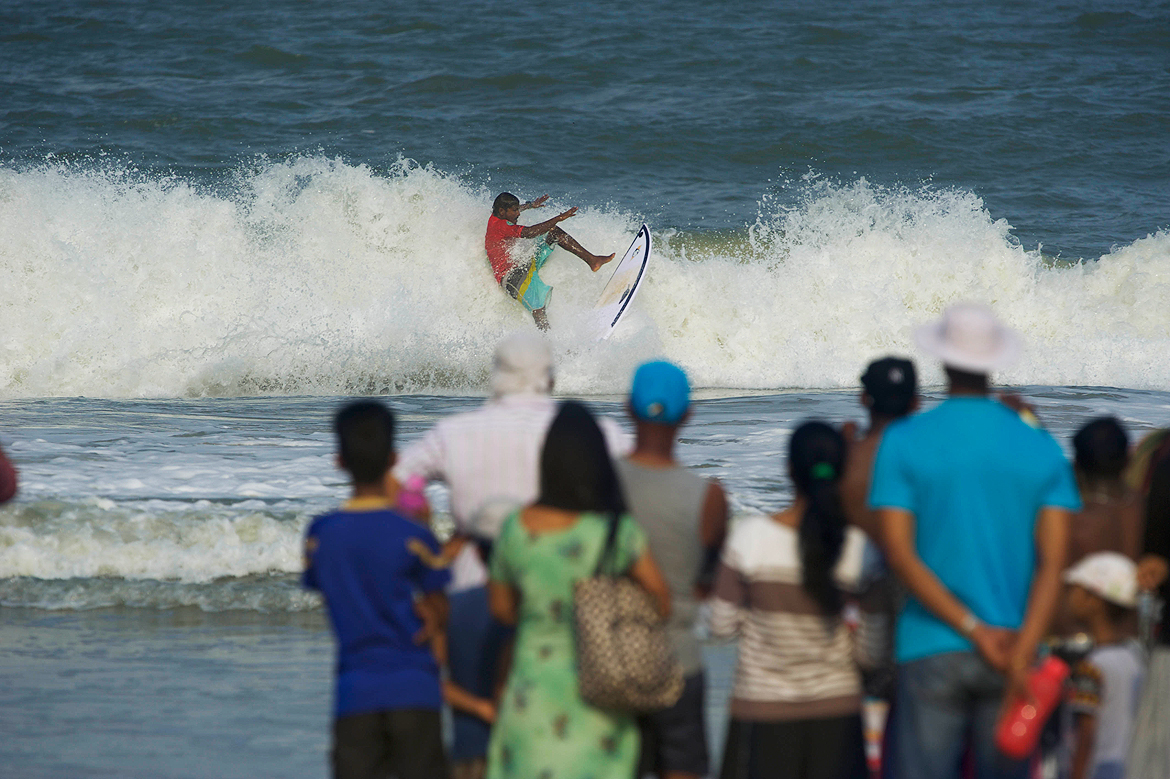 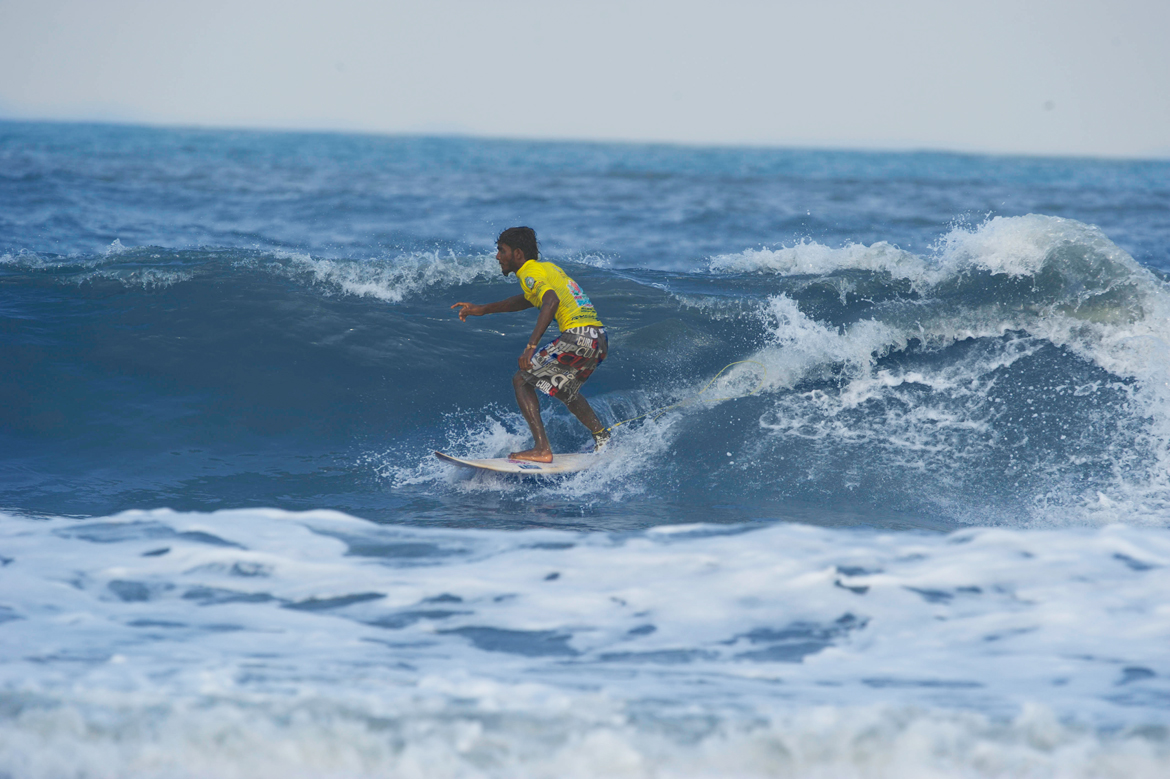 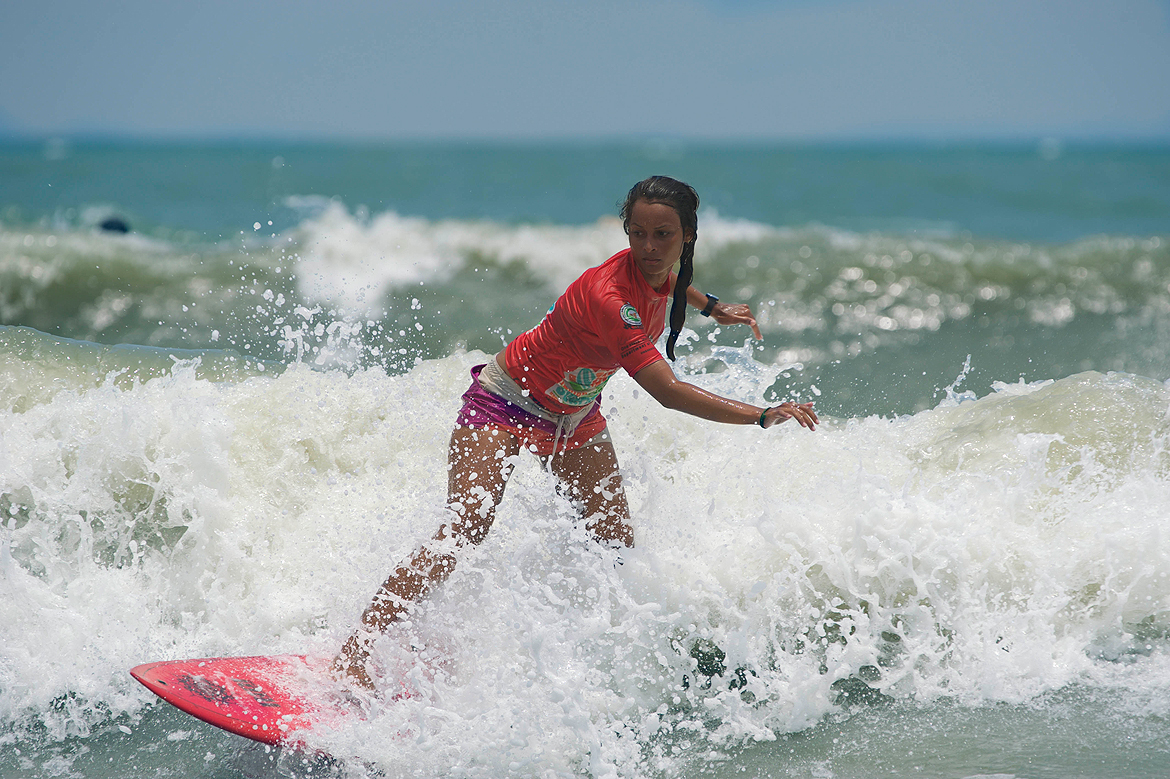 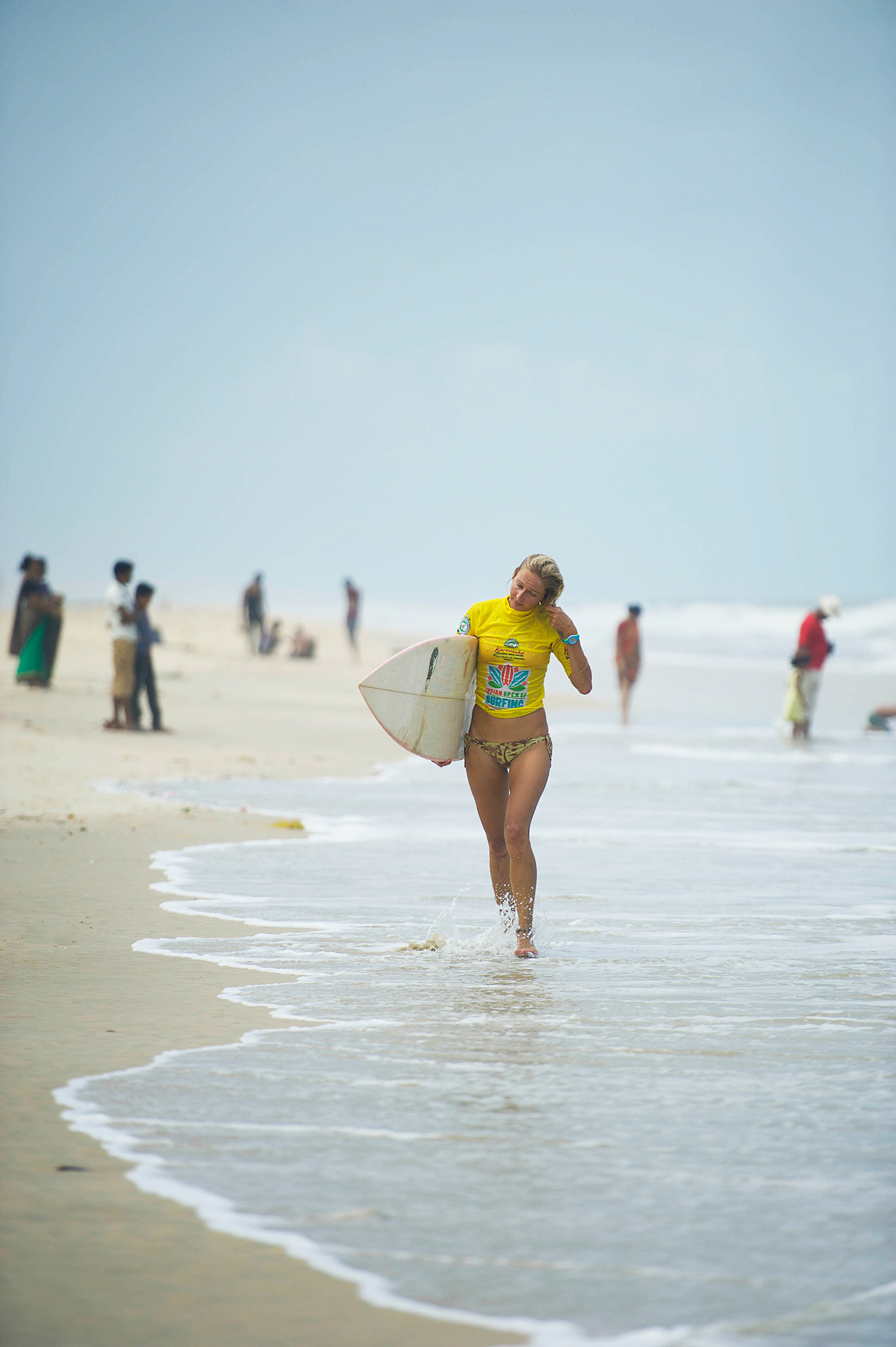 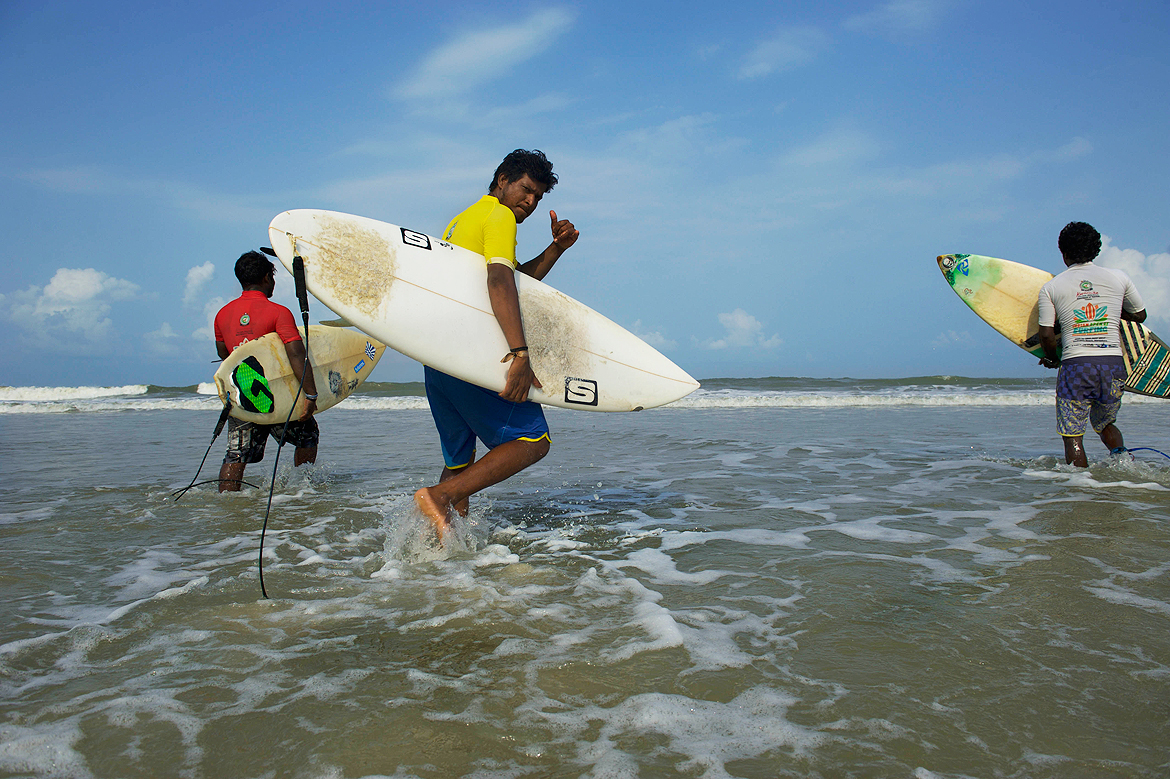 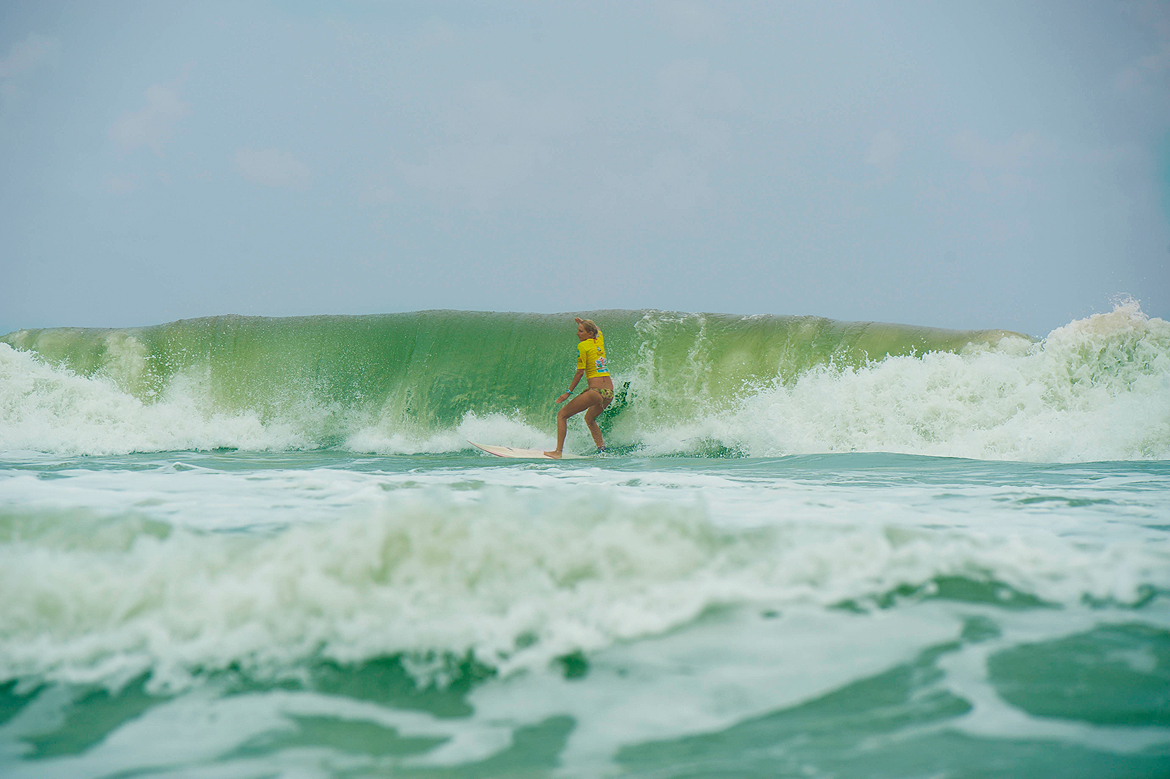 Check out the winners of the prestigious Hasselblad Masters Awards