Think edge of the desert and dry, red, granular sand — like vast Roland Garros clay courts stretching out as far as you can see. Not exactly where you’d expect to go looking for wildflowers? Think again.

In the southwestern corner of the Australian continent lies a wildflower realm that is variously called the ‘everlastings trail’, ‘golden outback’, ‘mulga shrublands’ or, more prosaically, the ‘Southwest Botanical Province’. The names have slightly shifting meanings, but they all denote a swathe of desert-fringe that harbours more species of flowering plants than almost any other place on earth.

The common everlasting or paper daisy (Rhodanthe chlorocephala) is the best-known flower of the region. They germinate with the first heavy rains in late winter and you can see their pink or white blossoms carpeting the red sands. In a sense, everlastings are just the tip of the iceberg, because there are nearly 13,000 species of flowering plants in this seemingly inhospitable place. (That’s nearly three-quarters of the number we have in the whole of the Indian subcontinent!)

So what makes this infertile region home to such diversity? There’s a range of answers that have to do with complicated things like soil chemistry and underlying rock, but the one that’s perhaps easiest to grasp is about time. Simply put, the Southwest is much, much older than the rest of the Australian continent because it wasn’t subjected to the pushes and tugs of mountain-building, glaciation and the ingress of inland seas. 250 million years of relative stability. Lots of time for evolution to unfurl a slow, steady accumulation of species. As these plants competed for limited resources in phosphate-poor, dry soils, it fuelled an even greater proliferation of species of annuals that survive only for a short, optimum time in the year. It’s not a good place for trees or large woody plants. But if you’re an ephemeral flower who’s willing to bask in a few weeks of ideal weather and then say goodbye, this is one of the best places to be. 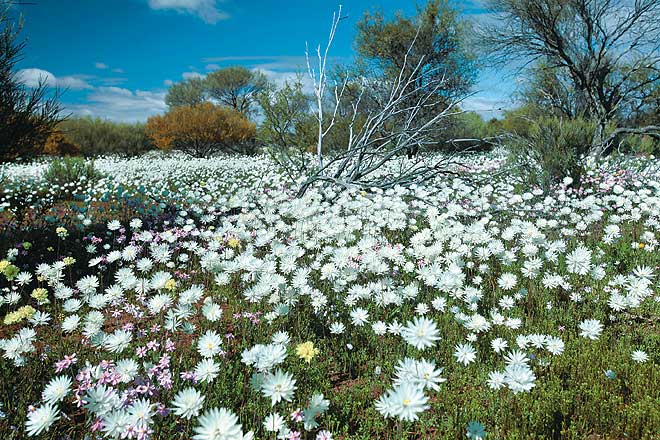 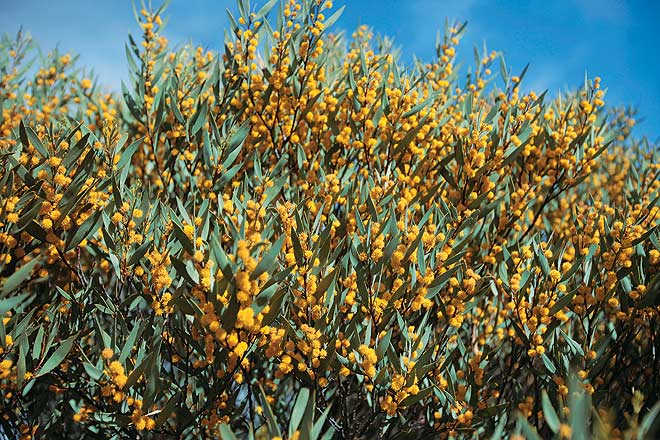 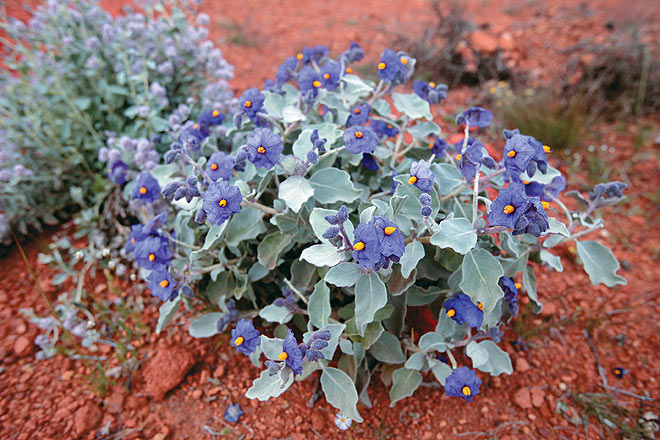 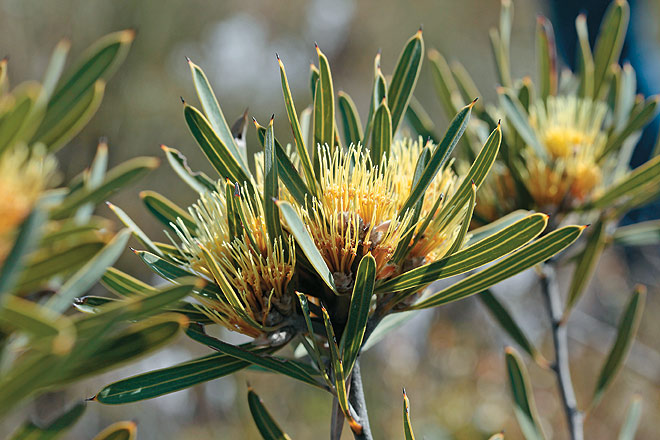 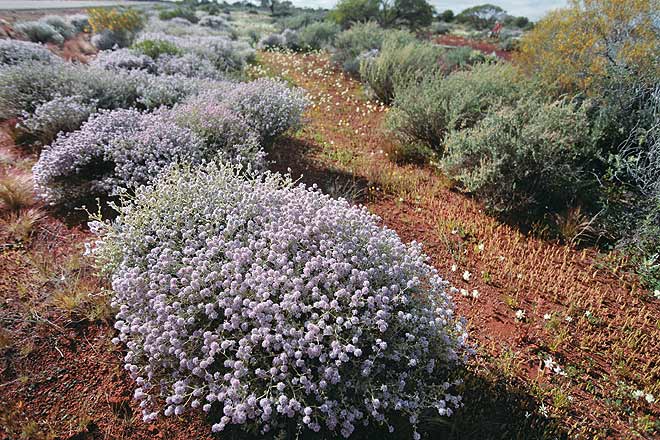 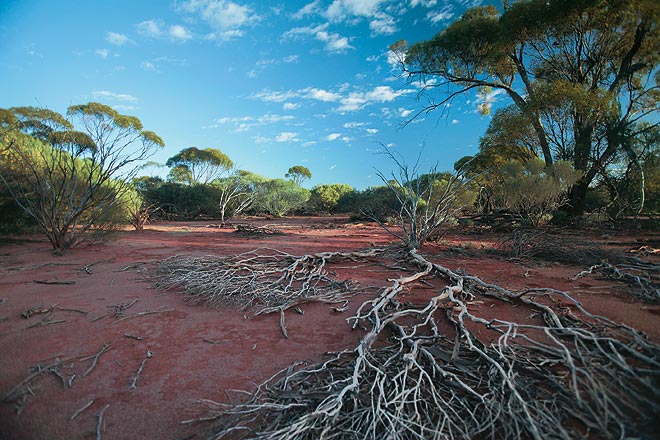 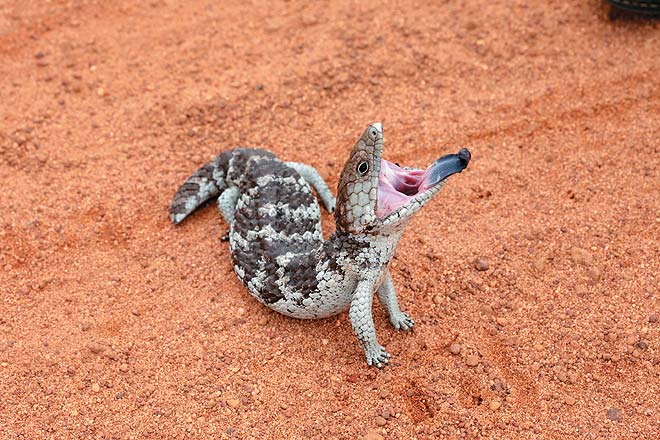 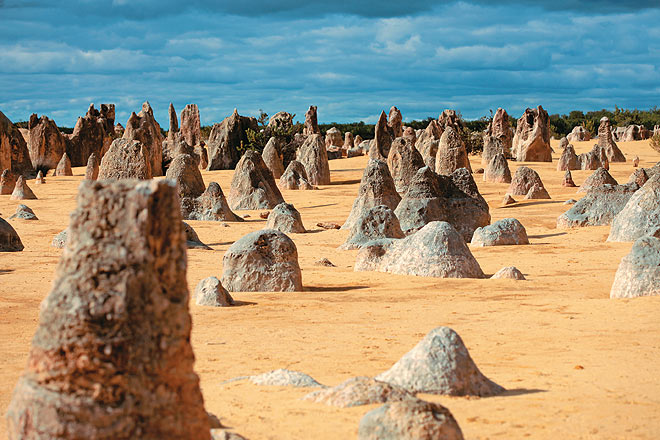 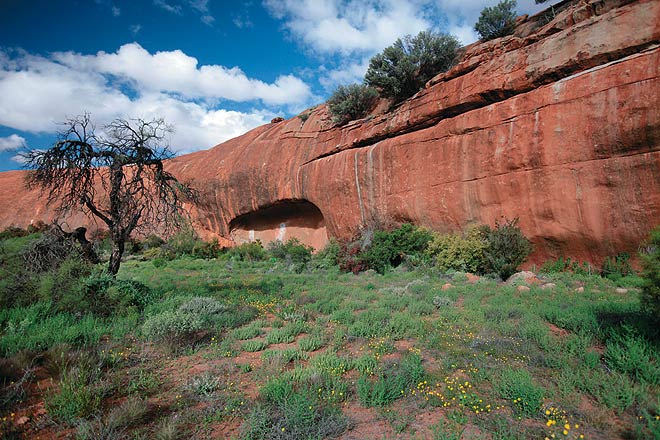 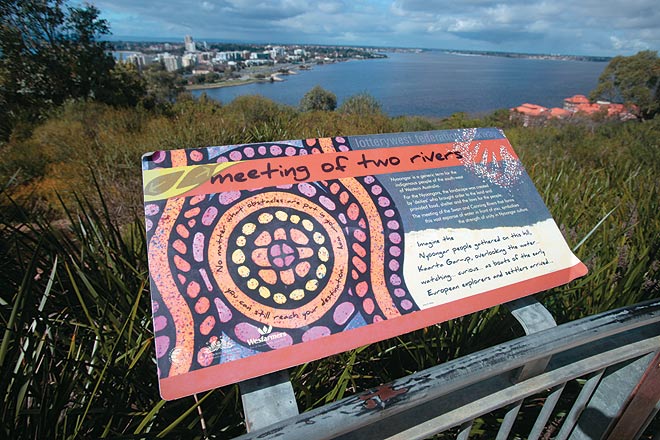 These festivities have set the standards for similar celebrations everywhere else in the world.

6 Remote Destinations That Are Seriously Hard To...

If you thought GPS tracking has bound the world into one great highway, check... The poolscapes of New South Wales are everything we didn't know we were... Explore The Splendid Hues Of The Southern...

When people talk of looking at the world through rose-tinted glasses, it's not...