In March 1995, the British Library in London acquired, generously assisted by the National Art Collections Fund, the hitherto unknown collection of albums formed by the marquess and marchioness of Hastings in India between 1813 and 1823. The albums contain many interesting and beautiful drawings by Indian, British and Chinese artists, but the most remarkable among them are ten albums painted by the artist Sita Ram illustrating the Hastings’ travels in India. These drawings serve as illustrations to the private journal of the marquess of Hastings, which was edited and published by his daughter Sophia, marchioness of Bute, in 1858…Hastings and his wife were at the centre of Calcutta society and patronised British artists such as George Chinnery and the amateur artist Sir Charles D’Oyly, but their patronage of Indian artists had not previously been known…The albums form an almost continuous series of illustrations taken during Lord and Lady Hastings’s journey from Calcutta to the Punjab and back in 1814-15…The ten original albums complement Lord Hastings’s journal, whose dedication is to his children: “This journal is undertaken for the sake of the Dear Little Companions of my Expedition. It will be both gratifying and useful to them in a future day to have their recollection of circumstances revived, and to have many matters explained which they will be likely to have comprehended but imperfectly”, and the albums of drawings illustrating their journey were compiled no doubt with similar motives.

From the ‘Introduction’ to Picturesque Views of India: Sita Ram; Lord Hastings’s Journey from Calcutta to the Punjab, 1814-15 (J.P. Losty; Lustre Press/Roli Books) 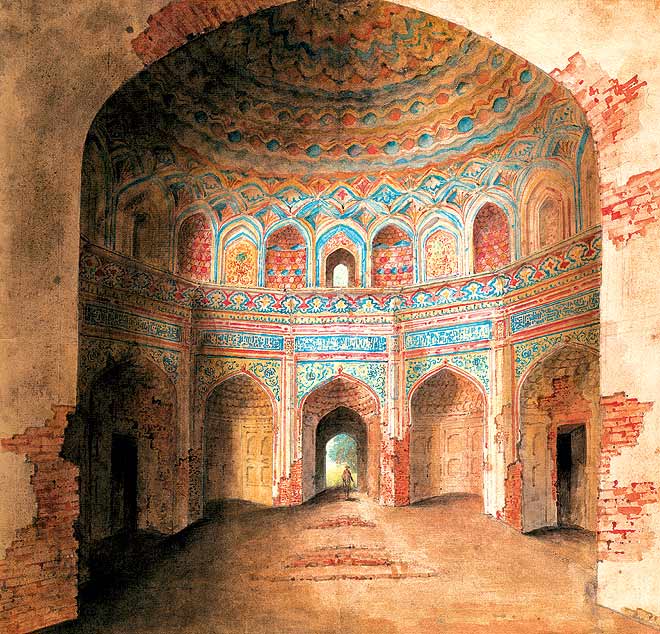 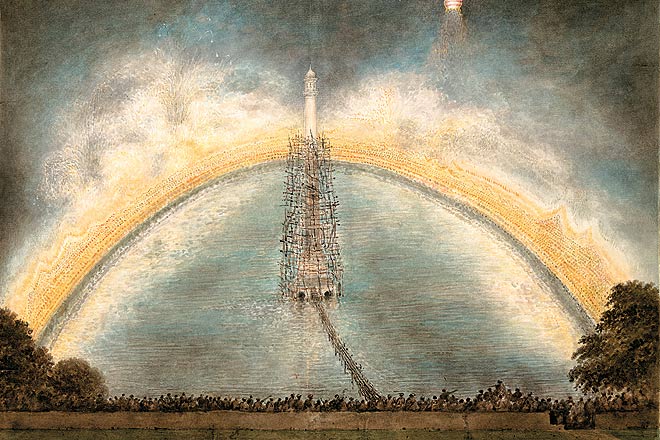 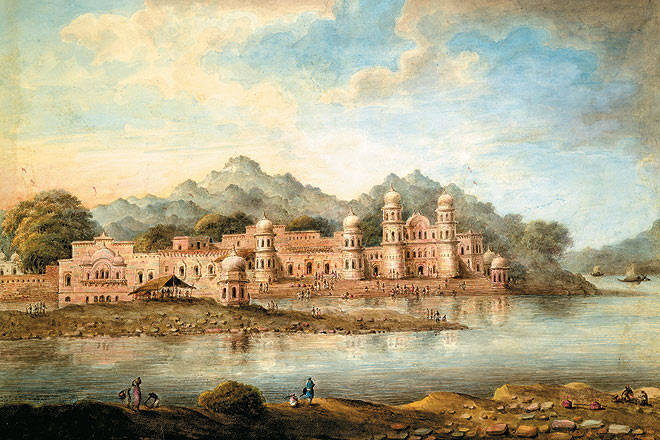 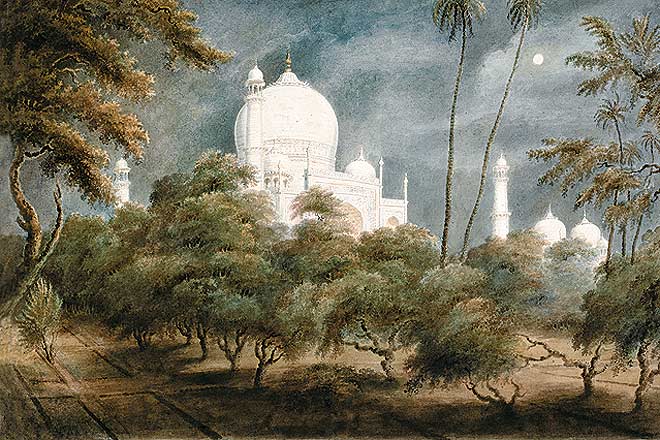 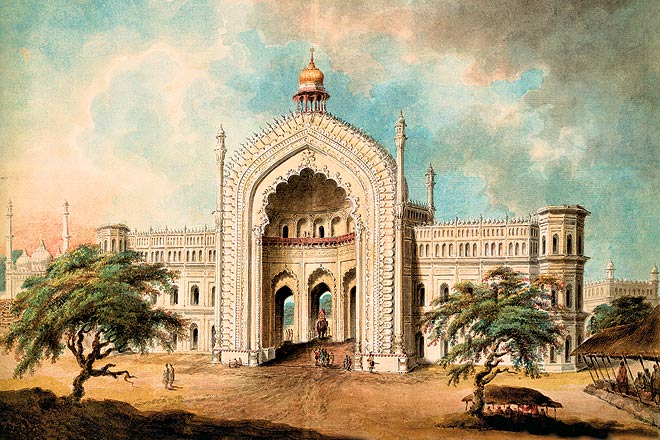 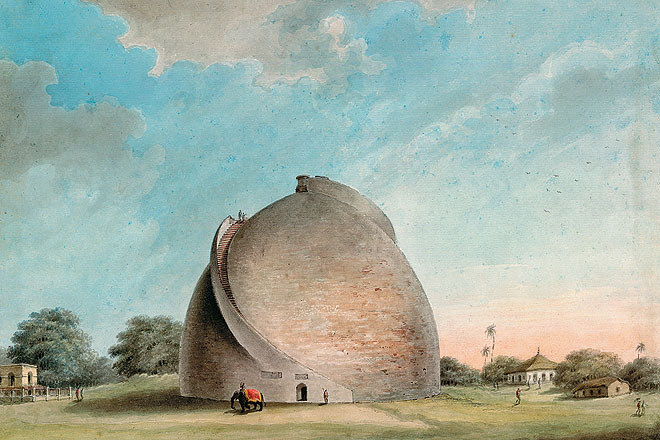 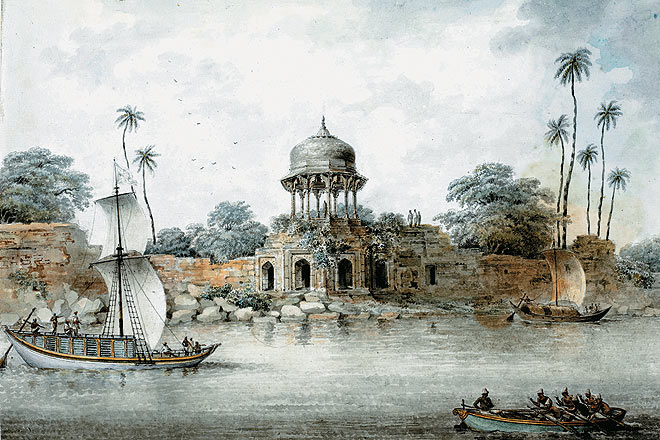 Here are some pictures to inspire you to go on a nature-holiday in India.