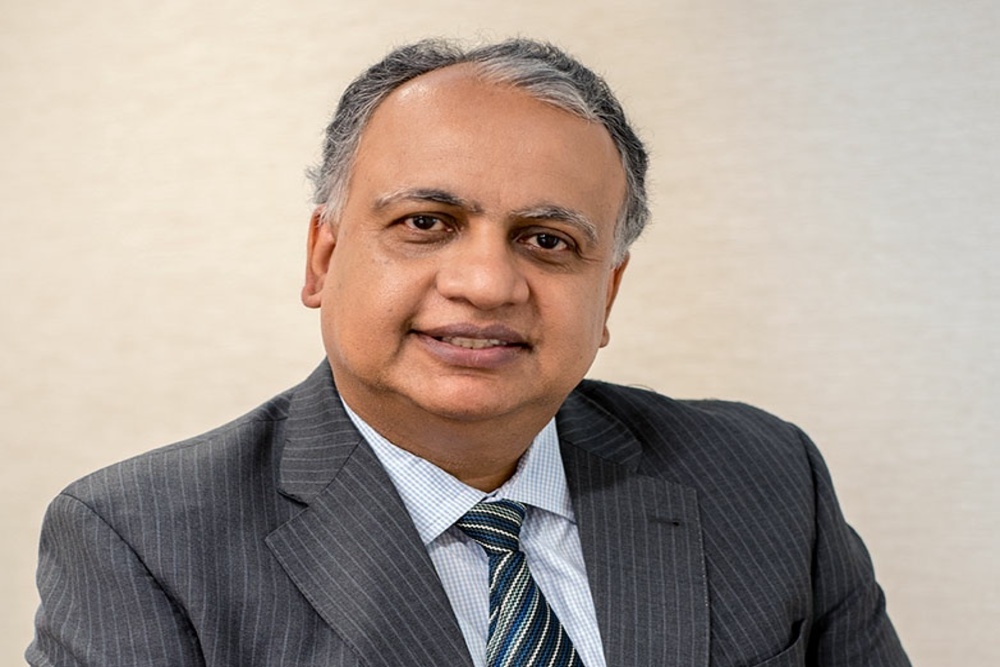 News and stories of the recent gun violence in the USA or knife attacks in the UK would have made most of us thinking about the risks involved in international travels. Because of such incidences the ones who were en route to these destinations, succumbed to their fears, postponed or cancelled their travel plans. But is this an ideal solution to mitigate travel risks?

The population of Indian-origin people in America grew by 38 per cent between 2010 and 2017 as stated by the South Asian Advocacy Group (SAALT) making approximately 1.3 per cent of United States population to be Indians. Furthermore, according to the Current Population Survey (CPS) the religious distribution amongst Indians living in the US, 51 per cent are Hindus comprising majorly of Gujaratis, Bengalis and Maharashtrians, 18 per cent Christians, 10 per cent Muslims and 5 per cent Sikhs totaling to more than 45 lakh people in the United States of America. Therefore, it is not surprising to see parents and relatives flying off to meet their children and family members during the Festive season. However, one must be cognisant of the fact that trips abroad can be marked with uncertainties such as accidents, health issues, cancelled flights or even lost baggage. A good travel insurance cover gives you an equanimity knowing that there’s someone to take care of the finances when things go south.

This is where travel insurance steps in. It allows one’s trip to be special and stress-free. Availing a Travel Insurance, is not just a great idea to secure your planned trip but to make it financial risk free also. These days the extensive use of Artificial Intelligence, Machine Learning and Chatbots help to speed up the process thus getting travel insurance is now just clicks away.

Travelling to unknown places comes with multiple health risks and getting medical treatment in a foreign land can be very costly. In most cases, travellers are usually not accustomed to the food and climate of a new place, they can be prone to numerous diseases. Just a small incident of infection is enough to land them in the hospital. This not only affects an individual financially but can create a considerable amount of mental stress too. Some major accidents like fractured bone or a strained ligament can probably cost a fortune. Data suggest that roughly 12% of claims are made on accidents, and the value of the claim can go up to Rs 30 to 40 lakh. Thus a good travel insurance plan can play a great role in protecting one from a financial tragedy at foreign locations.

Moreover, there are serious cases where mere seconds would determine an individual’s chances of survival. Also, an air evacuation can ensure an unimaginably high amount of expenses in some critical cases. Thus, an exhaustive travel insurance cover with proper tie-ups with foreign health network partners can not only rescue an individual from such grave situations but also take care of the cost involved.

In the end, it doesn’t matter how much effort one has put in planning all the nitty-gritties, one can never really be sure that the trip will go just the way it is planned. We hope it does, but in case it doesn’t, let the travel insurance take care of that.

The author is Chief - Claims, Underwriting and Reinsurance at ICICI Lombard General Insurance

Going For A Foreign Trip, Here’s Why Travel Insurance Is A Must 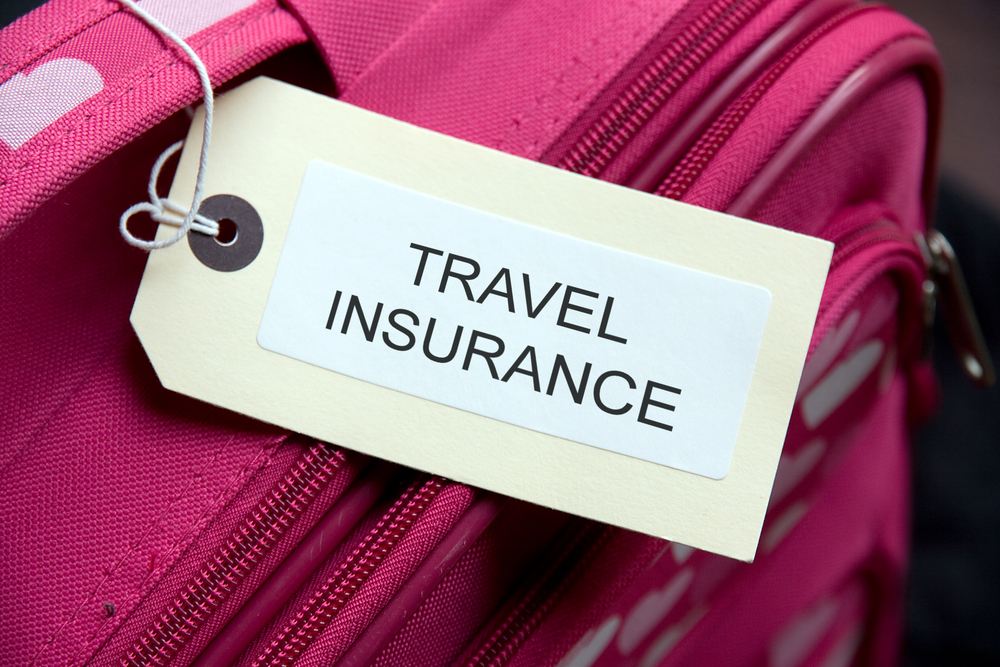 Going For A Foreign Trip, Here’s Why Travel Insurance Is A Must 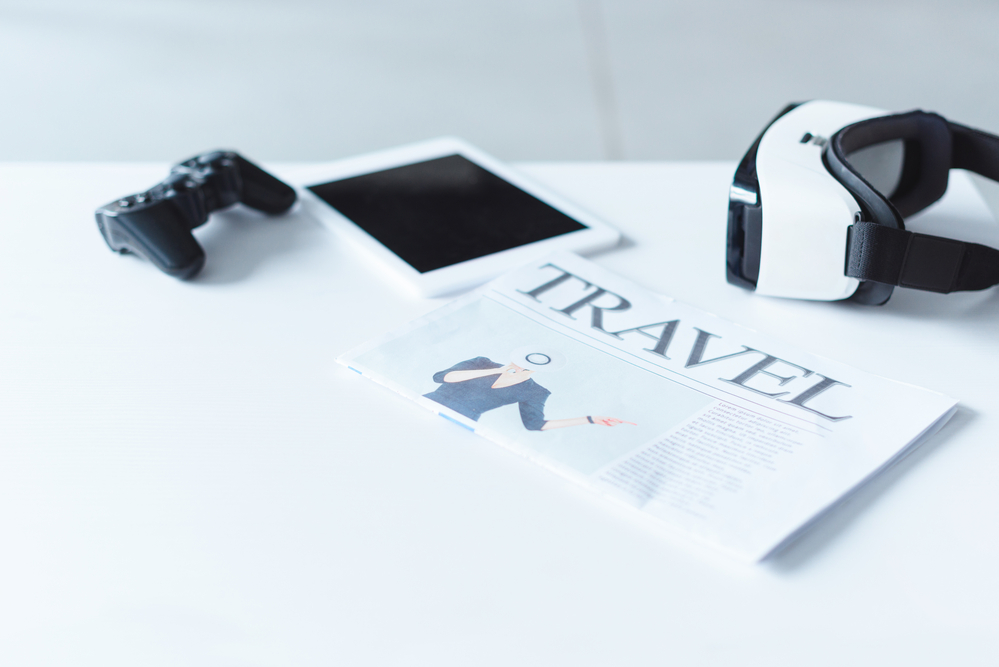