Home Technology  »  Sebi To Spend Rs 500 cr On IT Projects

Sebi To Spend Rs 500 cr On IT Projects

New Delhi, November 22: Securities and Exchange Board of India (Sebi) plans to spend Rs 500 crore on IT projects in the next five years, according to chairman Ajay Tyagi. The markets regulator plans to own a private cloud model of computing to have a common IT infrastructure for all of Sebi’s IT needs and systems with open standards compatible with any technology.

“Sebi not only encourages technological innovation in securities markets, it also uses and regularly updates technology in its own functioning and plans to spend Rs 500 crore on IT projects in the next 5 years,” Tyagi said during the 4th South Asian Diaspora Convention in Singapore.

According to Tyagi, a network operations centre is under implementation to monitor smooth functioning of Sebi’s IT network and security operations centre that detects and mitigate cyber attacks on its IT infrastructure, which is expected to be in place by 2019-end. A project, called Data Lake, is also planned to augment analytical capability at Sebi.

Surveillance has been very challenging to track the originator in cases, for instance, where technology has been misused to facilitate fraudulent and deceptive device activities in the securities market, and also where price-sensitive information has been shared over applications facilitating sharing of encrypted text messages.

“The proposed step is in line with its constant endeavor to further strengthen its surveillance and enforcement mechanism in addition to facilitating ease of access and monitoring in the securities market,” Moin Ladha,Partner, Khaitan & Co, said.

Vaibhav Kakkar, partner, L&L Partners, added that the regulator’s decision to spend a significant amount on IT projects for its own functioning has set the bar for market participants. “This would also be a crucial step towards making Sebi’s IT infrastructure more robust and would highly assist in mitigating cyber attacks and ensuring data security,” he said.

“Sebi does not prescribe the type of technology to be deployed by intermediaries for carrying out their functions/providing their services, and its regulations are technology agnostic.However, to safeguard against the associated risks in newer technologies, robust cyber security framework based on IOSCO principles has been specified for market infrastructure institutions and intermediaries,” Tyagi said. 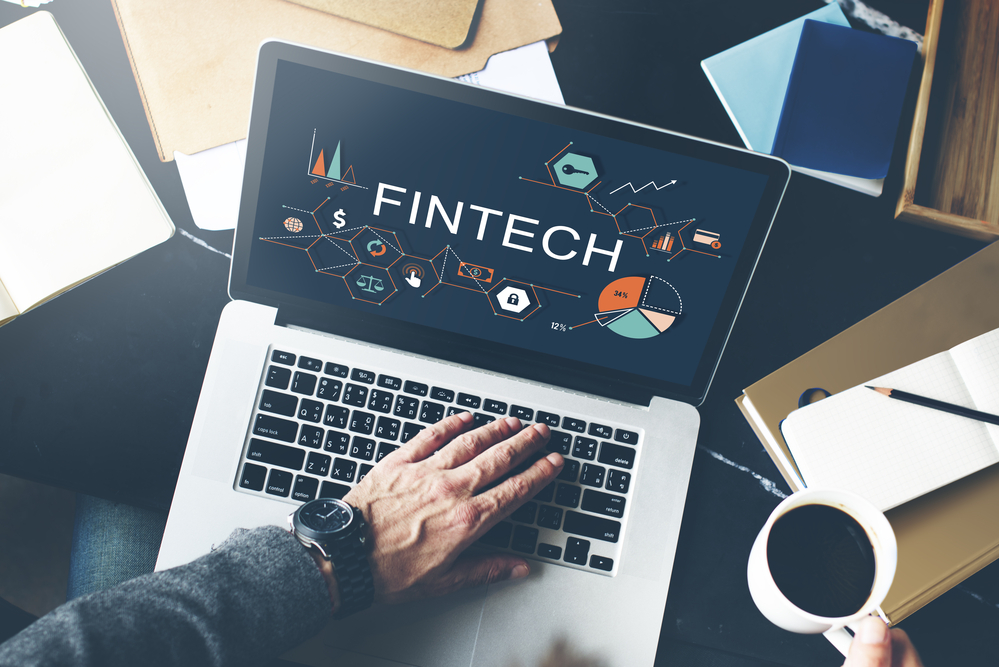 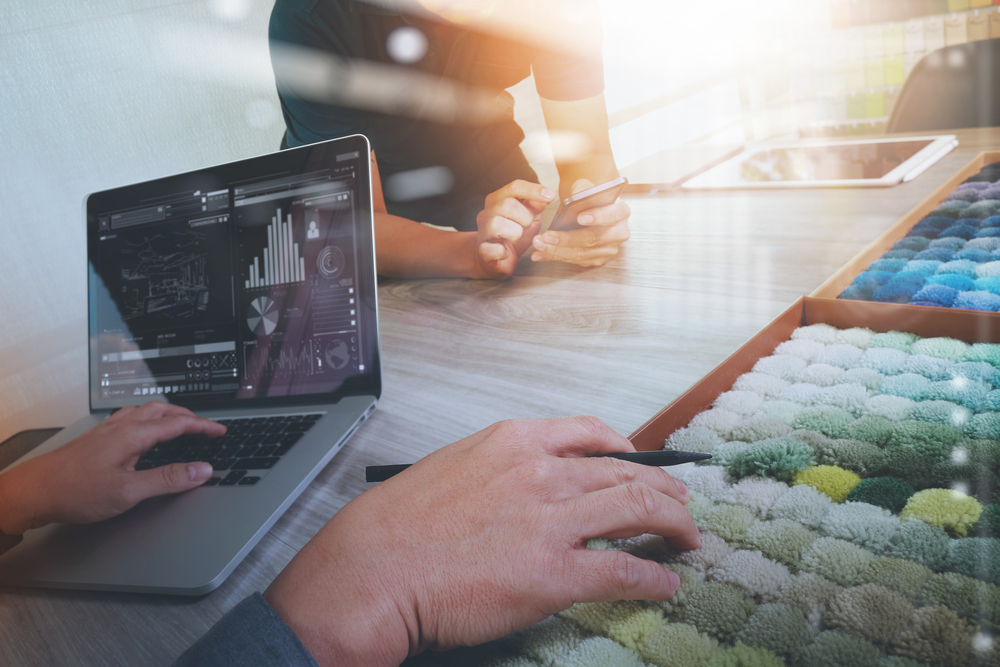 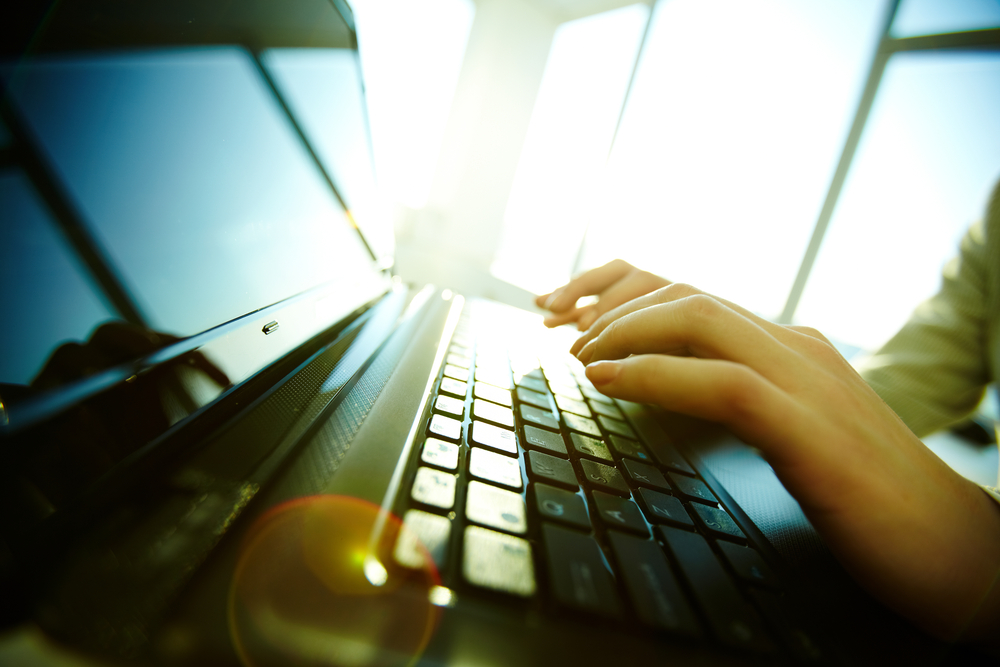