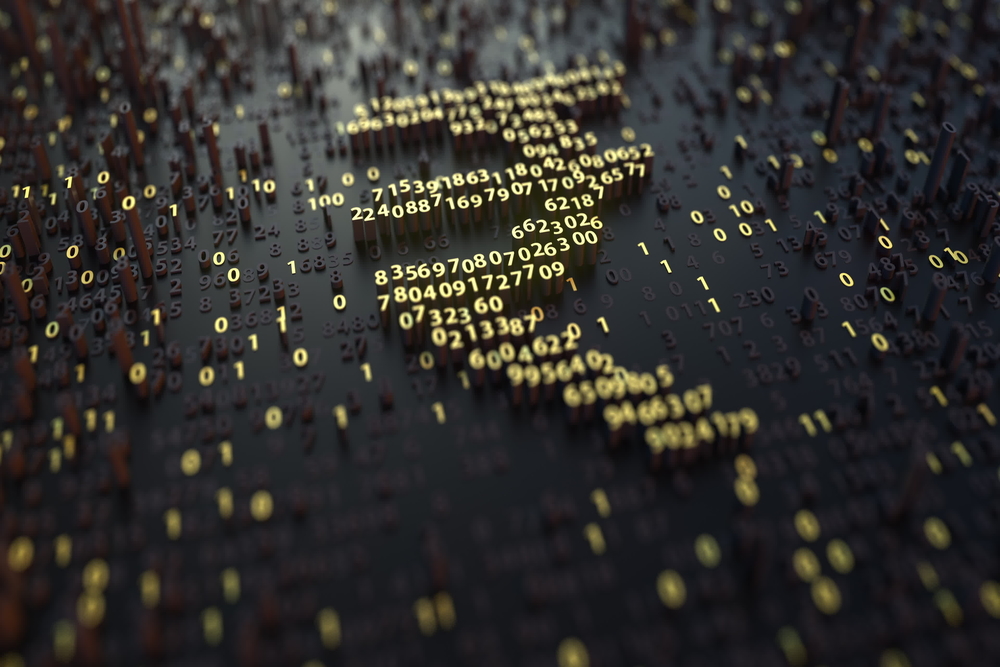 Amid the massive ongoing move towards digitisation, the government has managed to successfully achieve its objective with which it launched the campaign of Digital India, as digital transactions in India are rising slowly but steadily.

The Minister of Electronics and IT informed the Parliament in a written reply to a question. Minister for Electronics and IT Ravi Shankar Prasad informed the Parliament that digital transaction volumes have risen to 3,133.58 crore in 2018-19, registering a growth of 51 per cent over the previous year. Prasad also told the house that transaction volumes in the first month of the current financial year (till April 30, 2019) alone stood at about 313 crore.

He also clarified that the government is not in talk with any educational and policy institute to come up with alternate modes of digital payments.

While giving a reply, he threw light on the usage of BHIM App for digital transactions. He mentioned that the volume of digital payment transactions done on the BHIM app increased from 31.9 lakh in April 2017 to 154.9 lakh in June 2019. BHIM, or Bharat Interface for Money, is a mobile application developed by National Payment Corporation of India (NPCI) based on Unified Payment Interface (UPI)

He also familiarised the house that with the emergence of many digital payment gateways such as Google pay, Amazon Pay, Paytm, the overall share as a per cent of all transactions on BHIM UPI platform has come down. 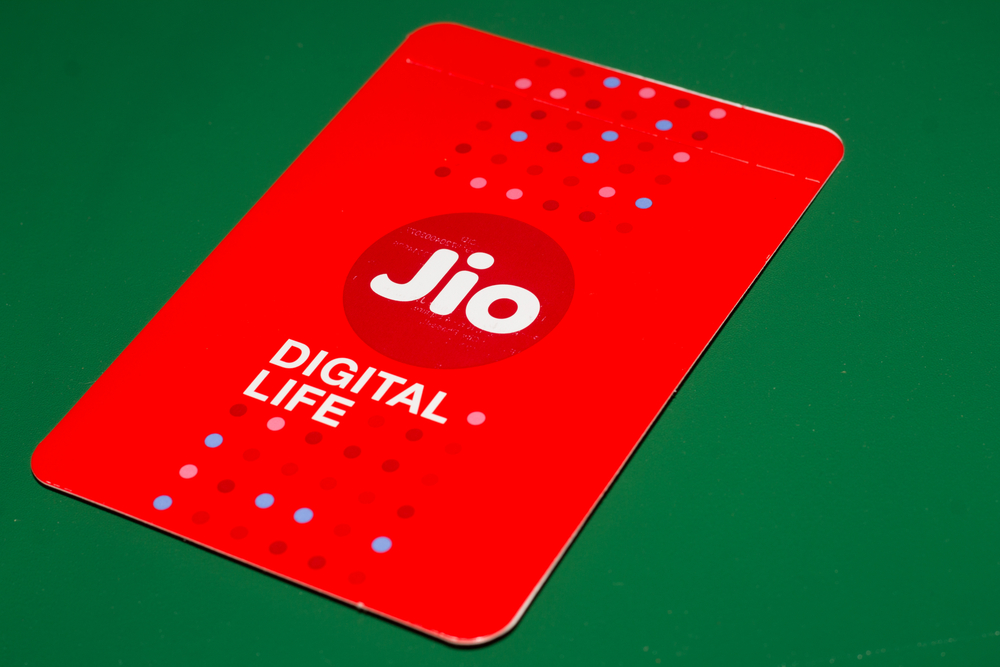 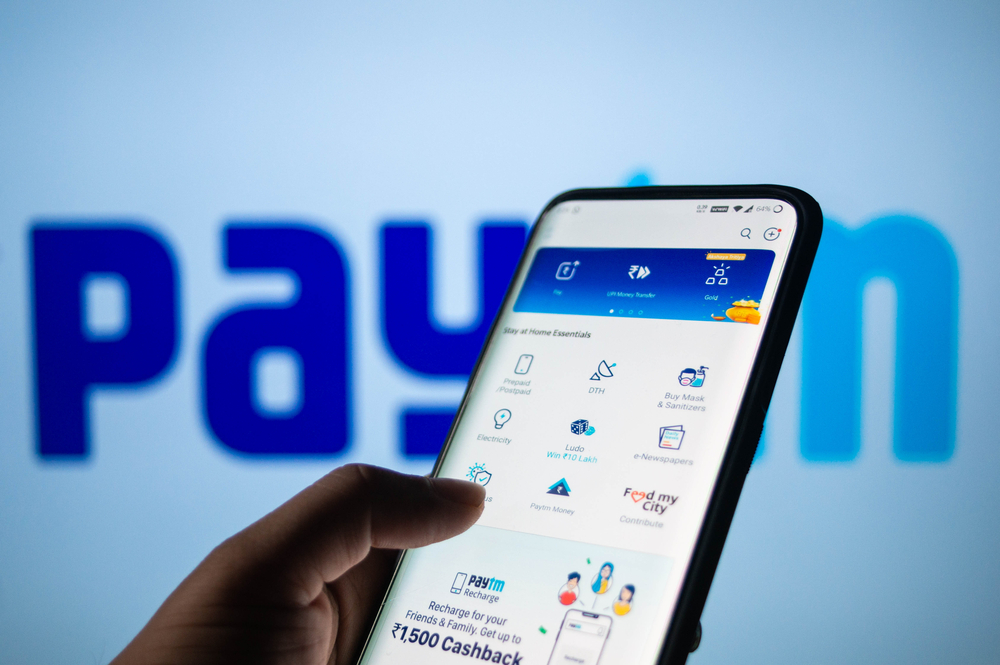 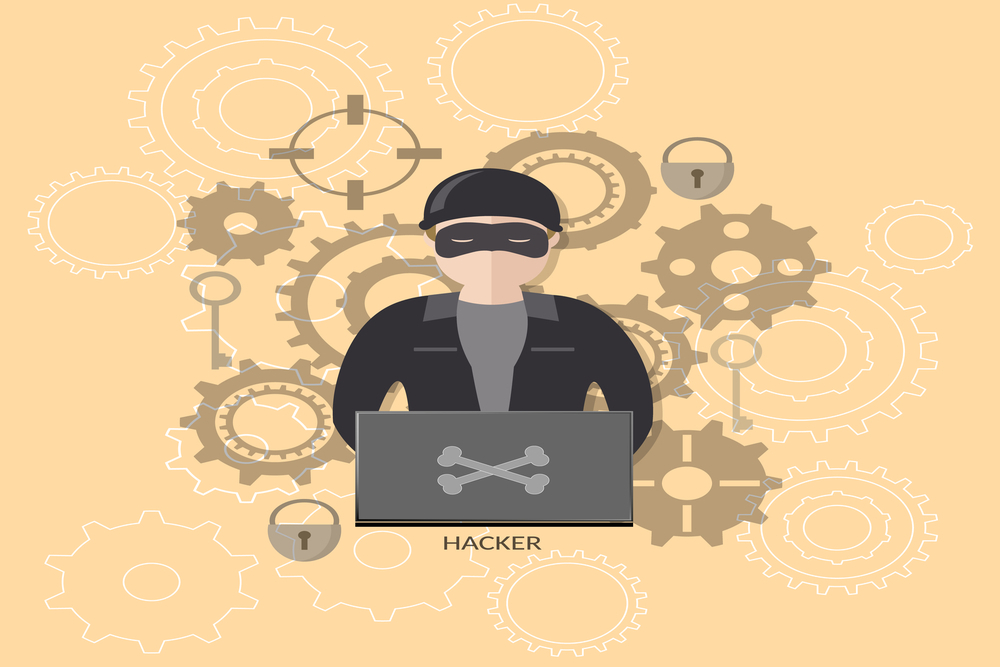