Home Tech toys  »  The Revival of Conflict and Twitter’s Vulnerability

The Revival of Conflict and Twitter’s Vulnerability

The Ministry of Electronics and Information Technology (MeitY) has filed a further objection against Twitter for failing to follow procedures when selecting executives to the positions of Resident Grievance Officer, Nodal Officer, and Chief Compliance Officer.

According to the government, this implies that Twitter's protection under Section 79 of the Information Technology (IT) Act for acting as a social media middleman has been revoked. According to the Act, this protection will apply if the intermediary does not begin the transmission of the communication in issue, selects the receiver of the message, or modifies any information contained in the transmission. This means that as long as a platform serves as a messenger, transporting a message without tampering in any way with its content, it will be immune from legal action arising from the message's transmission.

Ravi Shankar Prasad, the Minister of Law and Justice, Communications, Electronics and Information Technology, chastised Twitter for "deliberately choosing the road of non-compliance" in a series of tweets on Wednesday.

“It is astounding that Twitter, which portrays itself as the flag bearer of free speech, chooses the path of deliberate defiance when it comes to the Intermediary Guidelines. Further, what is perplexing is that Twitter fails to address the grievances of users by refusing to set up a process as mandated by the law of the land. Additionally, it chooses a policy of flagging manipulates media, only when it suits, its likes and dislikes,” Prasad posted.

Following a long dispute between Twitter and the Government of India, the government has blasted Twitter for breaking the law by enabling accounts that were previously prohibited to be unblocked. What started as a series of tweets on a recent farmer protest has devolved into a discussion about free speech and India's legal system.

Although Twitter also stated that it had appointed personnel to the positions of resident grievance officer and nodal contact person, as well as that it was in the process of appointing a chief compliance officer, officials stated that these appointments would not be considered because they did not meet the requirements outlined in the new IT rules.

In the near term, the loss of the protection afforded to Twitter under Section 79 of the IT Act exposes the platform to any criminal charges that may be brought against it as a content publisher.

This implies that if someone posts anything on Twitter that causes violence or violates any Indian legislation regarding content, not only the individual who posted the tweet would be held accountable, but also Twitter will be held legally liable for the content because it no longer has the protection. Twitter's position as an intermediary has been revoked, reducing it to the status of a publisher, and therefore the law limiting foreign investment in media publishers to 26 per cent will apply. 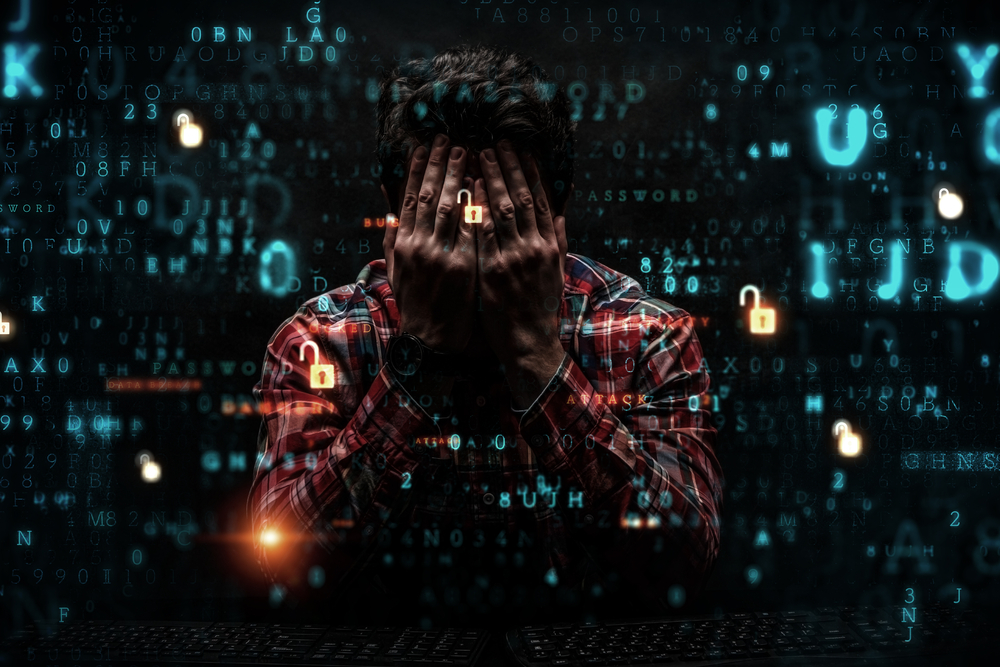 Can Virtual Keyboards Protect You from Hackers? 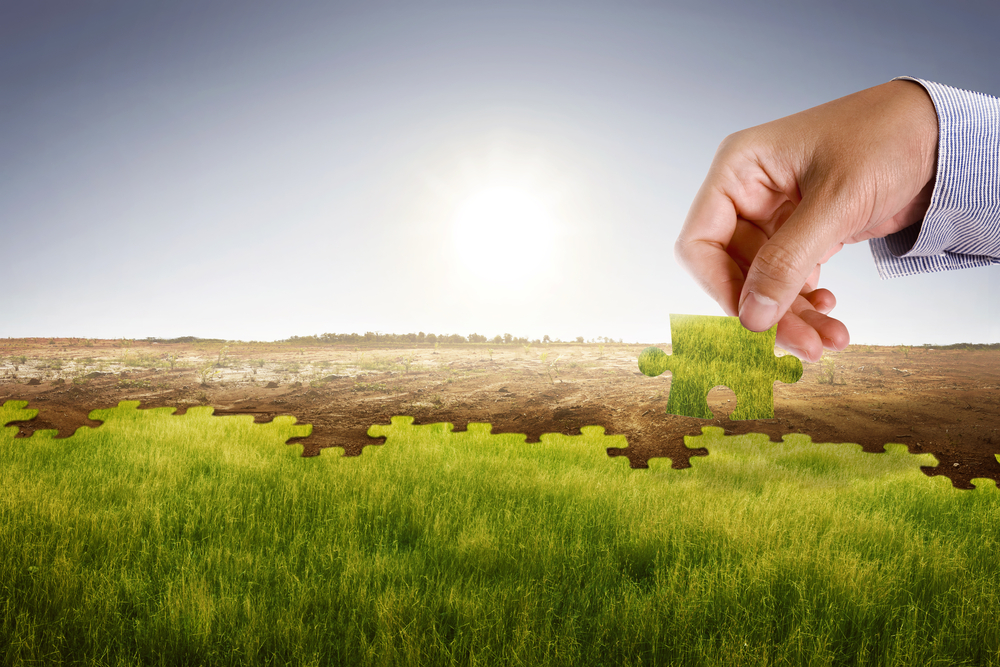 FM Stresses on Role of Technology in Fighting Climate Change 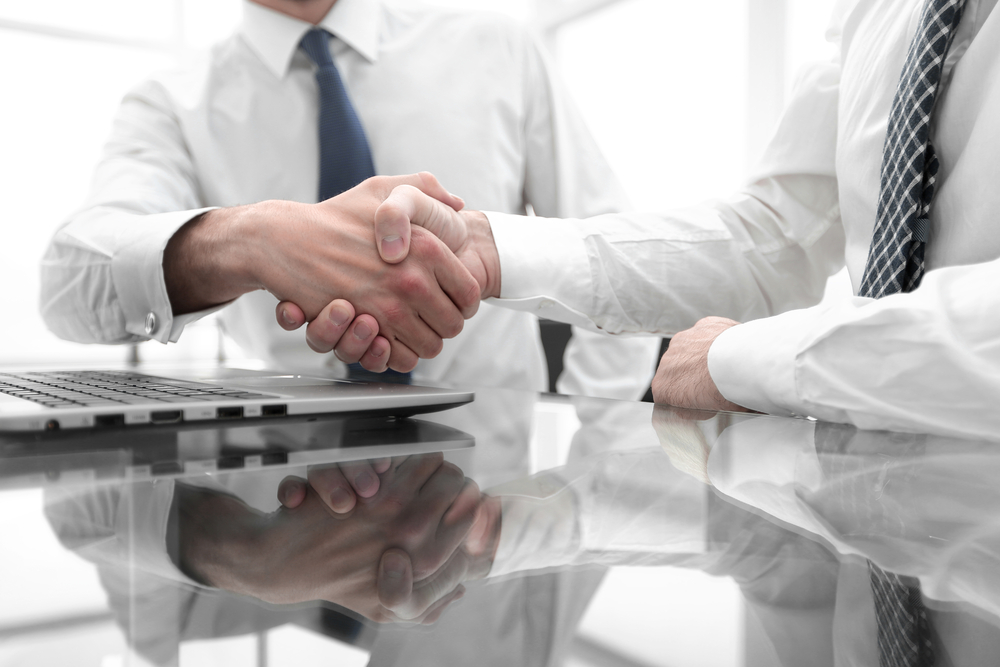