With the increasing prevalence of online transaction, the impact of digital scams has been significant

TransUnion came to its conclusions about fraud against businesses based on intelligence from billions of transactions and more than 40,000 global websites and apps contained in its flagship identity proofing, risk-based authentication and fraud analytics solution suite – TransUnion TruValidate™. These websites and apps have traffic coming from countries across the globe, including India.

“The rate of digital fraud attempts is up globally and especially in the financial services industry because fraudsters understand this is where the most high-value transactions are taking place,” said Mr. Shaleen Srivastava, the Executive Vice President and Head of Fraud Solutions at TransUnion in India. “We are seeing more financial services organizations implement fraud prevention solutions with some success, though our findings make it clear that this is not the time to relax. As the economy begins to open up and perform better, businesses need to do even better to ensure they are providing a secure marketplace that offers friction-right experiences to consumers.”

Examining Fraud Types and Their Impact on Industries

TransUnion analysed industries with the highest increases and declines in the percent of suspected digital fraud attempts against them, comparing the periods of September 1 - December 31, 2020 and January 1 - May 1, 2021.

TransUnion defines true identity theft, the top type of digital fraud globally in financial services, as the consumer using a stolen identity to commit fraud with the victim being a real person. The second and third most reported type of digital fraud by TransUnion financial services customers globally are first-party application fraud and account takeover, respectively. First-party application fraud is when a consumer refuses to repay legitimately incurred debts and/or falsely claims to be a victim of identity fraud to evade debt. Account takeover is when someone other than the owner of an account uses the account without permission, indicating that the account has been maliciously compromised.

“An interesting dynamic is playing out where we are seeing other industries facing far fewer suspected fraud attempts than what has been observed in financial services. In India, financial services—an industry traditionally known for being in person—saw a significant jump. Fraudsters have recognized the digital acceleration specifically in this industry and are trying to capitalize,” added Shaleen. “The key takeaway for businesses is that fraudsters do not treat every industry equally. They often pick and choose an industry to focus on based on the time of year or what businesses are seeing more transactional activity. At times, fraud attempts are simply conducted at random simply to determine if businesses are prepared to meet their challenges.” 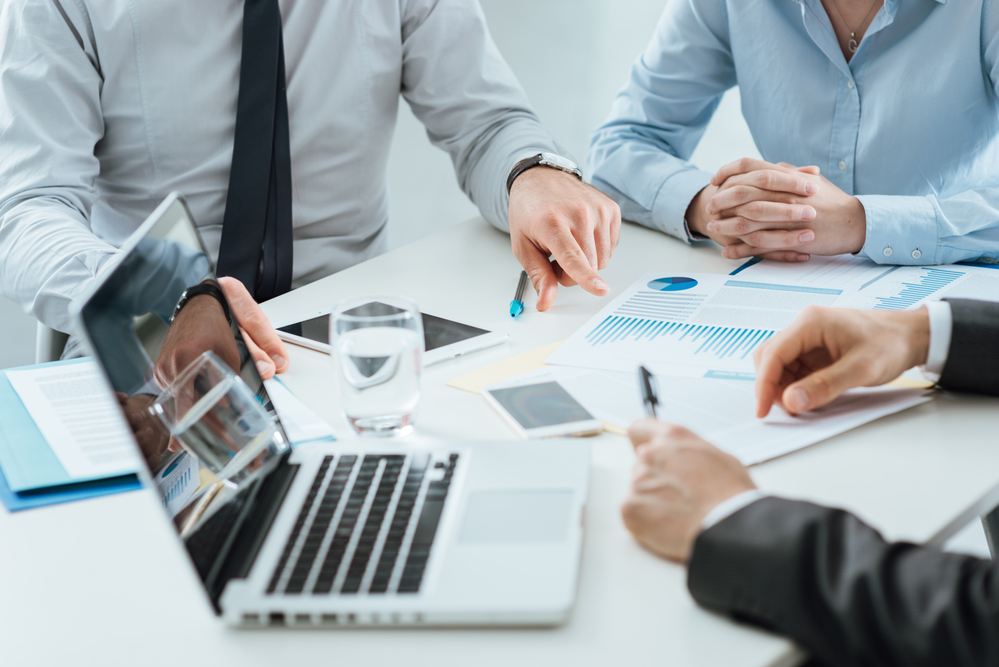 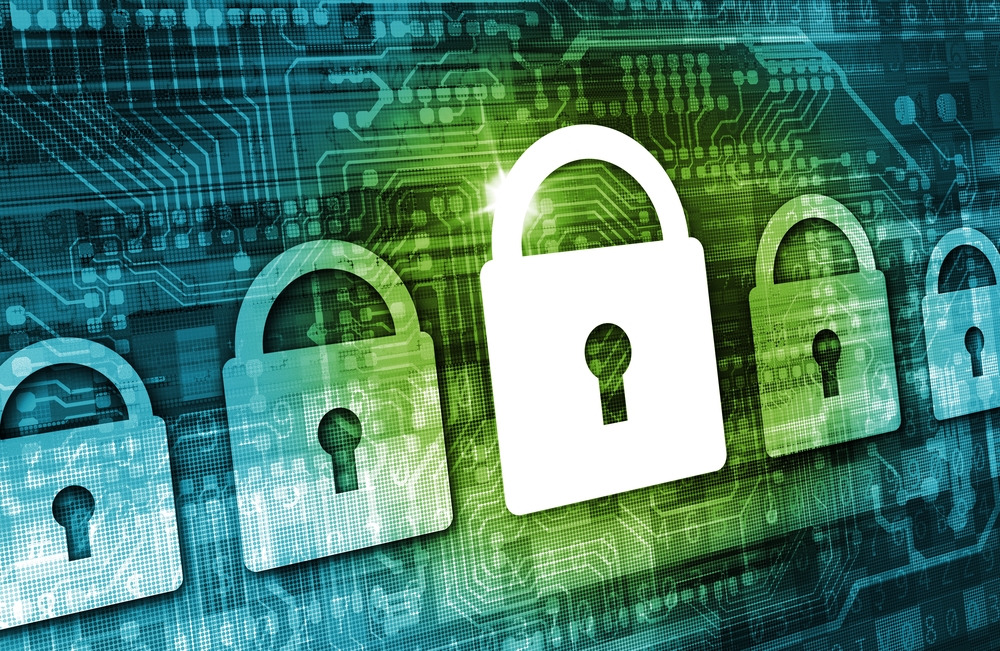 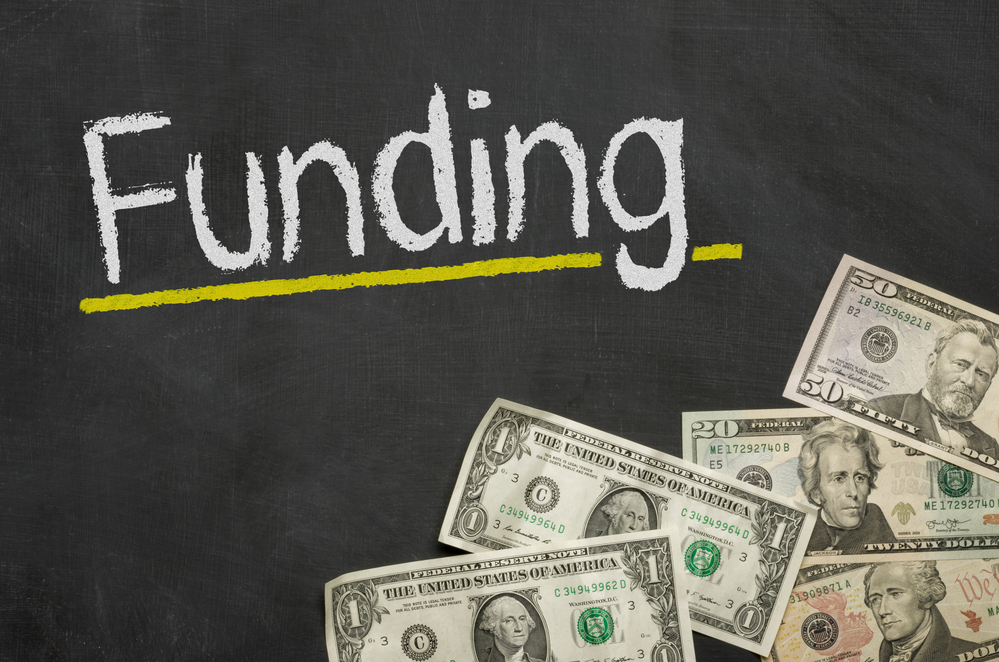