As Indians prepare to switch from cash to digital money, risk of falling prey to deceptive tools looms large

Even as the recently-launched Bharat Interface for Money (BHIM) App has seen over 5 million downloads within a week of its launch, several fake apps masquerading as official ones too have sprung up to confuse and swindle users, particularly the first-timers.

Remember, as in case of fake notes, any transactions done through such shady platforms are purely at users’ risk. Unlike counterfeit notes, however, it is easier to detect a fake app or a website. Take a look at these basic checks that can help you avoid a potential loss.

Instead of taking the easy route, that is, merely entering the keywords in the search field on Google Android Play Store or iOS App Store, look for the app nomenclature as mentioned in official communication. In case of BHIM, its official Twitter handle provides a link to download the authorised app. As a matter of basic financial hygiene, ensure that you follow this process while downloading other payment or investment apps too. “When in doubt, an individual must opt for offerings only provided by authorized/ trusted vendors, preferably from the official app store,” says Mohan Jayaraman, Managing Director, Experian Credit Bureau India. For example, you can click on the app link put up on your bank’s website instead of using the relevant keywords. “You should also check the description of the app developer and the copyright details on the app,” advises Naveen Surya, managing director, ITZCash. Take a note of the privacy policy too.

2. Read all instructions and permissions sought

In case of most entertainment-focussed apps like games and news portals, there is a tendency to click the ‘Accept’ button without pausing to read the terms and conditions. While the casual approach can cause limited damage in case of such non-financial apps, you need to be highly vigilant while dealing with payment apps. Else, it can result in monetary loss as some BHIM users experienced when they approved ‘pay’ requests generated by fraudsters using the feature to collect payments. “Many have the habit of clicking the ‘Accept’ button blindly as they are used to downloading non-financial apps. However, instructions on payment apps need to be taken seriously,” says Surya.

If going through the app developer, copyright and privacy policy details seems time-consuming, you can simply check the number of downloads the app has seen. A smaller figure should be a red flag for any app, but more so when it comes to payment apps. Ensure that the app has at least over a million downloads. Most official apps of major banks on the Google Play Store today have seen at least 5 million downloads.

4. Read the review and ratings

What existing users of the app have to say can be a reliable testimony to the app’s authenticity as well as utility. In addition to minimum downloads, an app that has sizeable number of reviews and rating of close to four or five stars is unlikely to be a fraudulent one. The reviews will also help you gauge whether the app developers are responsive to the queries raised.

5. Look for the verified ticks and official logos

When you visit your bank or financial institution’s Facebook page or tag its Twitter handle to file complaints, look for the blue tick that is a stamp of authenticity. Even when you communicate with these official pages, however, make sure you never share your credit card, bank and other sensitive personal details that can be used for identity thefts and other frauds. 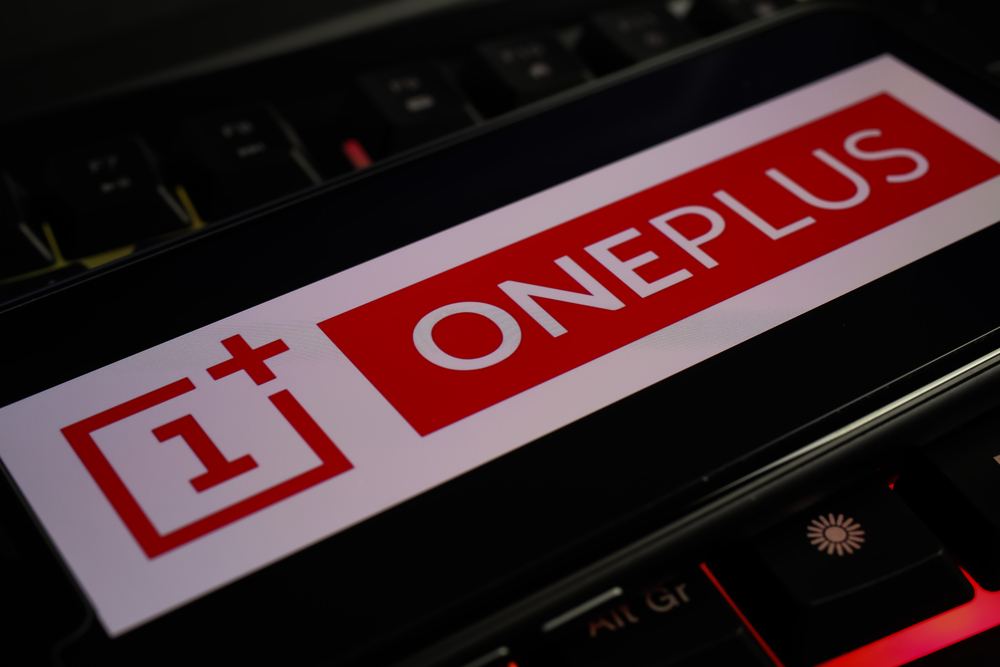 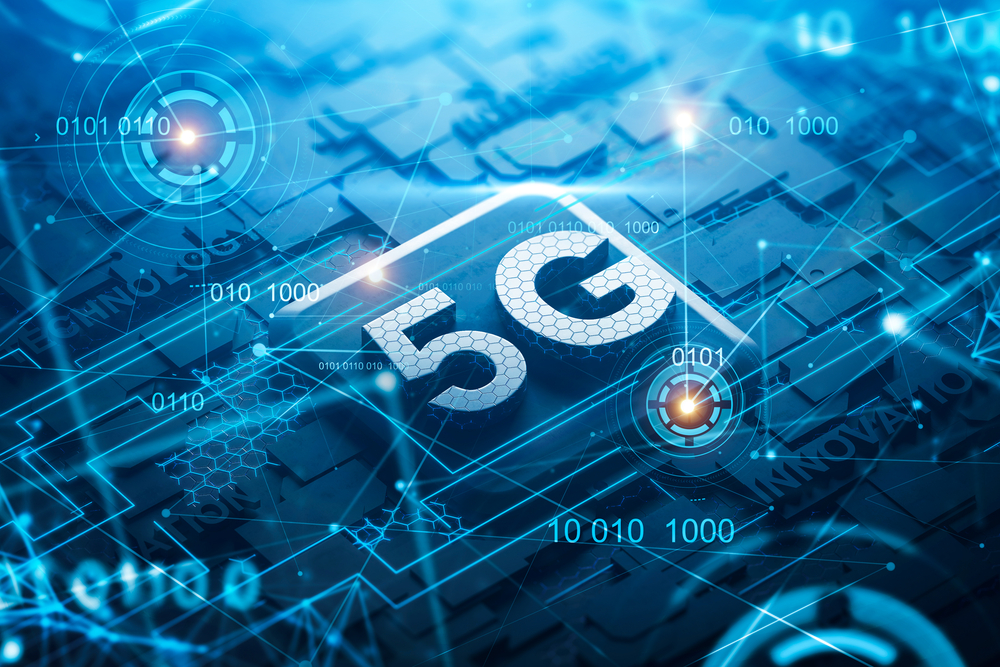 Are We Really Ready For 5G? 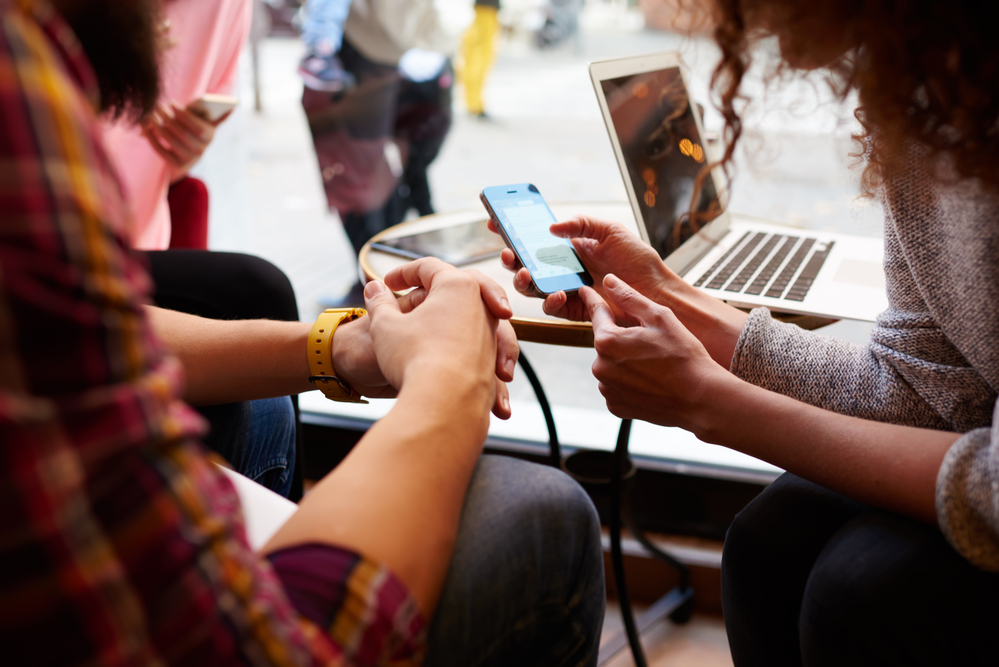