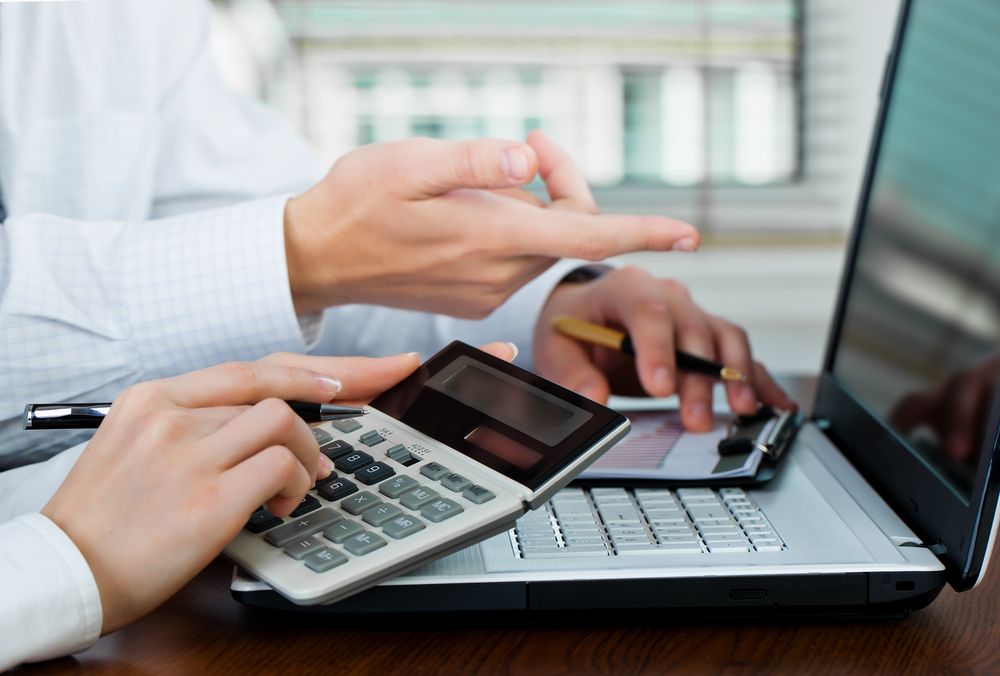 Disputes over income tax have always been a nightmare for the ubiquitous Indian taxpayer because such cases are scarcely resolved. Over the years, the number and quantum under dispute have risen dramatically. The ever-growing delay, in some cases, is as much as 25 years.

No one has more acutely felt the need for a dramatic revamp of this aspect of tax administration than the small and medium taxpayers. This segment constitute the bulk of Indian taxpayers – both in the number of taxpayers as well as their contribution to tax collections. But the inherent nature of the group means that it does not enjoy the scale to pursue long-drawn litigation.

To give a perspective, the Ministry of Finance’s Annual Report for 2017-18 features historical data on appeals pending before the tax appellate mechanism i.e. the tribunals, high courts and the Supreme Court. The locked-up value of disputes exceed Rs 4.96 lakh crore. Over 66 per cent of these pending appeals relate to small tax disputes where the quantum involved is less than Rs 10 lakh.

While there are schemes available in the Act for a speedy resolution of disputes like the Settlement Commission, Dispute Resolution Panel (DRP) and the Authority for Advance Rulings (AAR) and more recently the Vivad se Vishwas (VsV) scheme, they are not designed to cater to the needs of the small and medium taxpayer.

Proposals from the Finance Bill 2021

To bring tax certainty to small and medium taxpayers, the Finance Bill 2021 proposes to introduce a new scheme for preventing new disputes and settling issues at the initial stage by setting up a Dispute Resolution Committee (DRC).

The Finance Bill proposes that the DRC would address and resolve issues that satisfy the following conditions: (1) The returned income is less than or equal to Rs 50 lakh, (2) The aggregate amount of variation proposed in a specified order is less than or equal to Rs 10 lakh. Given the onerous liability cast on taxpayers in the event of a variation to the returned income, the DRC is also empowered to reduce or waive any penalty imposed under the IT Act and grant immunity from prosecution for any offence under the IT Act.

The option to go through the DRC route rests at the discretion of the taxpayer. However, certain classes of taxpayers are not permitted to avail this scheme (primarily where the adjustment is a result of an action carried by the IT department under certain other provisions specified or where the taxpayer is subject to detention, prosecution or conviction under any other law as specified in proposed section).

While the broad contours of the scheme have been detailed in the Finance Bill 2021, the CBDT will be empowered to specify persons or class of persons eligible for this scheme as well as prescribe some other conditions which need to be satisfied for being eligible for this new scheme.

Impact on small and medium taxpayer

The most immediate impact of the proposed scheme is its ability to cater to a large base. The Income Tax Department statistics reveal that of the total tax returns filed, around 99.3% of the taxpayers could potentially be covered by the monetary threshold of the scheme. When combined with strong implementation, the scheme could lead to giving taxpayers certainty at an earlier stage, de-clogging the existing appellate systems, including tribunals of long-drawn litigation, speedy and timely collection of disputed taxes.

The scheme is expected to be faceless to the extent technologically feasible. Given the thrust of this government to make the tax administration as simple and technologically enabled, this could benefit taxpayers by bringing down the costs of dispute management. The IT Department stands to gain from being able to deploy resources better in tax management and administration. The stated intent of eliminating interface is also in line with the object of ensuring transparency.

The scheme also proposes to introduce dynamic jurisdiction. This means that the draft appellate order will be prepared in one city and will be reviewed in some other city, resulting in an objective, fair and just order. This is also a step to ensure that tax orders are transparent and consistent.

While the stated objectives of the proposed scheme are well-intended, the government must reflect on the learnings from the implementation of past schemes such as the DRP and AAR and develop a scheme that meets the objective while giving the taxpayer a fair, transparent and objective mechanism for resolution of income tax disputes. Keeping the DRC independent and also properly constituted could pave the way for speedy disposal of disputes.

With the VsV scheme drawing to its natural completion, the government is well-positioned to implement the DRC, which could replace the VsV as a permanent feature. Given its importance in addressing the needs of much of India’s taxpayer base, the scheme should receive the immediate attention of the stakeholders and guidelines issued for the implementation should be made at the earliest.

DISCLAIMER: Views expressed are the authors’ own, and Outlook Money does not necessarily subscribe to them. Outlook Money shall not be responsible for any damage caused to any person/organisation directly or indirectly. 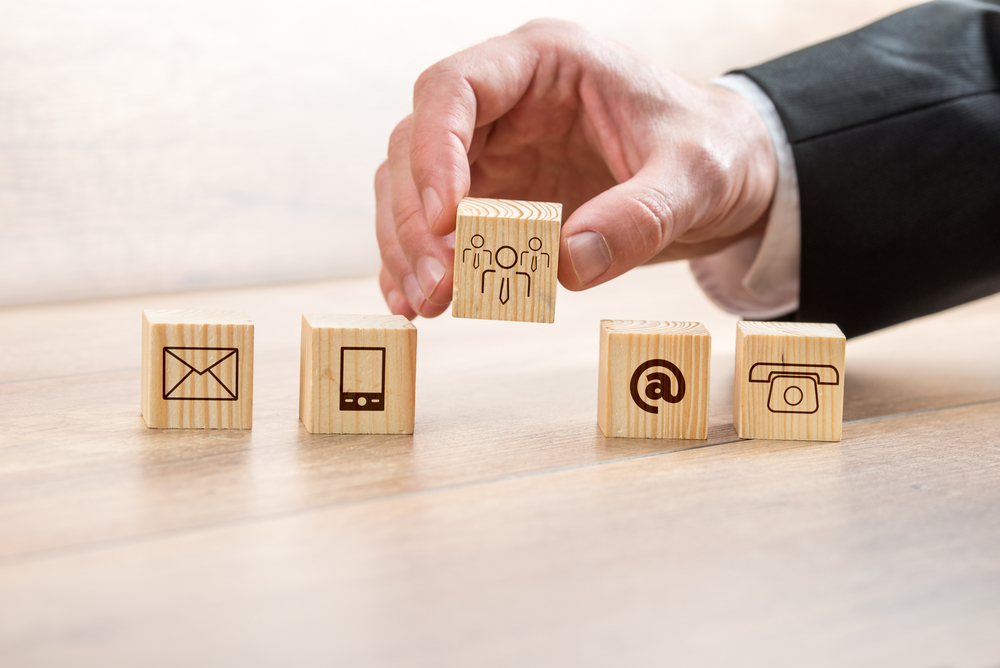 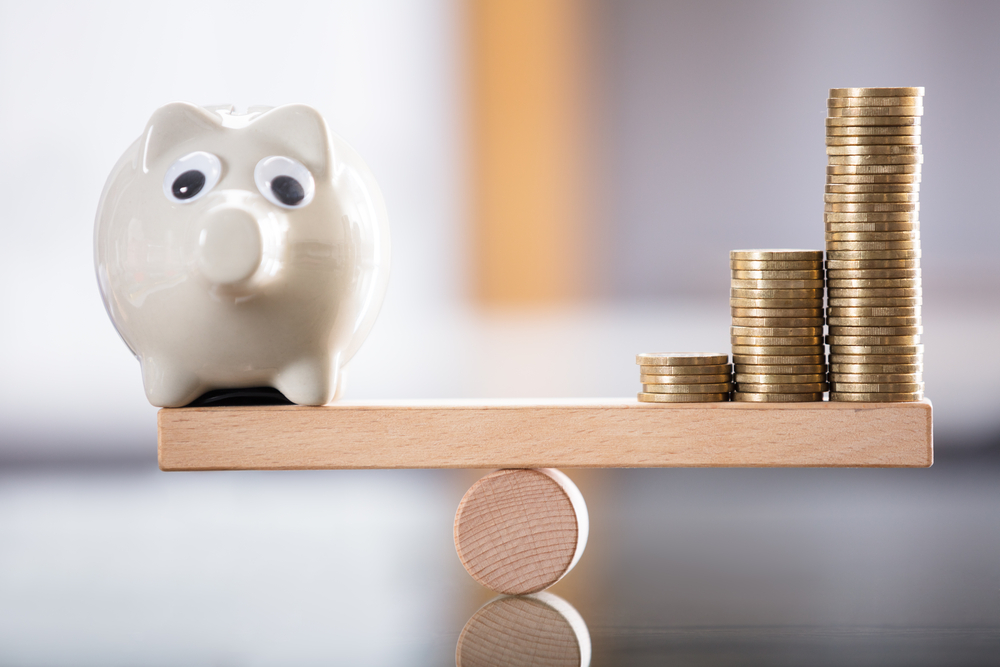 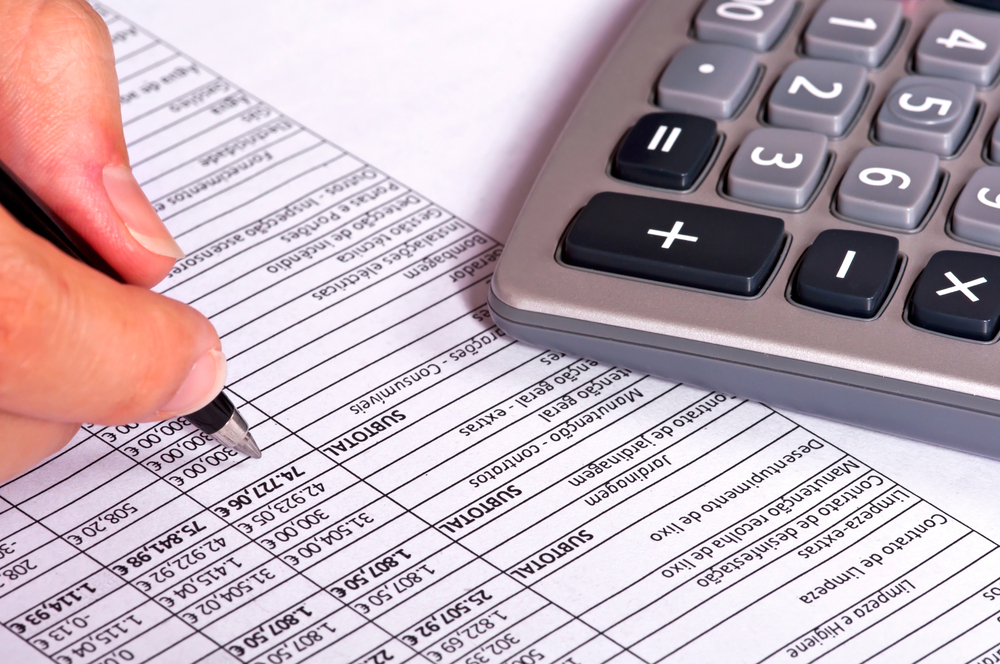