The Government of India has introduced the Taxation Laws (Amendment) Bill, 2021 to scrap the retrospective tax law. Under this amendment, no tax demand shall be raised in the future for any indirect transfer of Indian assets if the transaction was before 28 May 2012 (date of introduction). This is likely to benefit as many as 17 entities, from whom Rs 1.1 trillion was collected through this legislation. The Centre has said it will refund about Rs 81 billion. This move is likely to boost foreign investment.

BoE in its latest policy has left its policy rate unchanged at 0.1 per cent. The asset purchase programme was also left unchanged at £ 875 billion by a 7-1 vote. However, it noted that “modest tightening” might be needed as inflation is expected to reach above 4 per cent in Q4CY21, much above the bank’s target of 2 per cent in the medium term. It also stated that it will reduce the stock of bond purchase programmes “when bank rate has reached 0.5 per cent, if appropriate given the economic circumstances.” BoE also maintained its growth forecast for CY21 at 7.25 per cent and CY22 at 6 per cent.

Germany’s factory orders rose by 4.1 per cent (MoM) in June 2021 versus 3.2 per cent decline in May 2021. The increase was driven by 6.8 per cent increase in capital goods orders and 1.4 per cent increase in intermediate goods. However, consumer goods orders fell by 1.1 per cent in June 2021. Domestic orders were the key driver of growth (9.6 per cent). Export orders also increased, albeit at a slower pace (0.4 per cent). Within this, orders from the Eurozone rose (1.3 per cent), while orders from the rest of the world fell by 0.2 per cent.

Equity: Barring FTSE (flat) and Shanghai Comp (lower), other global indices ended higher as investors monitored corporate earnings and awaited US jobs reports. Amongst other indices, Dow (0.8 per cent) gained the most followed by Nikkei (0.5 per cent). Sensex (0.2 per cent) too ended in green led by technology stocks. It is trading further higher today, while other Asian stocks are trading lower. 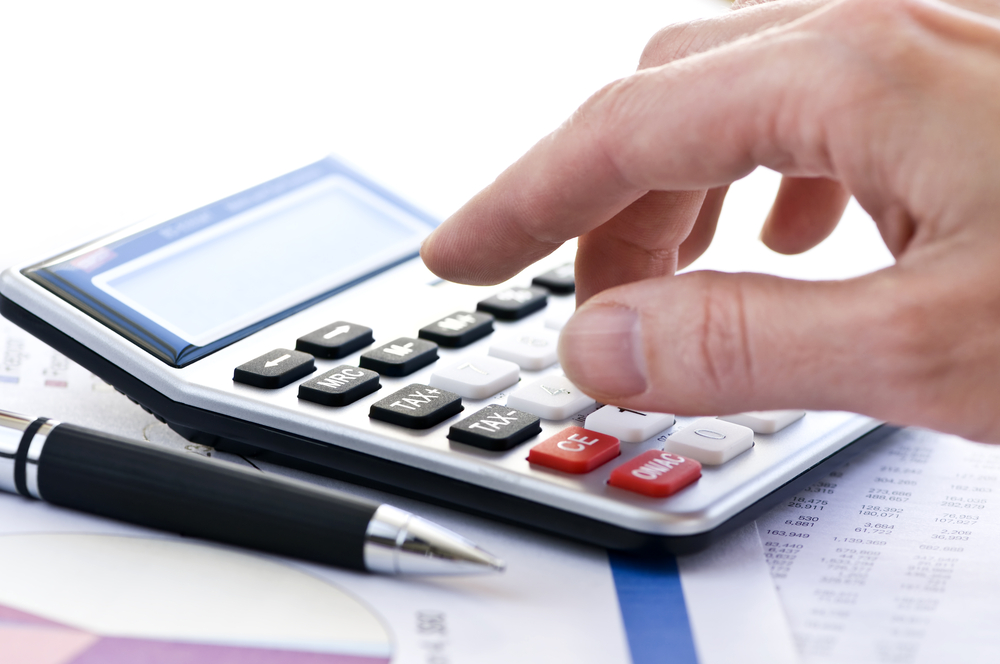 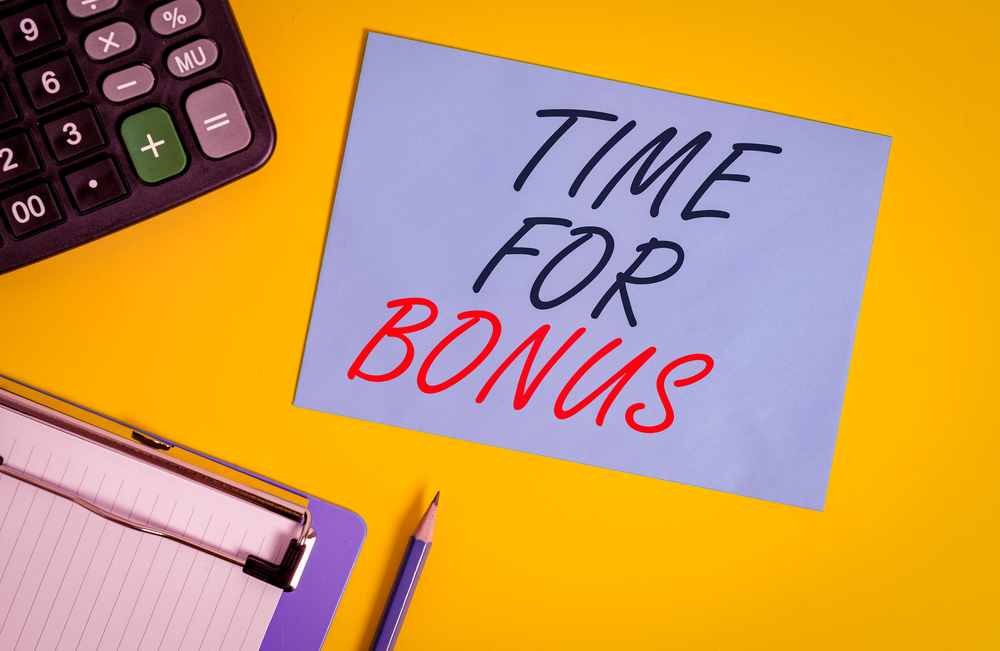 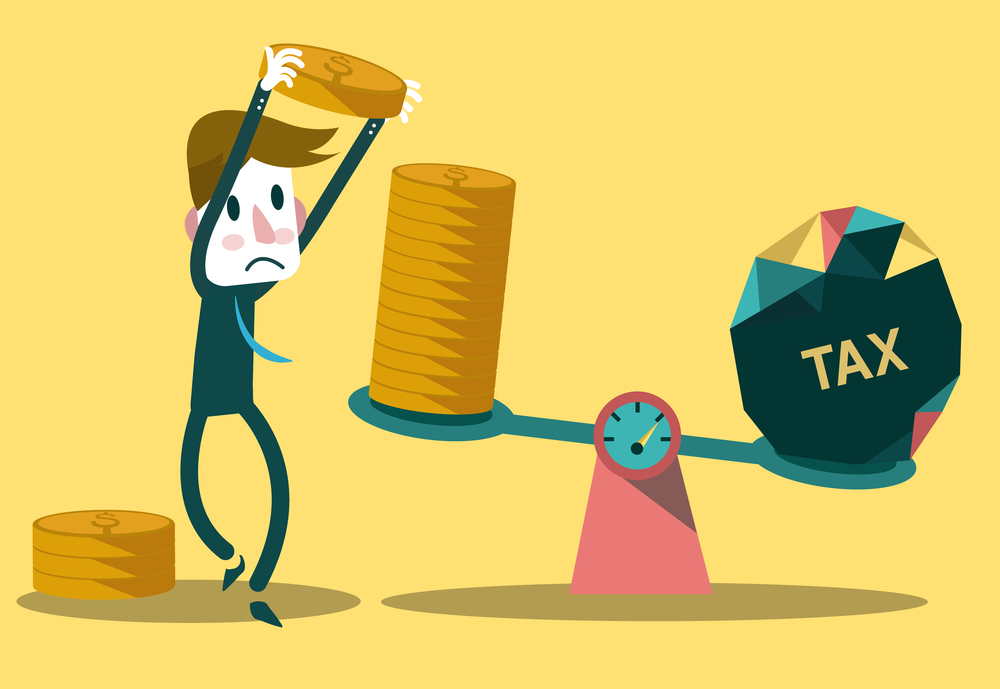