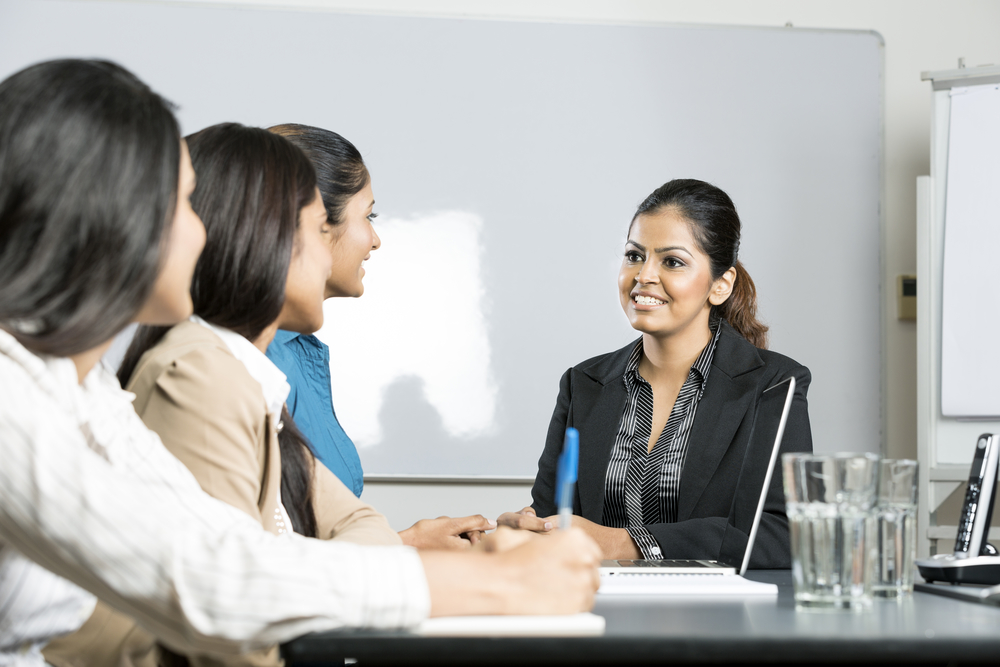 India is gearing up to celebrate its 73rd Independence Day on August 15, 2019. But a question that is worth asking is whether women in India are financially independent even after 73 years of independence?

Women in India have no doubt made strides in almost all sphere of life but even after reaching the pinnacle of success they are denied what they deserve. Indra Nooyi, member of Board of Directors, Amazon, once said, “Women can’t have it all. As the two clocks run opposite to each other. Women’s biological clock runs opposite to her career clock.” Thus women have to fight a battle on multiple fronts.

Talking about her journey to financial independence, Darshana Bhalla, CEO and Founder, DO IT Talent Ventures, said, “Financial independence is prevalent only in the upper strata of the society. I think the concept is not only about the propensity to earn money but it also to save money and create wealth for them. However, in the lower strata of the society, there is some movement towards it but that is not a significant change.”

However, throwing light on their bumpy entrepreneurial journey, a female entrepreneur said, “When people ask me why do you work so hard when your husband is making enough? Or when they ask why do you have to start your own business when you can work for someone and make more money. I do feel bad that some people can't see beyond money and they do not understand my passion for fashion and what it means for me to succeed in this industry.”

According to a Deloitte report, the female labour force participation in India has fallen to 26 per cent in 2018 from 36 per cent in 2005 due to many social and economic barriers limiting their opportunities. These numbers came as a shocker to many and that lends credence to the fact that the journey to achieve success in India is not a cakewalk but comes with many challenges.

Aakanksha Bhargava, CEO and President, PM Relocations, said, “As a female entrepreneur, one feels demotivated on numerous occasions especially when you have a close-knit family of 500 people. However, it is in times like these when one has to sit down, focus and revaluate to bring your all your energy and motivation together to bounce back and make things happen not only for your organisation but also for those 500 families who are bonded with you.”

Talking about her financial journey, Bhargava said, “Yes, obviously we have come a long way since 1947 and have achieved the much needed financial independence. Women earlier were not presented with opportunities. However, this has changed, women in India are now motivated to work for their passion. Favourable opportunities coupled with government support have helped women come more strongly to work for their passion.”

I Don't Expect Any Special Favour For Being A Woman: Rameshwari Seth

Chalk Out Plans For Your Sister’s Well Being