Which Is A Better Option – Personal Loan or Chit Fund?

Home »  Talking money »  Which Is A Better Option – Personal Loan or Chit Fund? 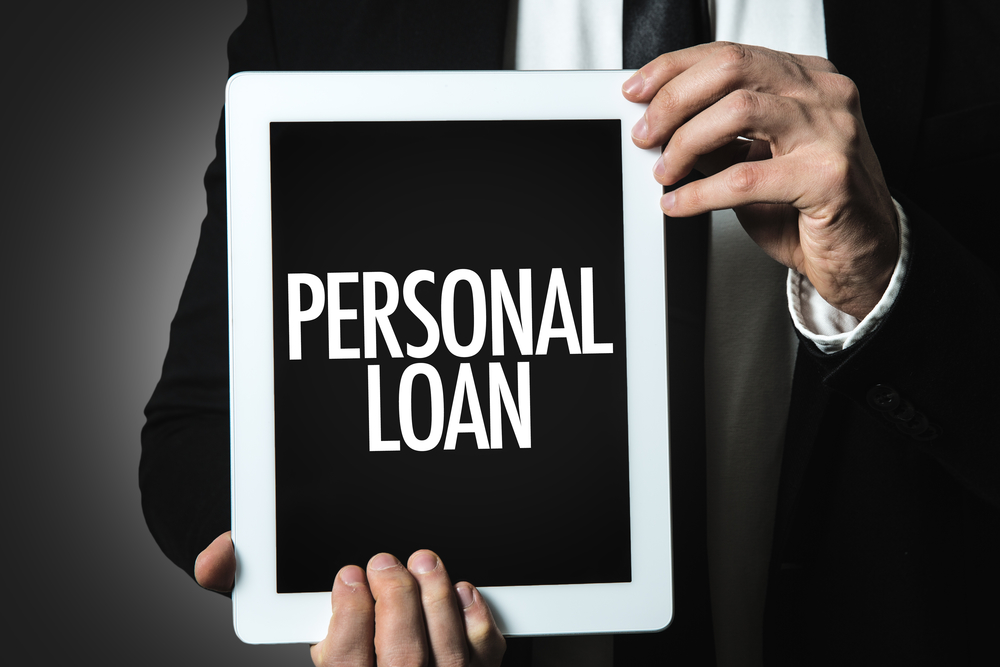 One of the basics of financial planning is the concept of creating an emergency fund where you accumulate three to six months of expenses in easily accessible liquid form, be it a Fixed Deposit or a simple recurring deposit account.

What if you do not have an emergency fund and are in need of funds urgently? You can resort to options like availing a personal loan or even borrowing from chit funds. However, which is a better financial tool?

Chit Fund is a uniquely Indian informal system of saving and borrowing money. Most popular in Kerala, where it is often referred to as chitty, first instance of chit fund borrowing can be traced back as early as the 19th century in the state.

A chit fund can be defined as follows:

The fund starts at an announced date and continues for the number of months equal to the number of subscribers. Each month, the subscribers put in their monthly instalments into the pot. Then, an open auction is conducted to determine the lowest sum a subscriber is willing to take that month (whereas the surplus is distributed among the rest of the subscribers). The process repeats, distributing the auction amount to one member each month. All other subscribers, including the ones who took their share in a previous month, continue paying the monthly instalments.

On the other hand, personal loans are loans offered by banks and NBFCs. Simply put, it is an unsecured loan taken by individuals from a bank or a NBFC to meet their personal needs. It is provided on the basis of key criteria such as income level, credit and employment history, repayment capacity, etc.

But, how do you choose between a chit fund and a personal loan?

There are enough debates on the matter but below are the five parameters that you must consider:

As you can see from the above definition, chit funds are a fairly complex product. Also, every month you are in competition with the rest of the members for the chitty. Unlike a personal loan which comes with a fixed predictable repayment period, the repayment period and amount depend on the number of members in the chit fund.

Interest rate or the cost of capital can be variable depending on the price at which the chitty or the chit fund is auctioned in the month that you need it. With personal loans, you know exactly what you are getting into with the rates known up front. Also, personal loans turn out to be cheaper with a wide range of rates starting from 11% going up till 24%.

Chit funds are a closed user group activity and everyone does not have access to it. Neither are they very open or universally accepting. Personal loan on the other hand is available not just from banks but other NBFCs. This wide scale accessibility makes personal loans an easier bet in case of need, rather than chit funds.

The processing time for a chit fund can vary and even go up to a month if the previous auction has just taken place. On the other hand, today there are a lot of brands that provide very quick disbursement of a Personal Loan directly into your account.

The biggest concern with chit funds, apart from all the above-mentioned reasons though, is the aspect of security. While Chit Funds are supposed to be registered and regulated by the respective state Governments under the Chit Funds Act, 1982 there are a lot of unregulated funds that carry out the activity underground. Just type the words “chit fund scam” and you will be greeted with a host of examples, the latest being a chit fund scam in Kolkata discovered in 2013.

Personal Loans can be handy in a number of cases, be it as working capital for a small business or even to pay off extremely high interest credit card debt.

On a final note, it can be said that, while personal loans tend to score more over chit funds, do remember to do your due diligence before choosing either of them.

The author is Co-Founder, MoneyView