Home Talking money  »  Whether Loss On Transfer Of Subsidiary Company Is A ‘Business Loss’?

Whether Loss On Transfer Of Subsidiary Company Is A ‘Business Loss’?

Incorporating a subsidiary company is often the preferred mode of undertaking business expansion. 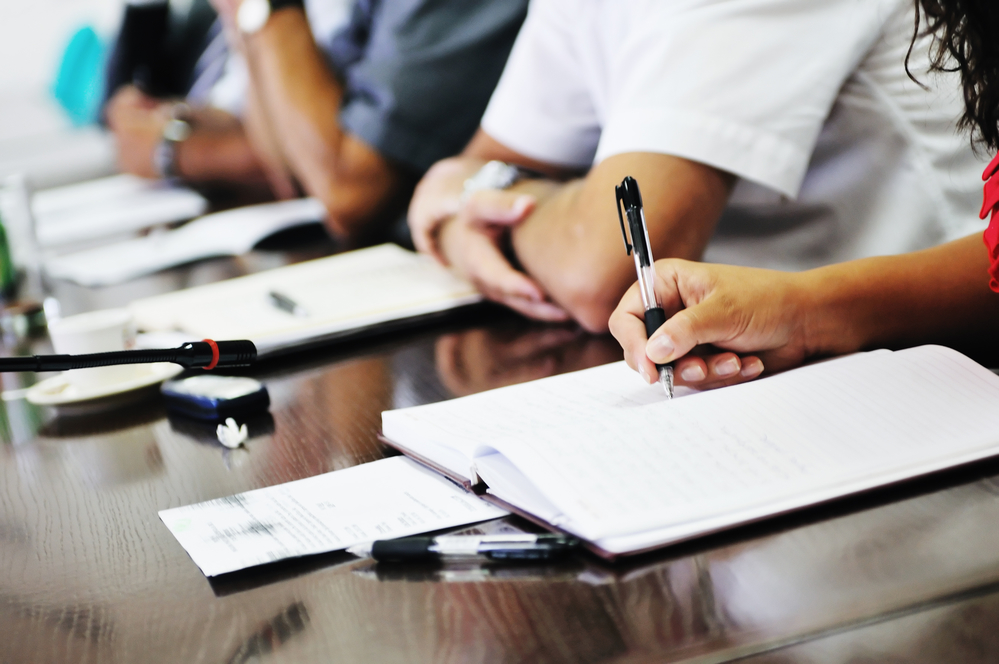 Whether Loss On Transfer Of Subsidiary Company Is A ‘Business Loss’?
Vinita Krishnan, Raghav Bajaj - 10 June 2019

Incorporating a subsidiary company is often the preferred mode of undertaking business expansion. Though a businessman would always want the investment in such a subsidiary company to yield only positive results, sometimes, due to unforeseen and uncontrollable factors the subsidiary needs to be hived off at a loss. In this regard, from an income-tax perspective, the characterisation of such loss becomes extremely essential, viz. whether the loss would be regarded as ‘business loss’ or ‘capital loss’.

Over the years, there has been a constant tug-of-war between taxpayers and tax authorities on the classification of loss arising on the transfer of shares / securities as ‘capital loss’ or ‘business loss’. This debate tends to be even more contentious when the loss is on account of sale of shares of a subsidiary company. This is further accentuated when the investment (made as a trade investment) in a subsidiary company had been made as a matter of commercial expediency and business prudence.

Recently, a similar issue came up for consideration before the Hon’ble Income Tax Appellate Tribunal (Delhi bench) wherein the loss sustained by an Indian company on account of writing-off of the investment made by it in a joint venture company in USA was allowed as a deduction. Some of the factors which worked in favour of the taxpayer in this case were that the investment in the joint venture company was made by the assessee Indian company (i) in furtherance of its main objects; and (ii) as a ‘business investment’ for carrying on the business and that it was not an investment simpliciter. Furthermore, the Hon’ble Bombay High Court has also adjudicated in another case on similar facts and has arrived at a favourable outcome for the assessee. The facts of the case were that the subsidiary company was manufacturing goods which were to be traded by the assessee.

However, the ‘business loss’ classification has not always been upheld and the judicial view in this regard has been divergent as this classification is primarily a fact-specific exercise.

Having said so, since the allowability of any such claim would depend upon, inter alia, whether the ‘commercial expediency’ of making such investment can be factually demonstrated to the tax authorities, the possibility of challenge by the tax authorities cannot be ruled out. Nonetheless, despite such claim being challenged by the tax authorities, if any penalty proceedings are initiated against the investor for making such a claim, the outcome of the penalty proceedings could be in the assessee’s favour if facts support (based on the rulings discussed above) the assessee’s argument that there was a bonafide basis for making such investment.

Loss On Transfer Of Subsidiary Company