What Can Bring Cheer This Diwali

Home »  Talking money »  What Can Bring Cheer This Diwali 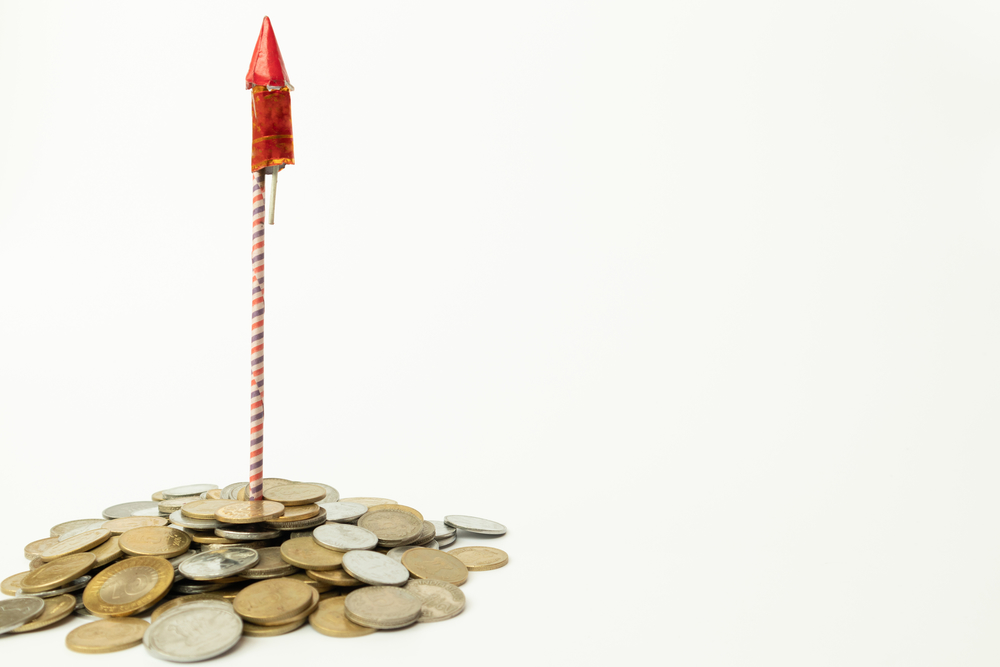 The festive season is upon us and so has been the slowdown period. Will it be the time when the market comes out of the slumber? The government has been taking measures to boost the economy like corporate tax cuts, the faster turnaround to Micro Small Medium Enterprise GST refunds to name a few. The impact of these measures has not been significant and there has been no substantial pickup in the economy, yet. This has driven hopes that personal income tax rates may be reduced to stimulate consumption and improve sentiment. The festive season is when the households make big and small purchases like house, cars, jewellery and clothes. The market is abuzz that there is a possibility of a cut in income tax rates under the new Direct Tax Code (DTC). The DTC may propose 5-10 percentage points rate cuts for the middle-class tax brackets of Rs 5 to 20 Lakh. The tax cut would be good for various types of discretionary spending items such as housing, tourism, jewellery, restaurants, as nearly 15 million households may get these benefits. The impact of this could be lower tax collections by over Rs 100,000 Crore in the first year or about 50bps of GDP. This would take care of the formal/organised sector of the economy. A similar push is also required for the unorganised or rural sector of the economy.

The preceding years have seen good monsoons in the country with a very small increase in minimum support price. This meant lower income for farm owners and lower wages for farm workers. This reduced the spending power and created a downward spiral in the agricultural economy. The impact was widespread as nearly half the total labour force in the country was impacted. The measures taken up until now are geared more towards boosting the supply side and have as such not addressed demand side related issues. The government needs to address these issues as well and a higher disposable income in the hands of the consumer could be one such measure. The rural distress also needs to be alleviated and the government should be able to increase the minimum support price to help the rural economy. The Mahatma Gandhi National Rural Employment Programme work day and payment should be increased to help the unemployed in the rural areas. It is a difficult task to manage growth, inflation and fiscal deficit, however, the government needs to soon find a credible solution for the demand side as well.