LGBTQ People On Going Fight For Financial Rights In India

As the LGBTQ couple can’t marry and thus he/she is deprived of their financial rights. 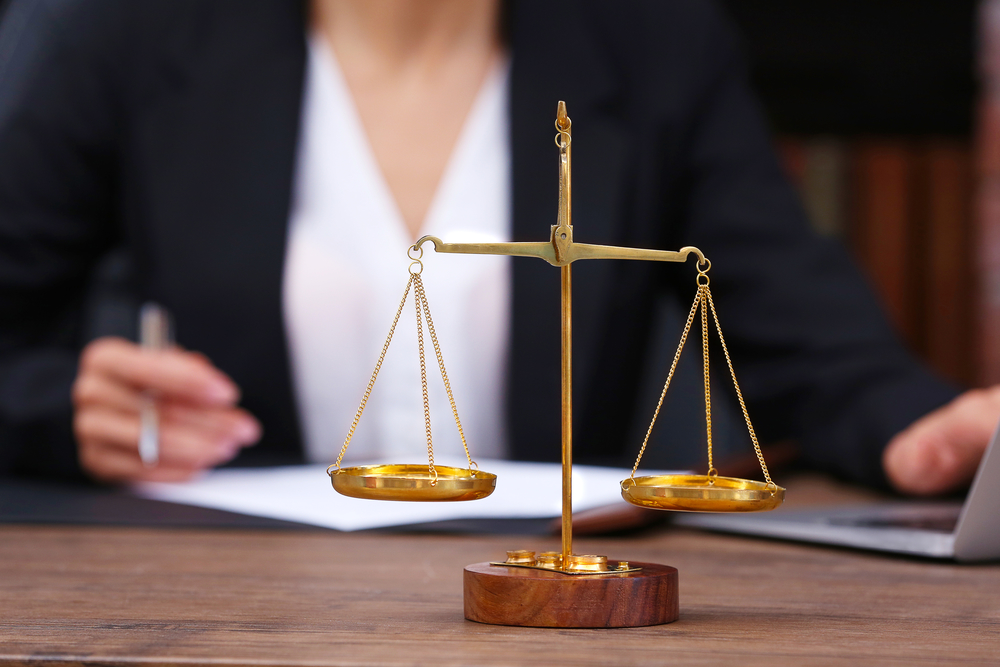 One year ago on September 6, the apex court of the country scrapped section 377 of Indian penal code and decriminalised gay sex in India. The decriminalisation of homosexuality bestowed upon LGBTQ community the sense of freedom, for having sex with his beloved partner without the fear of prosecution.

Exactly within one year pop culture has embraced constitutional acceptance of homosexuality as Bollywood movie Ek Ladki Ko Dekha Toh Aisa Laga starring Sonam Kappor and Raj Kumar Rao depicted a story of two lesbian girls falling in love with each other and at the end family accepted their relationship. But what was shown in the movie has barely transpired into reality. And lacunae existing in the legal framework still push this community on the margins.

But this landmark verdict delivered by the Supreme Court of India could be called out as half-hearted measure as the crusade for getting justice in real terms is still going on. To make people from LGBTQ community at par with everyone else, many changes awaits them.

As quoted in last month’s edition of Outlook money, Anjali Gopalan, Founder, Naz Foundation said, “Financial security of LGBTQ people are being discussed at various levels in India, something should happen sooner or later. It will be possible if we have an anti-discrimination law. In a democracy we all should have equal rights.” But the problems on financial front does not ends here, as issues in relation to inheritance of property also aggravates there problem.

Talking about the problem Renu Maheshwari, CEO and principal advisor, Finscholarz Wealth Managers spoke to Outlook Money last month and said: “Any two individuals can open a joint bank account. The spousal relationship may not be valid though, because of the lack of ‘legal recognition to homosexual marriage’ in India.”

In order to secure their future, LGBTQ couples cannot buy a floater health policy as it requires proof of family status, but they can purchase individual health insurance policies.

Maheshwari further added “ Their needs to be insurable interest and usually proof of family status is required for that. Group insurance policies from employer can provide these benefits though.”

So scrapping of section 377 should be seen only as a first step towards the betterment of this community, but at the same time we should keep this thing in the mind that we have a long way to go.