Home Talking money  »  It's Time To Change Our Own Flat Tyres: Kalki Koechlin

It's Time To Change Our Own Flat Tyres: Kalki Koechlin 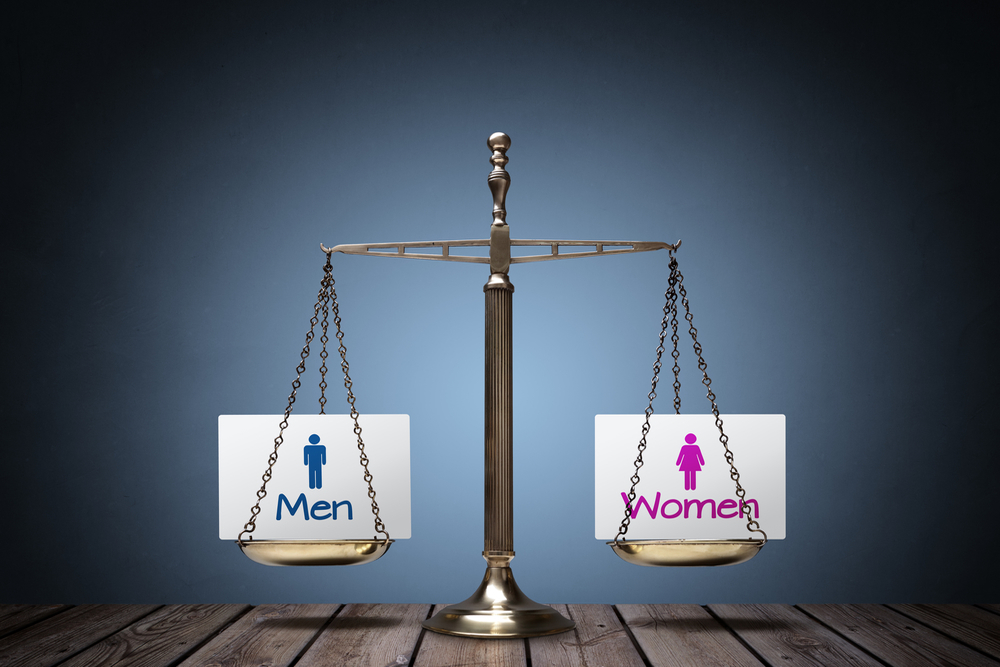 In an exclusive chat with Rajat Mishra on Women's Equality day, Bollywood actor Kalki Koechlin shared her thoughts on equality and also threw light on her journey so far. 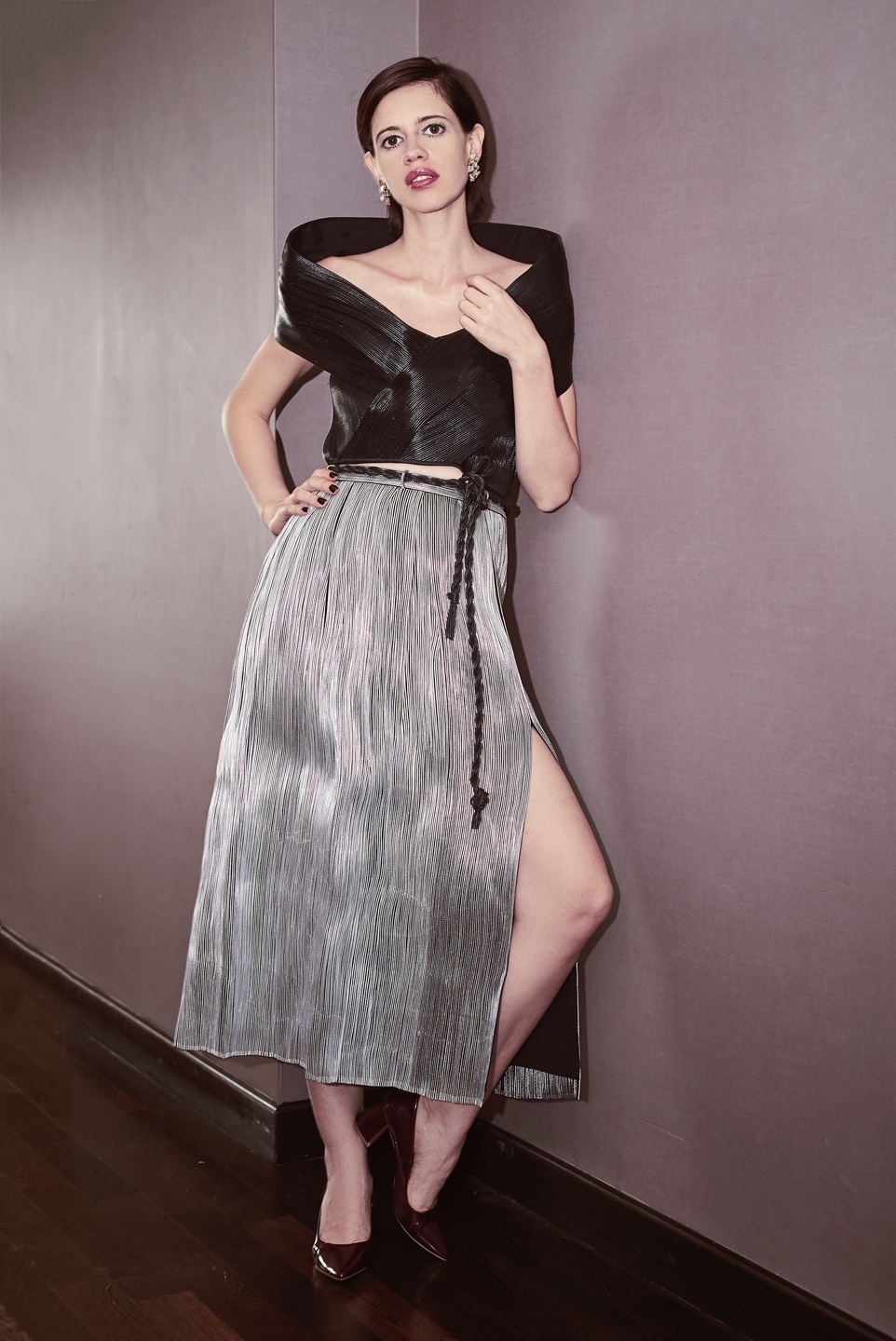 Here is the excerpt of interview:

1. On Women Equality Day, Can you throw light on so far how your journey has been and how difficult it has been for you being a woman?

It has not been difficult because I grew up in a home that had a sense of equality; I wasn't treated differently because I was a girl. Even I had to change the flat tyres and put the generator on when electricity went off and in fact I did more of this when my dad left my mum because mum had to do these things for herself.

I did my schooling from Hebron School, Ooty, that was a pretty good at teaching me equality. So, I was surprised when I went out into an unequal world. It made me impatient when men talked to me as though I'm breakable, or frustrated when treated like a doll at work. But my journey has been one of coming to terms with my inner self-confidence and expressing it in my workplace and in public.

2. From time to time the debate around female wage gap has taken place in Bollywood. How do you see this and do you think that the situation is improving?

I think that the situation will improve as and when the ratio of women CEO's, creative heads, writers, directors begins to match that of men in these respective positions.

3. In Your personal life you have had many ups and downs. Have you ever come across discrimination for being a woman? If so, how did you deal with it?

I remember looking for a house after my marriage broke down with director Anurag Kashyap, and was having difficulty with every society meeting because I was single, divorced, and a woman. I had to face lot of discrimination as a single women while renting a house actually they all want to watch our film but don’t want us to live in there house. I also told in an interview with Shikha Makan who made a documentary “Bachelore Girls” that explores the plight of single women wanting to rent a house in the urban metropolis that is Mumbai.

4. In Bollywood you must have come across the stark discrimination prevailing on the basis of gender. Can you share an anecdote with us?

I remember meeting a producer who asked me my age and when I said thirty he said 'oh don't worry, you have at least five more years left to your career', it was said so casually I could've missed it if he hadn't gone on and on about it, telling me details of actresses in their thirties who are still working. He meant to be encouraging, that's what's incredulous about it, most men aren't aware that they are being sexist; it's just trade talk for them.

5. What is the idea of equality for you?

It means human rights. It applies to every human being, male, female, transgender or anyone. It’s becoming a huge topic of conversation globally, and I think that’s very important.

6. What are your thoughts on financial independence and financial equality when you compare India with the western part of the world?

As far I am concerned I have achieved that. But I am aware that I am a huge exception and we are residing in a country India, where we still have discussions on dowry and wherein marital rape is not recognised.


7. How do you see the situation of women in India?

From my perspective it is a long way from equality, a few generations away. Only when we start educating the boy-child of today like we've been educating the girl-child of yesterday will the mentality of the next gen change

8. What is your mantra to deal with ups and downs of life?

I’ve learnt and believed that the struggle is always on-going. It can find you anywhere. But life goes on, you think it’s the end of the world just because something terrible happens, but you know you can deal with it. It will pass and tomorrow it will take care of itself! It’s amazing what you can get through! You sleep it off & begin again.

It's time to change our own flat tyres! When men realise they are not needed for these acts of masculinity, perhaps they will be better in touch with their feminine side.