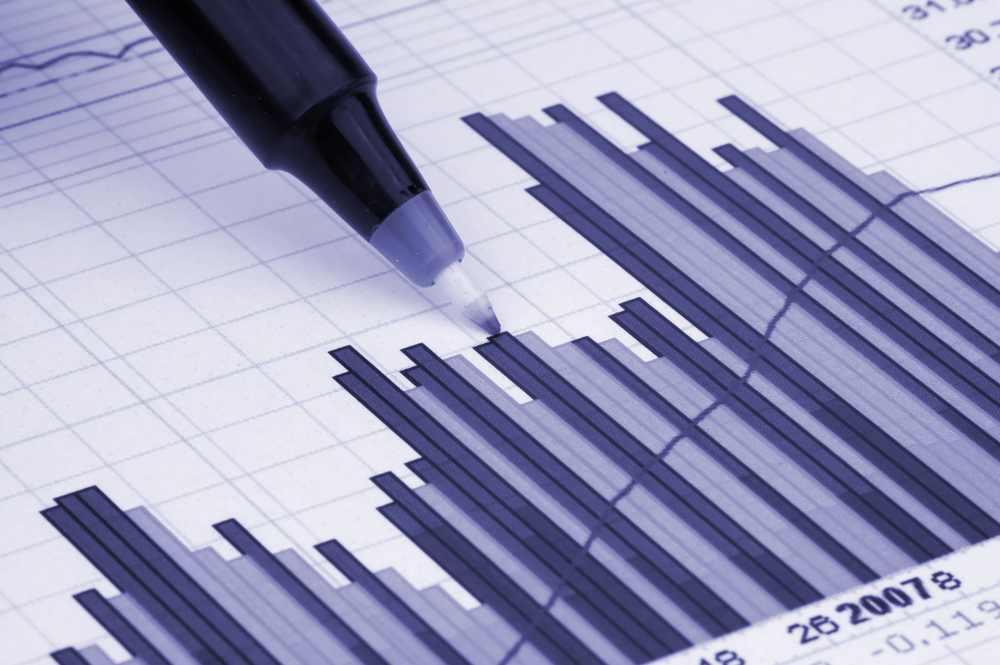 The week gone by has been interesting to say the least. In addition to being shortened by a trading holiday on Monday, the expiry of May futures and options contracts inevitably made the markets volatile. Further, investor sentiment oscillated from hopefully positive to outright dismay as a slew of global developments checkered the week. Negative sentiment surrounding the renewed US-China trade tensions and political unrest in Hong Kong kept markets under pressure. This was further exacerbated by the relentless ascent of coronavirus cases in India. On the other hand, reports of economic activity getting unlocked and the resumption of business activities in major countries put a positive spin in the markets. The announcement of further stimulus packages and the belief that the government will keep the liquidity taps running also contributed to positive investor sentiment. Overall, institutional activity in the Indian markets has been robust during the month, leaning towards the positive side. In the month of May 2020, foreign portfolio investors net bought Indian equities worth Rs 13,915 crore. In the same time period, domestic institutional investors net bought Indian equities worth Rs 12,293 crore.

In India, GDP numbers confirmed everyone’s worst fears ie. economic growth is slowing down. However, numbers reported by the government also revealed that the fiscal deficit has ballooned. Growth for the January-March quarter slowed to 3.1 per cent (lowest in 44 quarters) and for the full year to 4.2 per cent (lowest growth in 11 years). Growth was 6.1 per cent in 2018-19. Additionally, the fiscal deficit increased to 4.6 per cent in fiscal year 2020 compared with the revised budget estimate of 3.8 per cent.

Globally, the growth figures report by some of the leading economies only served to confirm that the world is entering into a recession. In the United States, gross domestic product (GDP) fell at an annual rate of 5 per cent in the first quarter of 2020 compared to 2.1 per cent growth in the previous quarter. A similar prognosis was made for Europe as well when the President of the European Central Bank (ECB), Christine Lagarde, said that the Eurozone economy is likely to shrink between 8 percent and 12 percent this year as it struggles to overcome the impact of the coronavirus pandemic. However, despite the flailing growth numbers, investors drew support from the announcement of additional stimulus measures pinning their hopes on government bailouts. During the week, Japanese Prime Minister Shinzo Abe's cabinet approved a new $1.1 trillion stimulus package that includes significant direct spending, to stop the coronavirus pandemic from pushing Japan deeper into recession. This is interesting as Japan is now emerging out of lockdown and resuming economic activity.

One Third Of The Total Assets Under The Custody Of FPIs Are From The US, Says Sebi Chairman