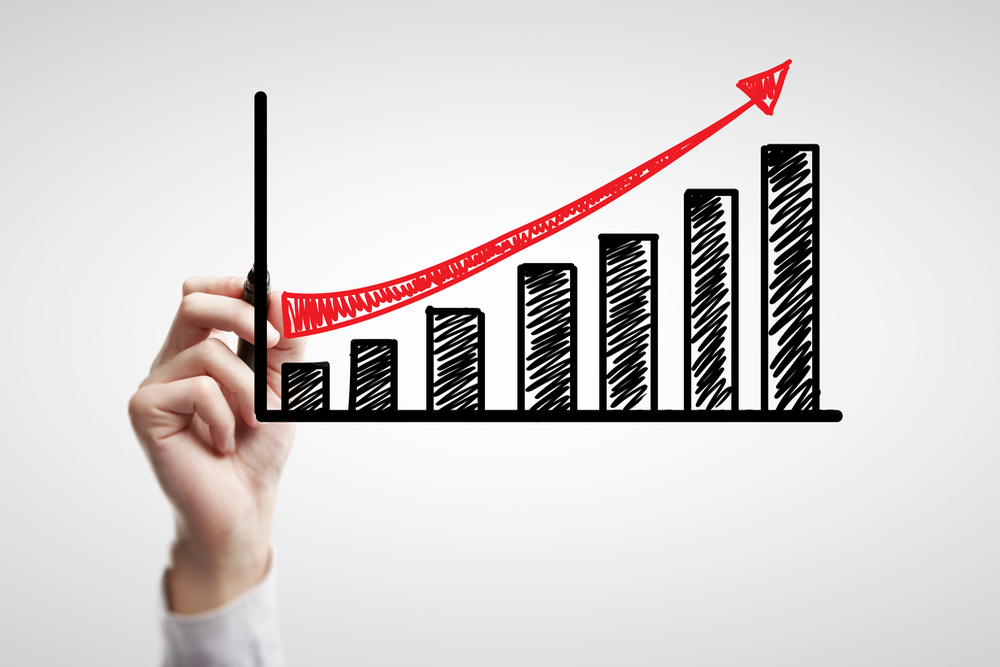 The report said India is expected to grow its wealth very rapidly and add $4.4 trillion in just five years, an increase of 43 per cent.

Personal wealth in India is dominated by property and other real assets, which make up the bulk of household assets.

India is ranked fifth globally in terms of the number of ultra-high net worth individuals.

Global wealth grew during the past year by 2.6 per cent to $360 trillion and wealth per adult reached a new record high of $70,850, 1.2 per cent above the level of mid-2018. The United States (US), China and Europe contributed the most towards global wealth growth with $3.8 trillion, $1.9 trillion and $1.1 trillion respectively.

Total household wealth in Asia Pacific (including China and India) reached $141,219 billion in mid-2019, compared to the global total wealth of $360,603 billion, making Asia Pacific the highest contributor out of all regions. During the year, China and India reported increases of 3.1 per cent and 5.2 per cent of total household wealth, respectively.

“Total wealth across all regions rose last year. In the 12 months to mid-2019, household wealth in Asia Pacific, including China and India, grew at a steady rate of 2.4 per cent to reach $141,219 billion, almost 40 per cent of the total global wealth, making it the biggest wealth region,” said John Woods, Credit Suisse’s Chief Investment Officer for Asia Pacific.

“While the United States continues to top the world league table, with China in second place, the relative positions are likely to be eroded as we project a 23 per cent rise in the number of millionaires in the United States, compared to a 55 per cent increase to 6.9 million for China. Millionaires in India could number 1.2 million in 2024, representing an increase of 56 per cent over the next five years,” he added.