In Hospitality Industry, These Ladies’ Are Breaking The Glass Ceiling

Home »  Talking money »  In Hospitality Industry, These Ladies’ Are Breaking The Glass Ceiling 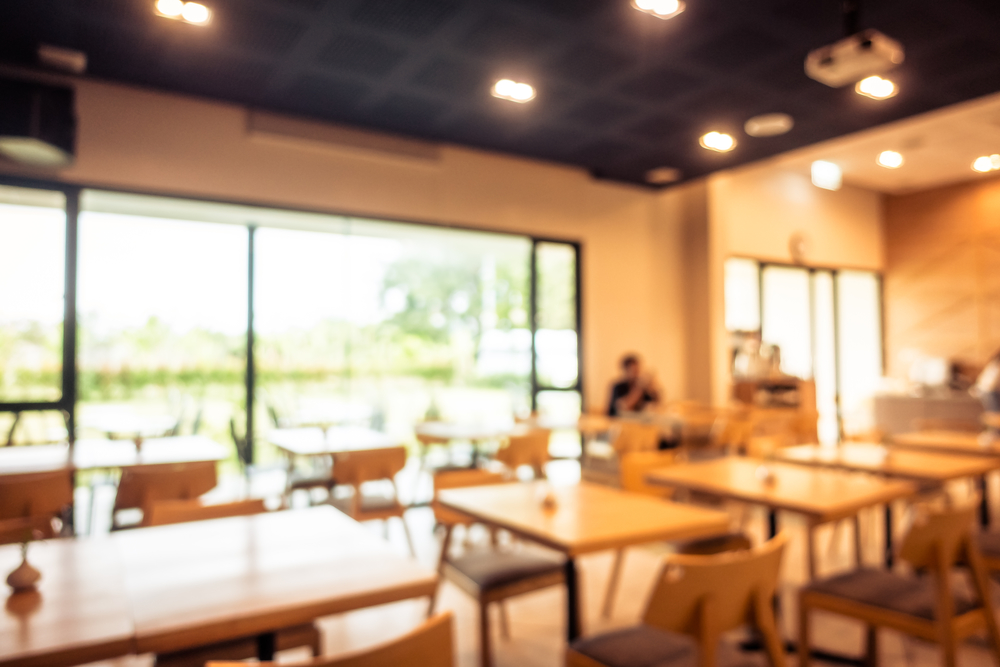 The hospitality industry has gone through a massive transformation over the years. Earlier, it was not considered the right industry for the women to step in. A study commissioned by Diageo couple of years ago showed women held only 20% of the general managerial positions and the percentage of women in the boardrooms of publicly listed hospitality companies and venture is less than 8%. This points to the glaring gender bias in the industry or in other words incompatibility of women to sustain the rigours of the industry.

But the glass ceiling is now breaking up, now this industry is witnessing a churn of women talent who all are taking over the space that was dominated by men from a very long time.

So, on Women’s Equality Day Outlook Money’s Rajat Mishra spoke to a few women, whose entrepreneurial spirit not only made them financially independent but also smashed some stereotypes rife within the hospitality industry. All these women are now proud owners of bars, cafes, restaurants. Choudhary a young 26–year-old girl based out from Gurgaon, Haryana. Young and chirpy Manvi studied Bachelors in Political Science and Economics from Miranda House and for her dream project of having a restaurant, she went on to earn the degree of Masters in Entrepreneurship. After completing her studies she started working out wholeheartedly to open her first bar and restaurant Pier 38 in Cyberhub, Gurgaon.

And after strenuously working for it she opened it in December 2016. “ From very starting I was passionate about food and cocktails”, said Choudhary.

Being a women she says she feels safety is a paramount concern for her and thus she always ensure that a female employee reaches to her home safely.

On women’s equality day she says that she has been fortunate enough in her life that she has never been subjected to any sort of discrimination. Talking about her idea of equality she says: “It is to bring everyone at par irrespective of gender and sex, and having a safe and conducive environment for everyone.” 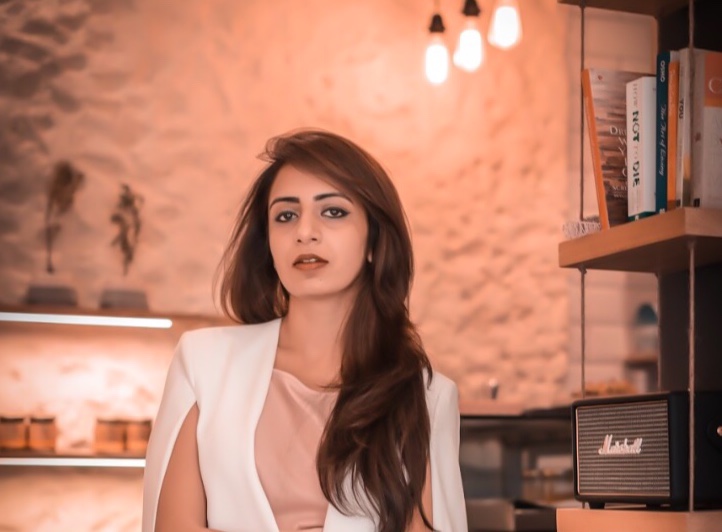 Joshhi had worked as an assistant wedding planner just after completing her MBA in Marketing from the Indian School of Business and Media. She said: “I and my husband has always felt for having tasty and healthy food which is free from preservatives and artificial sweetener thus we felt passionate to serve food of this kind on everyone's plate.”

Sharing her journey, Joshi said, “We researched for this for around two years and a lot of efforts are put into this.” She says venturing out into space which has been earlier dominated by male was easy, as I was headstrong about this.

On women’s equality day, sharing her idea of equality and her success mantra she said, “The need of the hour for the women is to believe in themselves and also believe in their entrepreneurial ideas. Every idea will take off successfully if you belive in yourself.” Dean, a 23-year-old food enthusiast did her Bachelors in Culinary Arts from the Institute of Hotel Management and is currently heading Imperfecto Shor Café in Aerocity, New Delhi. Coming from a family of foodies and talking about her journey she says, “It is in my genes. Having had the opportunity to do some globetrotting owing to travelling for cuisine and culture being common ground for the family, I have (If I may add humbly) have built quite a refined palate of my own.”

Dean said that the men might dominate the industry, but women chefs are no less, they are at par with the men. I have learnt the kitchen work is all about Love, and it is important to go to a place that makes you happy and helps you absorb everything like a spong. So, I see myself wherever I am happy at a given time. 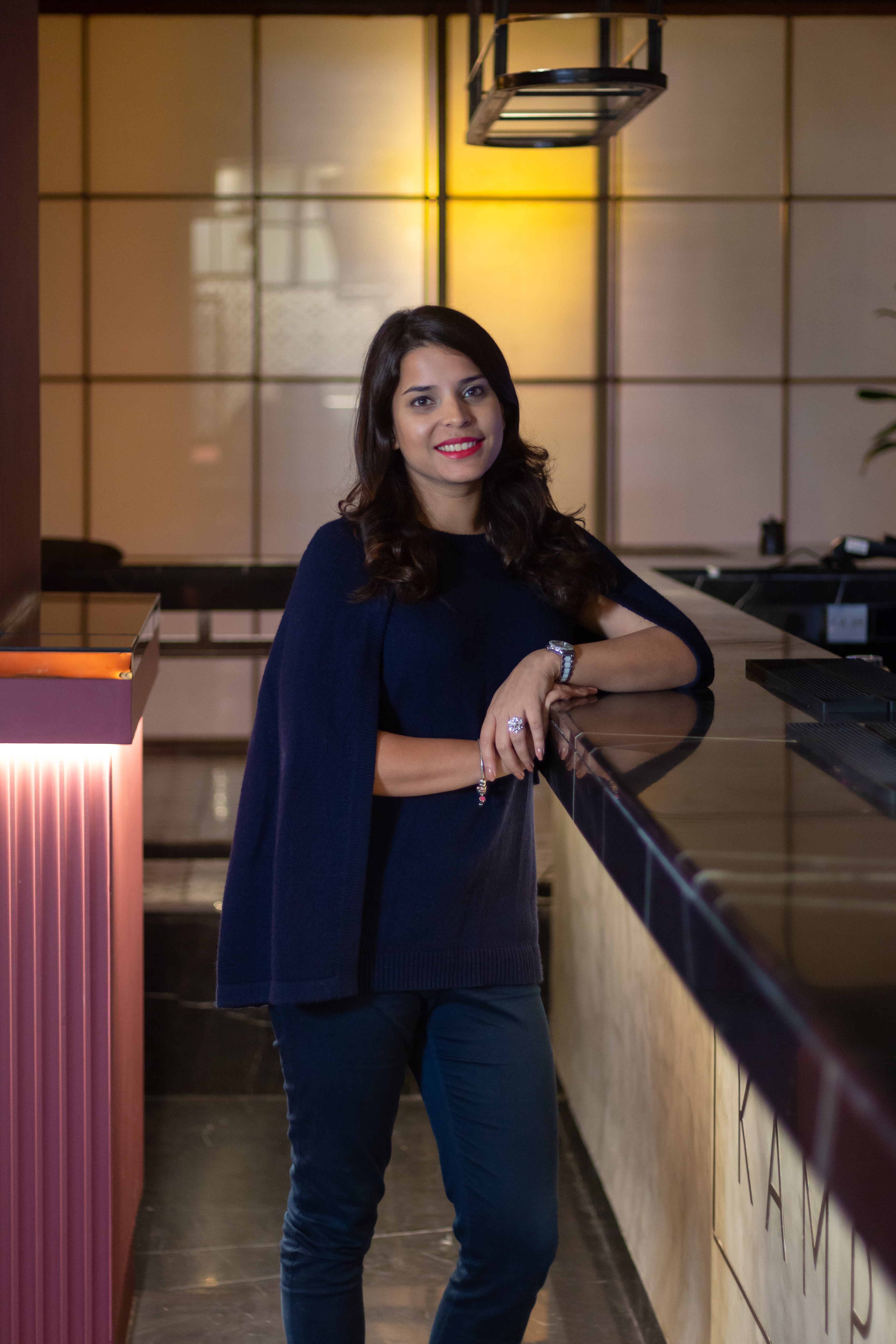 27-year-old Bahl, is a successful entrepreneur who opened her first restaurant Kampai specifically serving Japanese delicacies in Delhi’s Aerocity area. An alumnus of Nantional Institute of Fashion Technology has invested a lot for transpiring her idea into reality. She says: “Initially I was thinking people will not take me seriously but I am proved wrong.” Talking about her journey she said, “The fight is always a bit harder for the women who takes over the space that was earlier occupied and dominated by male.”

Talking about women’s equality in India she broke into a statement that India has still little bit to go. We have not achieved financial independence and equality in its fullest sense. Being women we will have to strive for it.

It's Time To Change Our Own Flat Tyres: Kalki Koechlin

5 Mistakes To Avoid In Retirement Planning