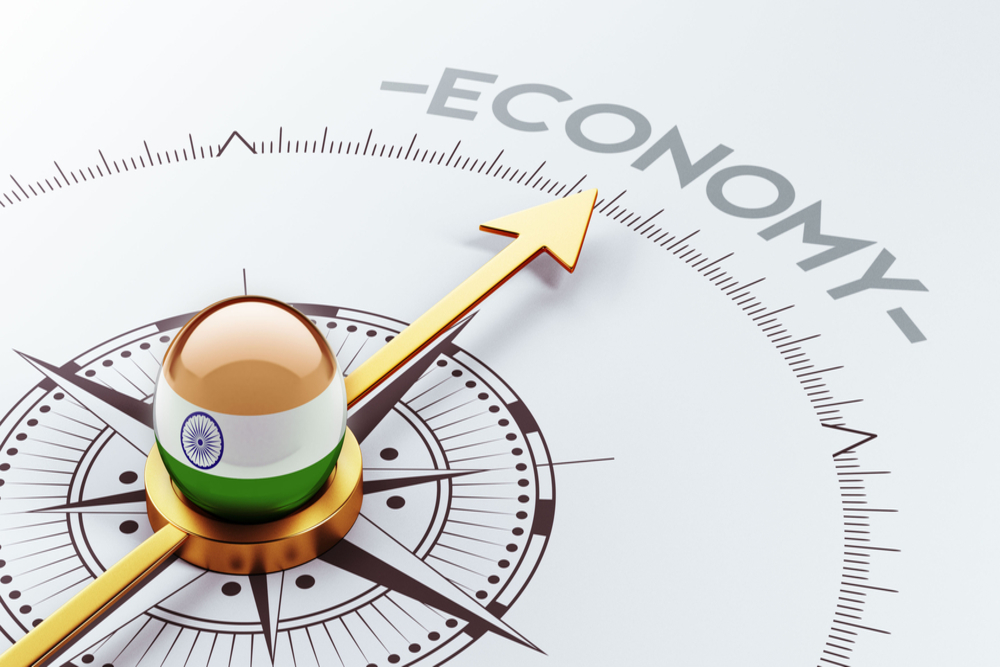 Mumbai, January 22: India’s growth is estimated at 4.8 per cent in 2019, projected to improve to 5.8 per cent in 2020 and expected to rise to 6.5 per cent in 2021 on the back of monetary, fiscal stimulus and subdued oil prices, according to the International Monetary Fund (IMF) on World Economic Outlook report. Earlier the IMF had projected economic growth to be 6.1 per cent in October 2019 and then slashed it to 4.8 per cent for 2019. The reason citied for reducing the estimates was due to the slowdown in local demand and stress in the non-banking financial sector.

“We reiterate our cautious view on Indian markets given the stretched valuation and muted start to the earnings season. Going forward, the IMF growth forecast cut to 4.8 per cent is likely to raise hopes amongst market participants of a big bang budget. This is likely to drive momentum for sectors in the coming sessions. Further, the earnings announcement for corporates would also induce stock-specific volatility,” says Ajit Mishra, VP-Research, Religare Broking. However, the global growth is projected to grow from an estimated 2.9 per cent in 2019 to 3.3 per cent in 2020 and 3.4 per cent for 2021.

The global downward revision by IMF primarily reflects negative surprises to the economic activity of a few emerging markets, especially India. “The downward revision primarily reflects negative surprises to economic activity in a few emerging market economies, notably India, which led to a reassessment of growth prospects over the next two years. In a few cases, this reassessment also reflects the impact of increased social unrest,” points out the IMF report. “Growth in 2019 has been pushed down by both the advanced and emerging economies with the decline being higher for the latter. India has witnessed the sharpest fall over 2018 by 2 per cent followed by Russia with 1.2 per cent, Germany with 1 per cent and USA 0.6 per cent,” concurs CARE Ratings in its economic notes.