IBC Amendment On Immunity To New Promoters Should Also Include Assets 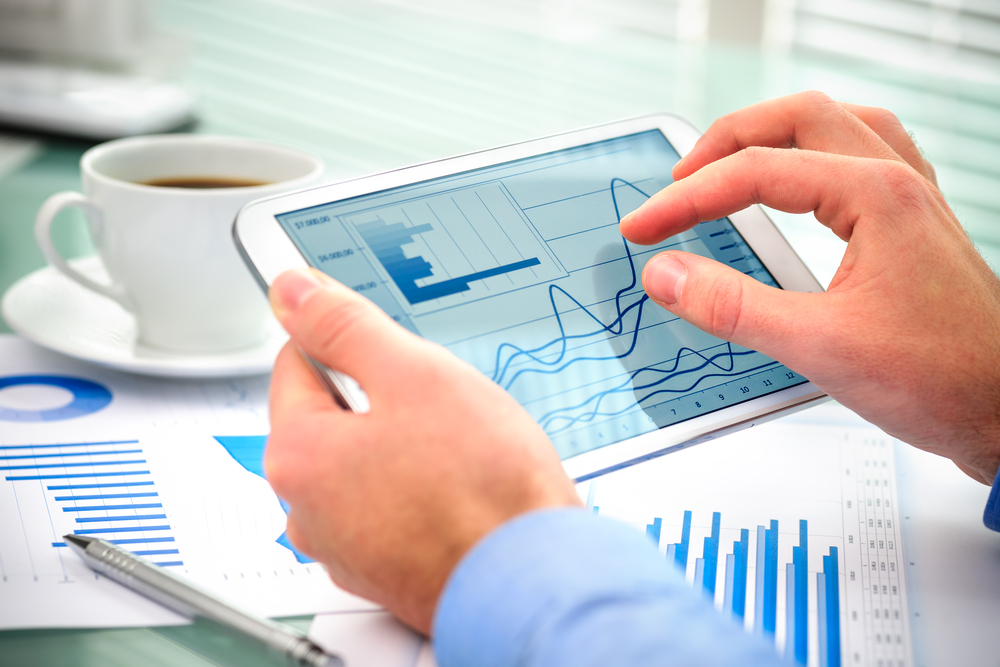 Mumbai, November 25: The Government’s move to amend the Insolvency and Bankruptcy Code (IBC) to provide immunity to companies taking over stressed assets from prosecution for financial crimes committed by erstwhile promoters has been well received among the India Inc as well as the legal community. The intended move also had a positive impact on the stocks of those companies’ share prices who are currently under the IBC process to take over stressed assets.
The legal fraternity has opined and suggested to the Government that not only the promoters be given the immunity but the assets of the companies under stress should also be brought under the purview of this immunity so as to make the move full-proof.
Makarand Joshi, partner, MMJC and Associates said, “In many companies, which subsequently go in Insolvency process, there are financial irregularities and therefore investigation agencies start investigation. This can become sudden surprise for Resolution Applicant (RA), the company intending to take over the stressed asset. And therefore he needs immunity from past criminal acts done by erstwhile promoters. Immunity is also required to the company’s assets which have come to RA”.
While terming the move “timely”, He said, “This will boost confidence of investors who are seriously exploring investing in IBC process”.
The government is likely to move an amendment to the Insolvency and Bankruptcy Code 2016 during the current Winter Session of Parliament.
The amendment comes after several companies that are vying for assets being auctioned under IBC expressed concern regarding getting into legal trouble over the cases against previous promoters. In many of the cases under insolvency, the promoters are under investigation by various agencies, the source said.
A clear direction on this will not allow occurrence of cases like Bhushan Power and Steel Ltd (BPSL). Last month, the Enforcement Directorate (ED) had attached BPSL's land, buildings, plant and machinery in Odisha worth more than Rs 4,000 crore in a case related to alleged diversion of bank funds, delaying the resolution process under which JSW Steel was set to take over the company.
Following the proposed amendment, the JSW Steel stock price shot up at the bourses on Monday. The counter saw good trading volume at NSE, where 1.13 crore shares changed hands, the counter clocked turnover of Rs 295 crore. The stock price gained 3.58 per cent (up by Rs 9.10) to close at Rs 260.10.
Commenting on the proposed amendment, Saumil Shah, Partner, Dhruva Advisors LLP said, “This was a fair ask by JSW before taking over assets of BPSL. It is indeed a welcome amendment and would insulate companies’ assets from being attached for the wrongdoings of the erstwhile promoters. The buyer under IBC should not be troubled with past contingencies and should be given a clean slate for him to recycle existing assets and continue employment generation."
Following the development, the National Company Law Appellate Tribunal (NCLAT) asked the ED and the corporate affairs ministry to reach a consensus on the issue of attachment of assets of BPSL.
IBC Stock government