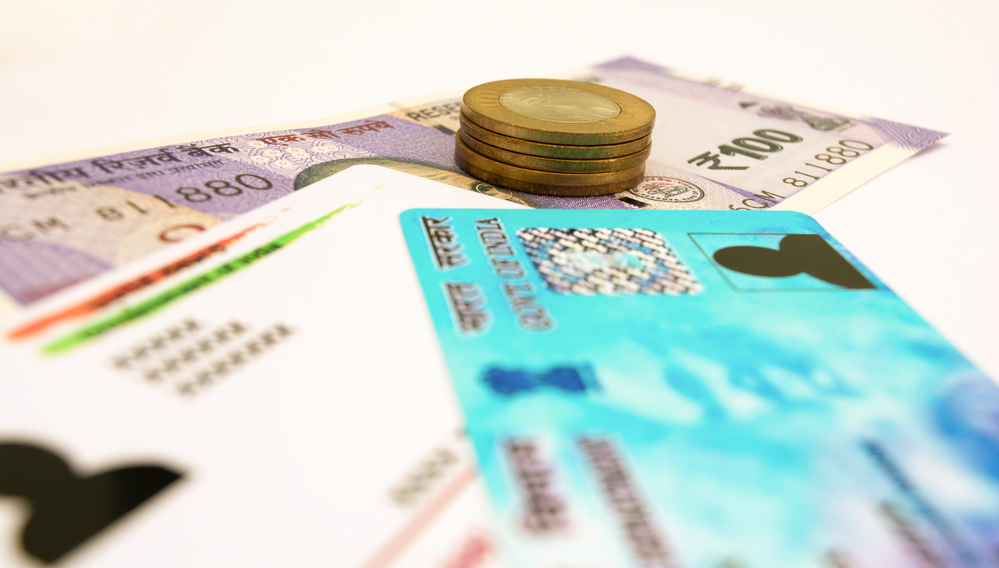 Mumbai, 16th March 2020: In a stern caution on Monday, the Income-Tax (I-T) Department has issued a public message saying it was "mandatory" to link Permanent Account Number (PAN) with Aadhaar and advised people not to "miss" the stipulated deadline of March 31. The I-T department had said earlier in February this year that PAN will become "inoperative" if it is not linked with Aadhaar by this date. "Don't miss the deadline!", it made it crystal clear this time. "It is mandatory to link your PAN and Aadhaar before 31st March, 2020. You can do it through Biometric Aadhaar authentication & also by visiting the PAN service centres of NSDL and UTITSL," the department said in the latest post on social media. In a video, attached with the message on its Twitter handle @IncomeTaxIndia, it said such a linking is for a "beneficial tomorrow". The video described that there are two ways to complete this task; The first one is, Send SMS to 567678 or 56161 in the format: UIDPAN12digit Aadhaar>10digitPAN>. The second way is through e-filing portal of the department: www.incometaxindiaefiling.gov.in. The Central Board of Direct Taxes (CBDT), that frames policy for the I-T department, had extended the deadline for this task for the eighth time on December 30 last year. The Supreme Court had in September 2019 declared the Centre's flagship Aadhaar scheme as constitutionally valid and held that the biometric ID would remain mandatory for the filing of tax returns and allotment of PAN. Section 139 AA (2) of the Income Tax Act says that every person having PAN as on July 1, 2017, and is eligible to obtain Aadhaar, must intimate his Aadhaar number to tax authorities. Aadhaar is issued by the Unique Identification Authority of India (UIDAI) to a resident of India and PAN is a 10-digit alphanumeric number allotted by the I-T department to a person, firm or entity. As per official data updated till January 27, over 30.75 crore PANs have been linked to Aadhaar. At that time, 17.58 crore PANs were yet to be linked with the 12-digit biometric ID. The CBDT had also issued a notification amending I-T rules and inserted Rule 114AAA that stipulates the "manner of making permanent account number inoperative" for those who do not link the two by March 31. The notification said the persons, whose PANs become inoperative shall be liable for all the consequences under the I-T Act for not furnishing, intimating or quoting PAN. For those linking PAN with Aadhaar after March 31, 2020, the I-T department had said it shall "become operative from the date of intimation of Aadhaar number".