I Don't Expect Any Special Favour For Being A Woman: Rameshwari Seth

Home »  Talking money »  I Don't Expect Any Special Favour For Being A Woman: Rameshwari Seth 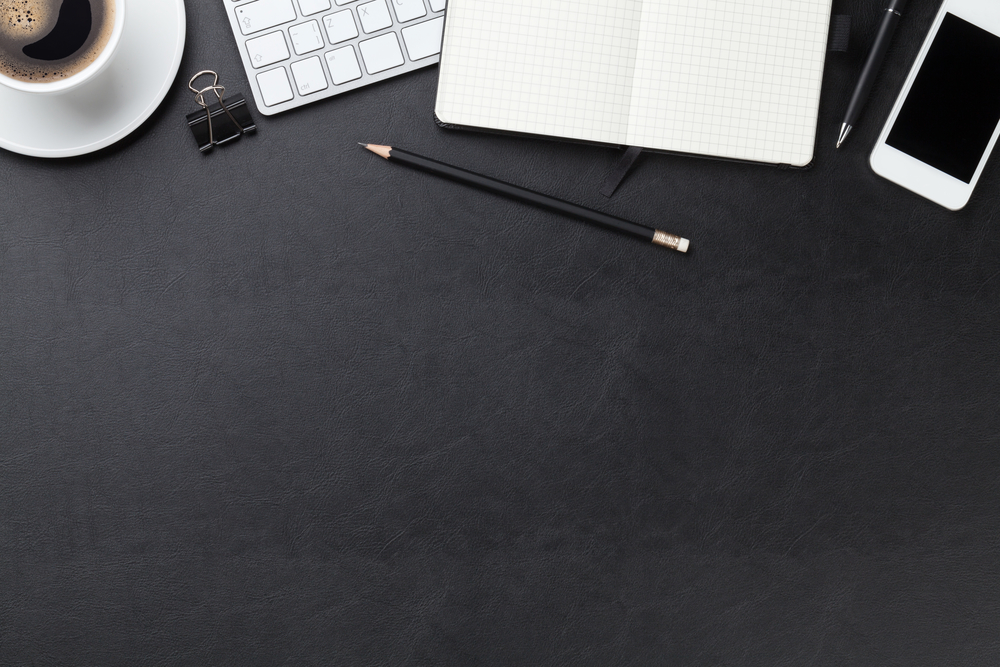 If yes, you would not be able to forget the stunning actress, Rameshwari Seth, who played the protagonist and mesmerised the audience with her stunning performance. Later she went on to act in a dozen of regional movies including Tamil, Telugu and Odiya. She even appeared in a number of television shows.

An alumnus of FTII Pune today is back in the bandwagon as an entrepreneur. She is the Founder of organic skin care line Neemli Naturals, whose products are completely vegan.

In an exclusive interview with Rajat Mishra, the former actress-now-entrepreneur narrates her experience of running a business.

When you embarked on a journey to become an entrepreneur did you ever felt let down?

Do you think since 1947, women in India have achieved financial independence?

After marriage, my mother came into a Gandhian household where she was told to be frugal and not to sleep on cots. She entered some gotten thread competition and won Rs. 20 as a first prize, and bought two cots with that money. My father was very proud of her; she had total financial independence in spite of never working outside. But still she was very wise about the money that my father had earned. We two sisters were always told that we had to stand on our feet and for that education was important. Thus, I feel that to a large extent women in India have achieved financial independence if not completely.

Can you share an anecdote from your entrepreneurial journey?

The journey had been and still is very interesting. I am irritatingly righteous and I am sure it must have been difficult for my husband but yet we both are independent of each other still depend on each other's views. Simple and honest way of living has certainly helped me. I think any work big or small should be handled with care.

This Independence Day do you want to say anything to women in India?

I just want to pass this piece of advice to women in India, that no woman should compromise with their equality and should not hand over the equality into some one else’s hands; it is yours and just grab it before its too late.

Health Is Wealth: 4 Reasons Why The Saying Holds True