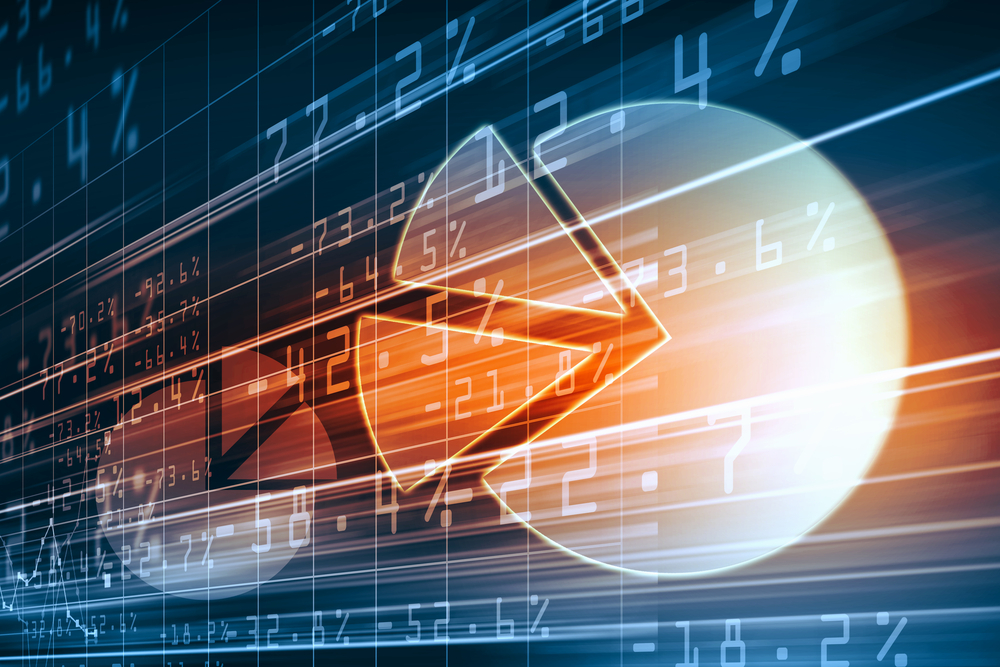 Remittances have been vital to the Indian economy and society for decades. According to the World Bank, India is the world’s top recipient of remittances and was projected to get more than $82 billion in 2019. This amount has grown significantly and rapidly – $62.7 billion in 2016, $65.3 billion 2017 and $79 billion in 2018. More than 70 per cent of the individual remittance amounts were estimated to be over $500, making India a key market that seems impervious to even economic slowdowns.

However, few understand that remittances play a vital role in the development of states in India, especially in times of crisis. The state of Kerala is a prime example. Devastated by floods in 2018 and further impacted by a fall in tax revenue because of the economic slowdown, a United Nations (UN) team estimated that it would take Rs 31,000 crore to rebuild the state. At that time, expats raised financial help to their loved ones in the state, resulting in overall India-bound remittances swelling more than 14 per cent.

Kerala is the top-ranked state in non-resident Indian (NRI) remittances, receiving 19% of the total NRI remittances sent to India. NRI remittances account for nearly 39 per cent of bank deposits, almost equal to the state’s annual budget. These funds drive private investment in housing, automobiles, hospitals, higher education and consumables and are key to overall development across the state.

According to International Fund for Agricultural Development (IFAD), approximately 800 million people across the world depend on money sent by their loved ones abroad. Every year, international migrants send close to half a trillion dollars in remittances to developing countries, which is more than the gross domestic product (GDP) of Norway and around three times the amount that developing countries receive in official aid.

Remittances are a lifeline that allow families to live in dignity and access essentials such as education, healthcare and housing – all focus areas of the UN’s Sustainable Development Goals (SDGs). It also contributes to financial inclusion by providing seed capital for small businesses and access to loans.

In 2015, the UN laid out a roadmap to eradicate poverty across the world and reduce economic inequality. It identified 17 SDGs to be achieved by 2030, ranging from poverty eradication to good health, quality education, sanitation and affordable energy. There is a direct correlation between remittances and SDGs, playing out at the home, community, national and international levels. As stated by the UN, remittances can help one family at a time across levels. They have a positive socio-economic impact on families and communities, motivate market forces and mitigate negative impact from climate change at a community level and, most importantly, ensure a revitalised partnership for sustainable development at a national level.

For the community in India, remittances also support diverse government policies such as skill development, Digital India and Make in India programmes and are also important to financial inclusion. At the national level, they boost the GDP, allowing the government to tackle poverty and carry out development measures.

However, the major impact of remittances is at the household level, comprising as much as 60per cent of total income for recipients. In India, these funds are used to lift families out of poverty, improve health through better diets, pay for better education, improve housing and sanitation, promote entrepreneurship and financial inclusion, increase savings and build assets.

Remittances have an environmental impact too, enabling households and communities to access clean energy solutions – vital in remote areas that have limited or no electricity. With remittances, people can adopt more sustainable agricultural and non-farming activities, including better irrigation systems.

Each of these is critical to the achievement of the SDGs. For decades, people have been moving within countries and across national borders in search of a better life. Most of the 250 million people living outside their countries of origin send remittances home, hoping to give their families a better quality of life.

In this context, the UN Global Compact for Safe, Orderly and Regular Migration adopted in 2018 is important as it recognises the contribution of migrants to the development of their host and origin countries. It highlights the potential for synergy between remittances and SDGs – nearly a billion senders and receivers, and a projected $6.5 trillion in international remittances sent to developing countries between 2015 and 2030. It can transform nations and help the world achieve SDG targets. Nations can leverage this potential through realistic public policies coupled with private-sector initiatives to enhance the development impact of remittances and investments.

It’s time for us to recognise and include remitters as key change agents in the SDG efforts.

The author is Head, Asia-Pacific and South Asia, MoneyGram International