How A Couple Retired At The Age Of 31? 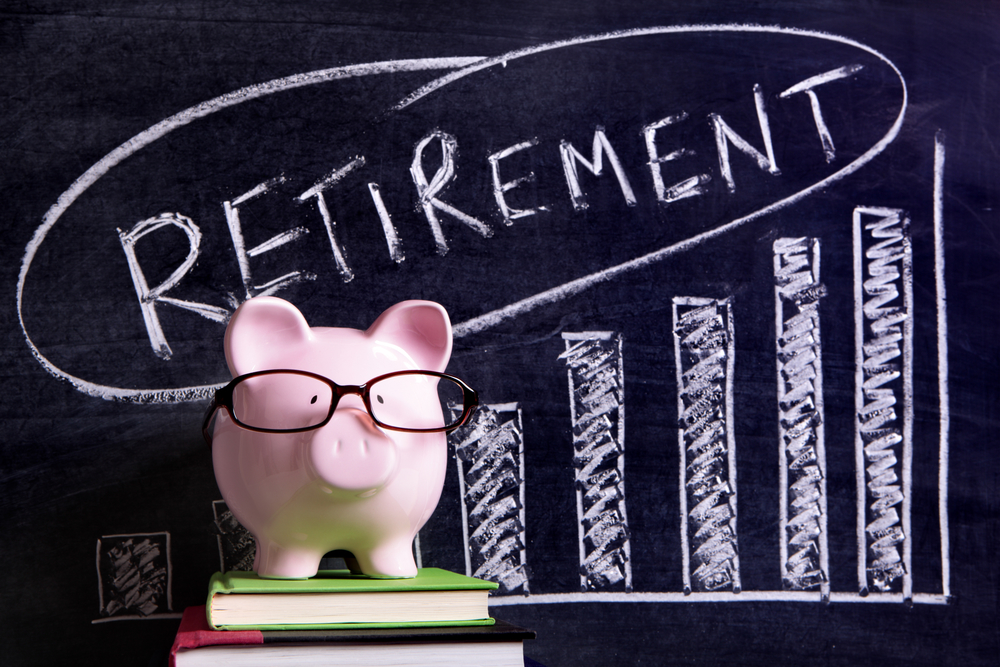 Kristy Shen and Byce Leung, author of a book How to Quit like a Millionaire, is a quintessential example for all those who want to emerge victorious, treading on the path of FIRE movement that has started in the west. FIRE stands for financial independence and retire early. The story of a couple, Kristy Shen and Byce Leung can inspire millions all across the world to plan their finances and retire early at the age of 36-37.

Kristy Shen was born and brought up in poor family in rural China. Kristy learnt to make pragmatic decision from a very young age. When she got married to Byce Leung any disagreement was won by putting forward the best mathematical case. But when Leung her husband presented the idea, that in three years’ time their saving had the potential to hit C$1m and then they could retire at a very early age of 31.

Kristy was not convinced with this mathematical case put forward by her husband and rather she made fun of this unattainable goal.

But in the end, the most logical and feasible mathematical case propounded by her husband won. And after three years, Shen, then 31, and Leung, then 32, retired early. The couple was a part of the growing financial independence and retire early movement. This movement at a basic level inspires everyone to save intensively to enable them to stop working for money. Now at very young age of 36 and 37, the couple is enjoying post-retirement phase of their life.

How they Retired So Early?

Just like many other couples, Kristy and Bruce were saving for buying a home. But as usual, the more they saved more the prices of home shot up. After coming across early Fire bloggers like Mr Money Mustache, the couple got an idea to start saving for an early retirement. After going through multiple blogs, Bruce said: “I realised based on what they were doing and we could either be in debt for the next 25 years or retire in about three.”

But one would imagine that to attain such a big financial goal the couple must have lived frugally? But that was not the case. Their saving lifestyle was not exactly frugal. They continued to spend money on holidays and even allowed for treats. They cut down the expenses on three key areas: transportation, housing and food. They avoided dining out, only used public transport and lived away from town to save on rent. They tracked their expenses that helped them out to figure out more such areas where they could reduce expenses even more. And later on, after tracking the expenses they realised that Leung was spending around $400 just on beer. And then Kristy made him realise that this is exactly the amount they pay for house rent.

Now after they have retired they are ready to face any extenuating circumstances and challenges. They are having three backup plans. However, the couple have no qualms in accepting that they are one of the most pessimistic couple, but the reason they successfully managed to do that is because they have created all those safety nets for them.