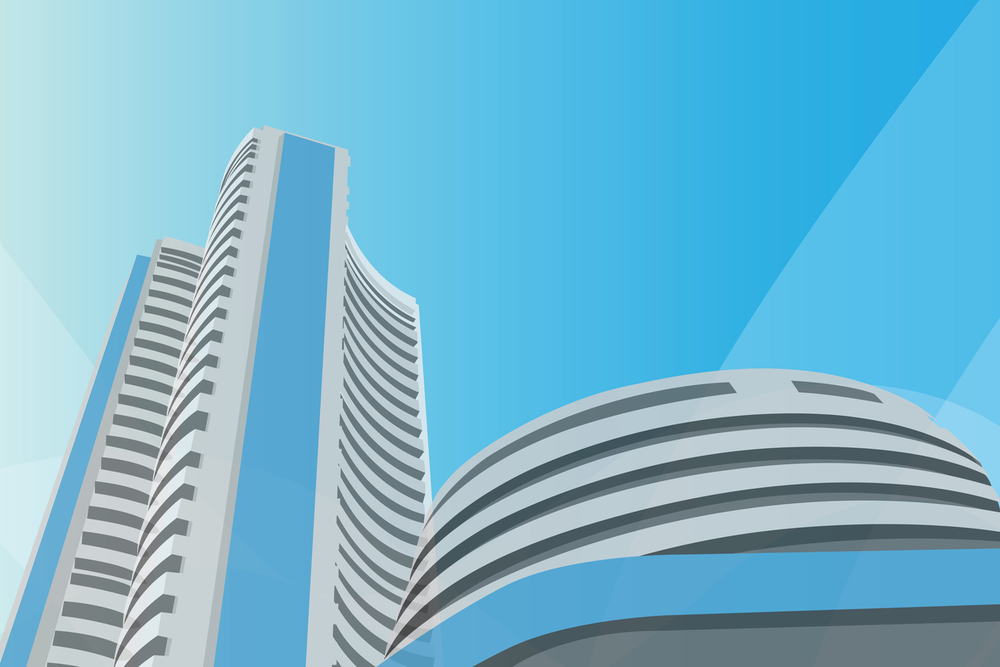 Now known as BSE Limited, the Bombay Stock Exchange is one of the oldest stock exchanges in Asia. Located in Phiroze Jeejeebhoy Towers, Dalal Street, Fort area, BSE has the largest number of companies listed on it.

However, if we go back in time, we will find that this very stock exchange had rather humble beginnings. Share trading in India may have been formally recognized in 1875 with the formation of the Native Share and Stock Brokers’ Association of Bombay (predecessor of the now BSE). But dealing in shares was prevalent as early as 1840, though there were only about half a dozen people who professed to be share brokers.

With time, the BSE has emerged as one of the most prominent stock exchanges in Asia with a market capitalisation amount nearly US$ 5 trillion as of 2019.

The following infographic traces the history of the Bombay Stock Exchange – from the 19th century till date.

How A Couple Retired At The Age Of 31?