Home »  Talking money »  Friendship And Finance – Do The Two Mix? 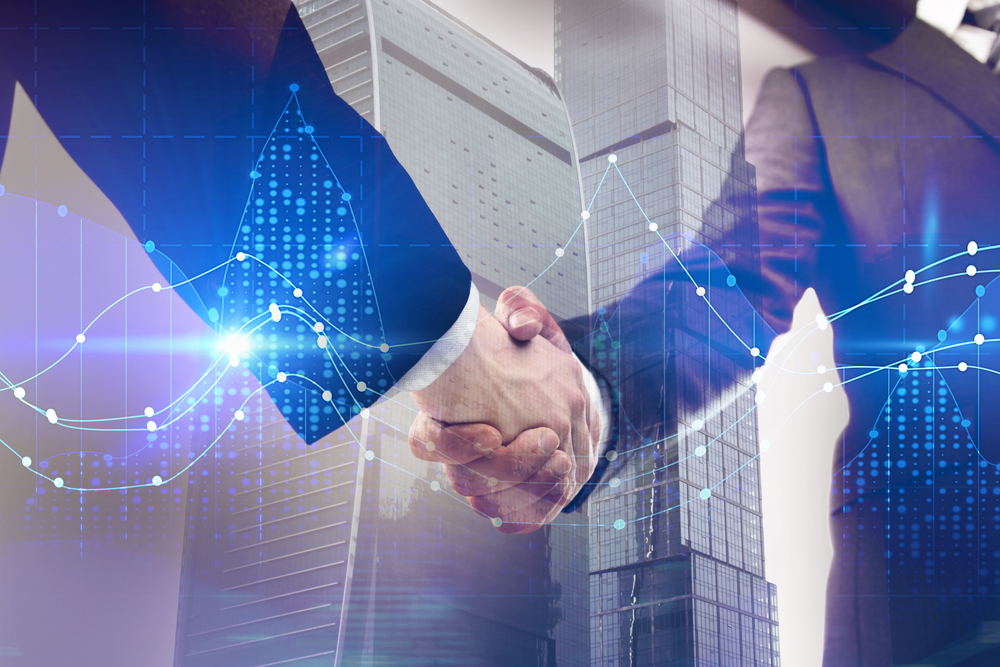 “Neither a borrower nor a lender be,

For loan oft loses both itself and friend…”

While the above dialogue by Polonius from Hamlet, conveys a very strong message, we all need friends in life. Whether it is to laugh, share secrets or even to celebrate life with, we need friends. We often rely on our friends for emotional support. However, when it comes money matters and friendship, combining the two might not be the best thing to do.

Yes. Financial experts and also psychologists often advise against the idea. There are several reasons as to why experts say so. One of the major reasons behind the same is the involvement of emotions in such relations. The dynamics of such relations are very different from that of a stranger.

It might come as a surprise, but, even if your friend has the best intentions, they could still end up hurting you and your finances, especially if they are still struggling to keep it together themselves.

Moreover, maintaining clarity regarding money in relations is highly essential opines a lot of social psychologists.

In fact, as much you would like to think it wouldn’t, money actually plays a even bigger role in your friendships as you grow old. One friend’s salary may start to eclipse the other. Gradually, such events give rise to new disparities can give way to feelings of jealousy and resentment, which eventually can have detrimental impact on tender relations such a friendship, which is usually based completely on trust.

Elaborating more on how emotions play with money, Dhawan further went on to say that, “as human brains process money matters with both emotion and logic, sometimes money or money related decisions made by one individual may not make sense to another. This could happen between parents and children, between siblings and also between friends. This is because each person has their own 'money scripts' that they have formed while growing up which could be different.”

“For example - one may have grown up believing spend and live for today and another may believe save first and then spend and these two ideologies may clash which is how its affects relationships. What is important is that we be aware of our money ideologies, and be able to share it with freely with friends so as to arrive at a context, which helps friends understand each other better,” she added.

So, can we say that it is possible for friendship survive the money issue? Well, all we can say is that, while Shakespeare’s words (quoted at the beginning of the story) still stands true and would probably continue to do so in future, relation between two friends are bound to succeed provided it’s a true one, based on trust, faith and respect.