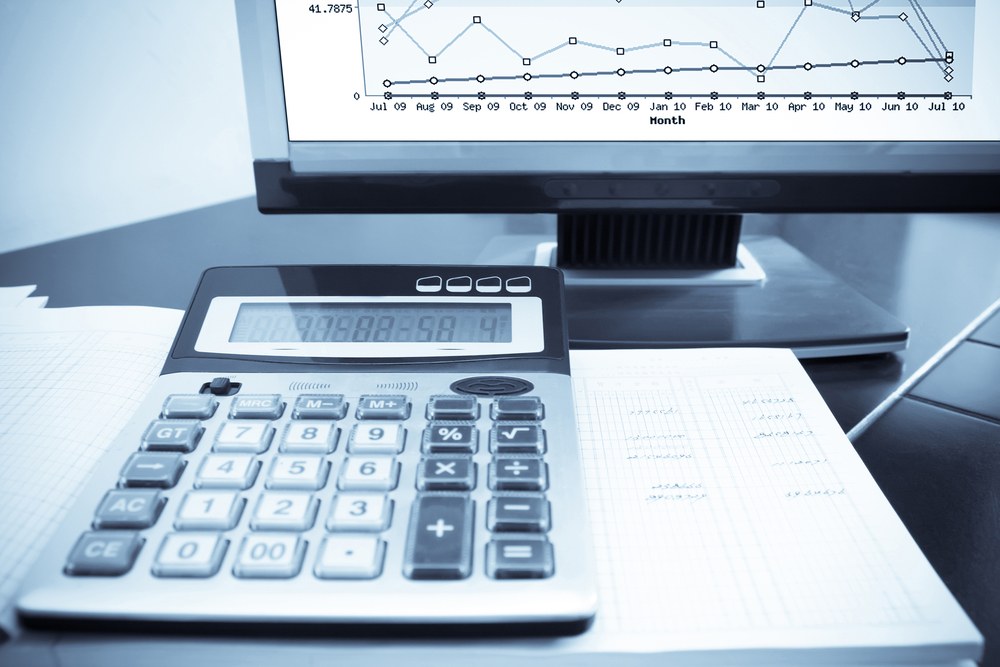 New Delhi, March 18: Fitch Solutions expects the Reserve Bank of India (RBI) to cut its key policy rates by 175 basis points (bps) by end FY2020-21 versus 40 bps previously. This would take the policy repurchase (repo) rate to 3.40 per cent and 3 per cent, respectively from 5.15 per cent and 4.75 per cent at present.

“We expect inflation to ease significantly over the coming months on the back of the ongoing oil price war and also easing food inflation from improving food supply as the winter (Rabi) harvest feeds through from February. This easing of inflation towards the lower bound of the RBI’s 2-6 per cent target range over FY2020-21 would provide room for the RBI to ease monetary policy significantly,” the credit and macro intelligence solutions stated in the analysis.

“We expect the RBI to ease heavily at the first instance it sees inflation easing, given that high inflation has previously limited its ability to ease its interest rates in line with other major global central banks. Our forecast now puts us significantly lower than what is priced in by the market over a 12-month horizon, which is only looking at the repo rate falling by 55 bps to 4.60 per cent,” it added.

It further cautioned that with the spread of coronavirus globally and in India there is a downside risk to its earlier projections.

Low inflation will provide room for the RBI to implement deep interest rate cuts to combat the economic shock from COVID 19.

“We have revised our forecast for India’s inflation to average just 3 per cent in FY2020-21, versus 3.5 per cent previously. While we had previously factored in an easing of food supply conditions over the year, the ongoing oil price war started by Russia and Saudi Arabia on March 8, which has since sent Brent oil prices plunging from about $50/ bbl to about $30/bbl at the time of writing, will also ease inflationary pressures in India through fuel and lighting deflation over the coming months,” the report said. 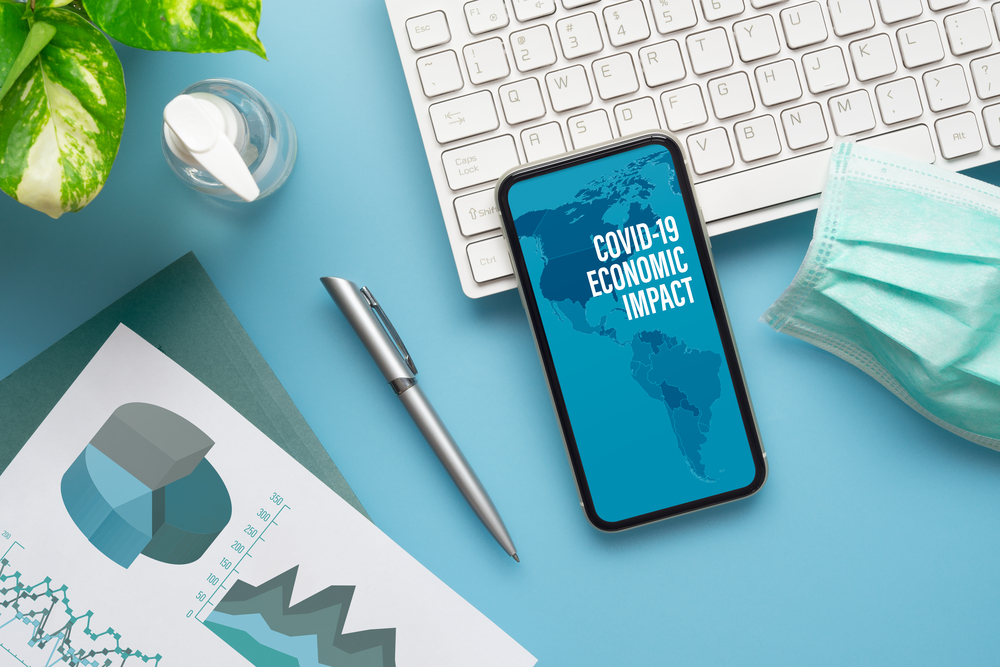 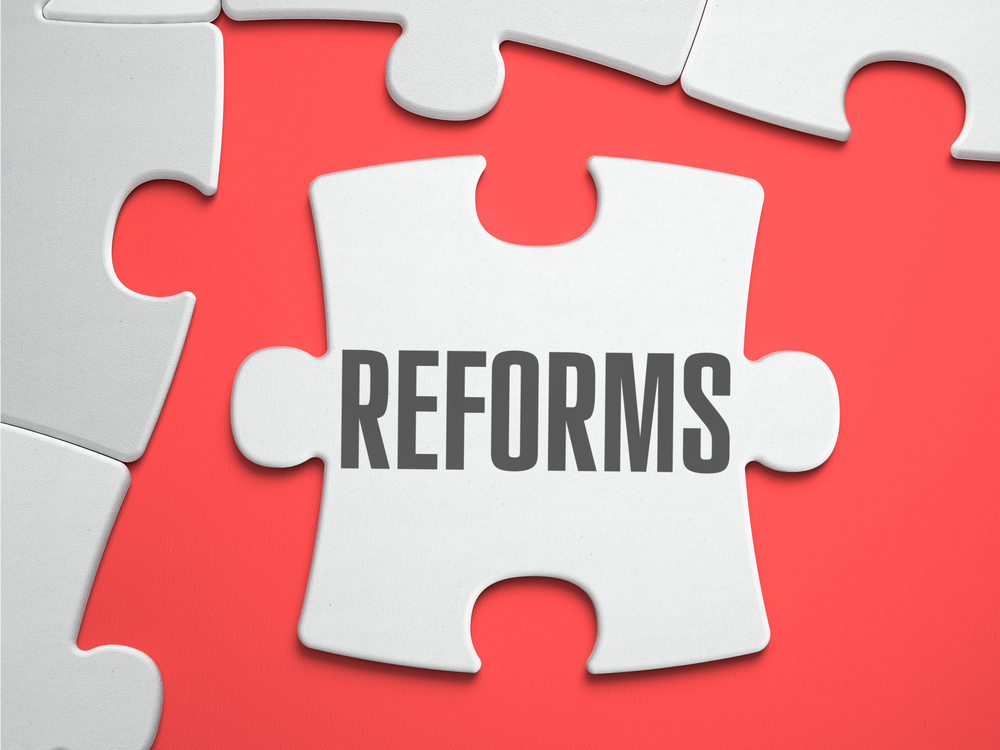