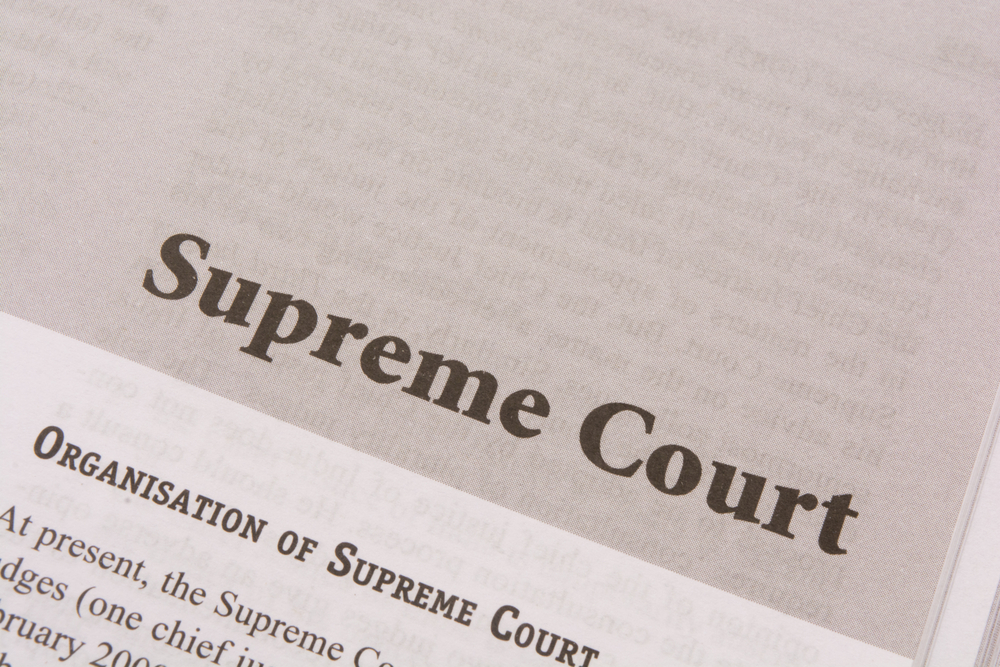 The resolution on Essar Steel has at last attained the finality as the Supreme Court (SC) set-aside National Company Law Tribunal (NCLAT)’s order issued on July 04 this year. This marks the end of the long-awaited tussle which lasted more than 2 years.
The SC allowed Arcelor to pay creditors for Essar Steel India Ltd. and scrapped an NCLAT’s order that had given secured and unsecured lenders equal right over the sale proceeds, a three-judge bench headed by Justice Rohington F. Nariman ruled Friday.
“There is no principal of equality between secured and unsecured creditors," Justice Nariman said while reading out the judgment in court. NCLT don’t have a say in deciding the distribution of funds between creditors. They can only examine the legality of the resolution plan approved by the panel of lenders of an insolvent company, the court ruled.
Supreme Court, while striking down the NCLAT order, approved the resolution plan of Arcelor Mittal as submitted on October 23, 2018 and upheld the overriding status of financial creditors vis-à-vis the operational creditors. The NCLAT’s formula of equal distribution amongst the financial and operational creditors stands overruled as the Supreme Court held that the NCLT or the NCLAT for that matter cannot interfere on the commercial decisions taken by Committee of Creditors (CoC). At maximum, the NCLT can send the plan back to CoC in case any legal parameters are not met.
Further, the Apex Court also relaxed the stringent timelines in the IBC and pronounced that it is at the discretion of the Tribunals to extend the timelines, if required.
The world’s largest steelmaker, ArcelorMittal, and its partner Nippon Steel Corp. had offered to pay Rs 42,000 crore ($5.8 billion) in cash to creditors and pump another Rs 8,000 crore in the Essar Steel last year.
Essar’s creditors extended gains on the stock markets after the ruling. State Bank of India (SBI), one of the largest creditors to Essar Steel, added 4.5 per cent and Canara Bank surged as much as 7.2 per cent. The stock price of Syndicate Bank, which expects Rs 1,200 crore by way of recovery from the sale, also gained 4 per cent.
Rajneesh Kumar, chairman, SBI said, “This much awaited judgment also settles to rest numerous points of law under the Insolvency and Bankruptcy code which were tested in various courts. This should significantly reduce the scope for long drawn litigations under IBC and would eventually lead to faster resolutions of stressed assets.”
Mehul Bheda, partner, Dhruva Advisors said, “The ruling would enable banks to finally recover dues of nearly Rs 42,000 crores. Also this will give a fillip to other resolutions as the primacy of the financial creditors has been established.”
Essar Steel Ltd is India’s one of the 12 largest willful defaulters and only about half of such cases have been resolved so far. The time-bound resolutions under the bankruptcy law are the key to cleaning up $190 billion of stressed loans quickly helping banks to dodge higher provisions attached to missing resolution timelines.
Supreme court Essar steel NCLAT

Managing Finances For Your Parents