COVID-19 And Its Impact On MSME In India 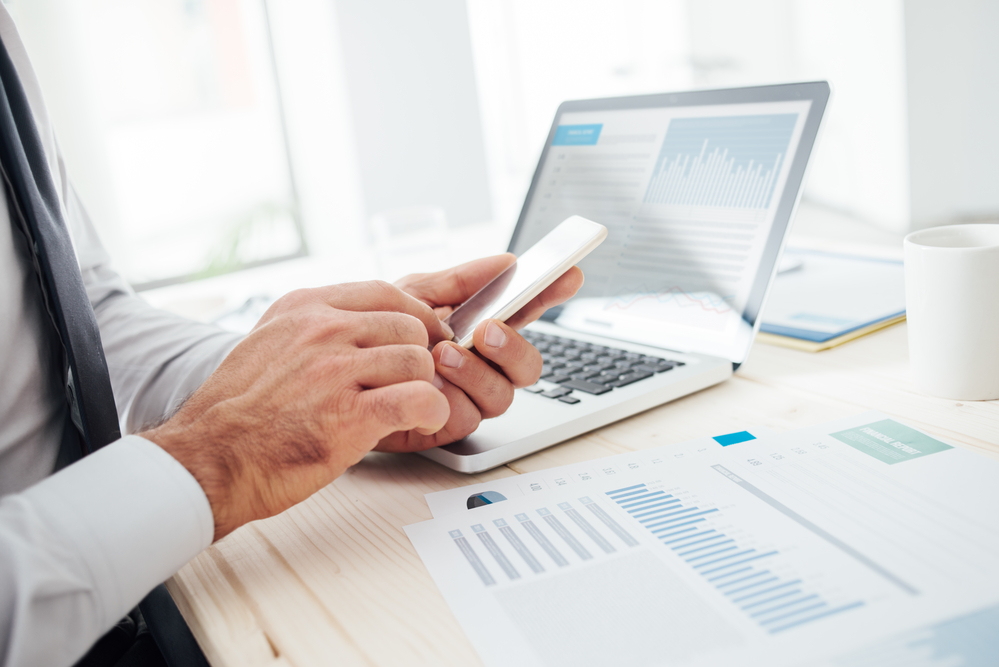 The world is battling with modern horrors like the COVID-19, which has left the entire world befuddled and in the lurch as to how one virus has brought the entire world to a standstill. This devastating virus which is declared by the WHO as the pandemic has taken over almost 195 countries in its grip.

This virus is mounting a very serious threat to the global economy as well, which is already in grave peril. There is no doubt that the Indian economy, which is already sputtering, is growing at one of the lowest rates in the last six years. And now, a new set of economic challenges unleashed by this virus is leaving many sectors in tatters.

It is a well-known fact that in the global supply chain, China plays a very pivotal role for India and its MSME sector as well, this sector is largely dependent on China for its raw material. For example, Indian drug makers source almost 70 per cent of their ingredients from Chinese factories and Chinese goods worth $30 billion. Thus complete lockdown of China and partial lockdown of India has led to various issues ranging from shrinkage of exports, cessation of production, non-availability of manpower, the uncertainty of consumption, and liquidity squeeze in the market as well.

According to the Confederation of All India Traders (CAIT) which represents 70 million traders in India and the majority of them are MSME. The trade impact for India is estimated to be around Rs 380 lakh and the chemical sector is expected to take a big hit of Rs 12 crore 90 lakh . Micro, small and medium enterprise is the sector which was already reeling under huge distress firstly because of demonetisation, then because of poorly implemented GST followed by the prolonged economic slowdown and finally, the biggest of all - the COVID-19 which is going to aggravate the crisis in this specific sector further.

As the COVID-19 pandemic in India has already entered into the second stage and as many experts are saying that we will be entering into the third stage very soon that involves the spread of this pandemic from cluster to community. After the country is put under lockdown till May 3 one thing is pretty sure that the MSME will be taking a maximum hit and that the distressed sector will render many people jobless and will lead to the closure of thousands of industrial outlets forever.

According to a study commissioned by All India Manufacturers Organisation (AIM0), India is currently home to over 75 million MSMEs and close to 25 per cent of these firms will face closure, if the lockdown imposed due to the COVID-19 goes beyond four weeks while a whopping 43 per cent will shut shop if panic extends beyond eight weeks. MSME forms the backbone of the Indian economy and is one of the most crucial segments that let the economy grow by leap and bounds. The sector which provides employment to over 114 million people and contributes to more than 30 per cent of the GDP is going through one of the tough phases, thus actions are required immediately.

Taking into consideration the widespread havoc wreaked by the COVID-19, the government needs to come up with a constant tracking mechanism and should announce immediate relief measures to shore up the confidence in this very important sector which has taken a beating due to a flurry of disruptions introduced by the government. A stimulus financial package is required to re-energise the market economy. Many countries like the USA and China have rolled out many new measures to save MSMEs from the COVID-19 threat.

It is high time the government should do its bit otherwise it would be too late to undo the mistake.