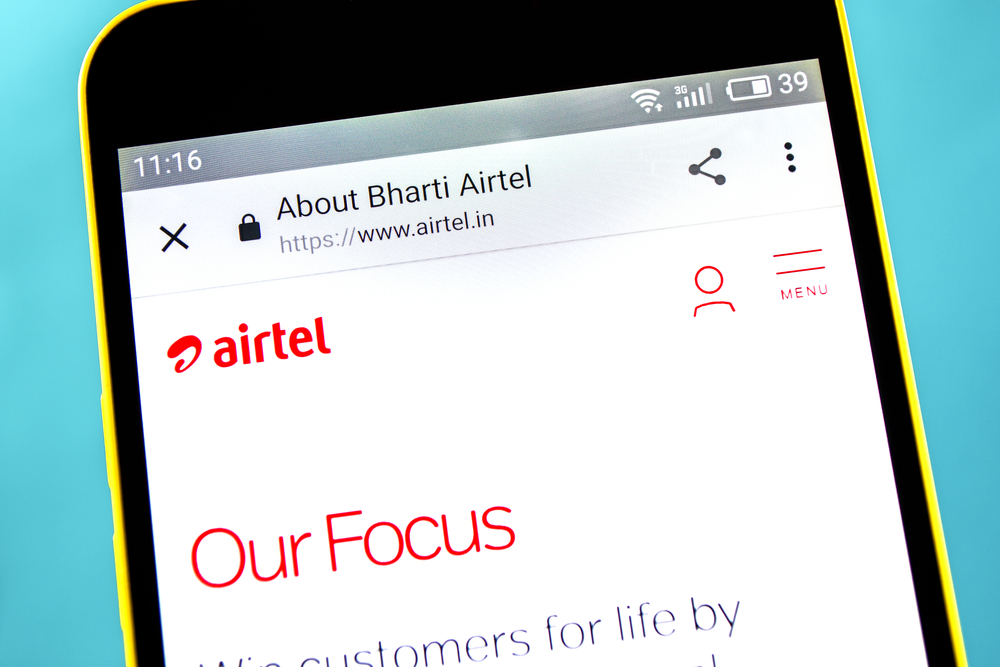 Mumbai, November 14: The woes are unending for the older telecom companies in India. In its 14 years of listing history, Bharti Airtel posted a massive second quarterly loss, amidst a brutal tariff war imposed upon them by its newest rival Reliance Jio and the recent Supreme Court (SC) judgement on the Adjusted Gross Revenue (AGR) .
The Delhi-based operator in a communication to the Stock Exchanges (SEs), where its shares are listed for trading, disclosed that the company has incurred a loss of Rs 23,045 crore loss in the quarter ended 30 September from a net profit of Rs 118 crore in the year earlier, due to provisions made for an unfavourable SC verdict.
Bharti Airtel’s net loss exceeded its consolidated revenue from operations which grew 4.9 per cent year on year to Rs 21,131 crore in the September quarter.
Airtel’s results come three weeks after the apex court upheld the government’s broader definition of AGR, on which it calculates levies on telecom operators, dealing a Rs 92,000 crore blow to the telecom industry, which is already burdened with falling tariffs and mounting debt.
The top court rejected the definition of the adjusted gross revenue proposed by telecom operators and excluded revenue from non-core telecom operations, such as rent, dividend and interest income. The order marked the end of a 14-year legal tussle between the DoT and operators.
The department of telecommunications has also asked operators to conduct a self-assessment of dues.
Bharti Airtel, in a statement on Thursday, said it is hopeful of relief and in the absence of the same, has provided for an additional amount aggregating Rs 28,450 crore as a charge for the quarter (comprising of principal of Rs 6,164 crore, interest of Rs 12,219 crore, penalty of Rs 3,760 crore, and interest on penalty of Rs 6,307 crore) with respect to the license fee as estimated based on the court judgement and spectrum usage charges as estimated based on the definition of AGR.
Airtel’s revenue from mobile services in India was Rs 10,811 crore in the three months ended 30 September, up from Rs 10,724 crore in the June quarter. Its subscriber base grew from 27.68 crore in the preceding quarter to 27.94 crore in the September quarter.
According to an internal estimate prepared by the DoT, total dues on the telecom service providers arising out of SC order are around Rs 1.33 lakh cr.
As per DoT's estimate, liability of Bharti Airtel Group stands at Rs 62,187.73 crore, Vodafone Idea at Rs 54,183.9 crore and BSNL and MTNL at Rs 10,675.18 crore.
Airtel Loss Telecom

For Whom The Whistle Blows?

Managing Finances For Your Parents