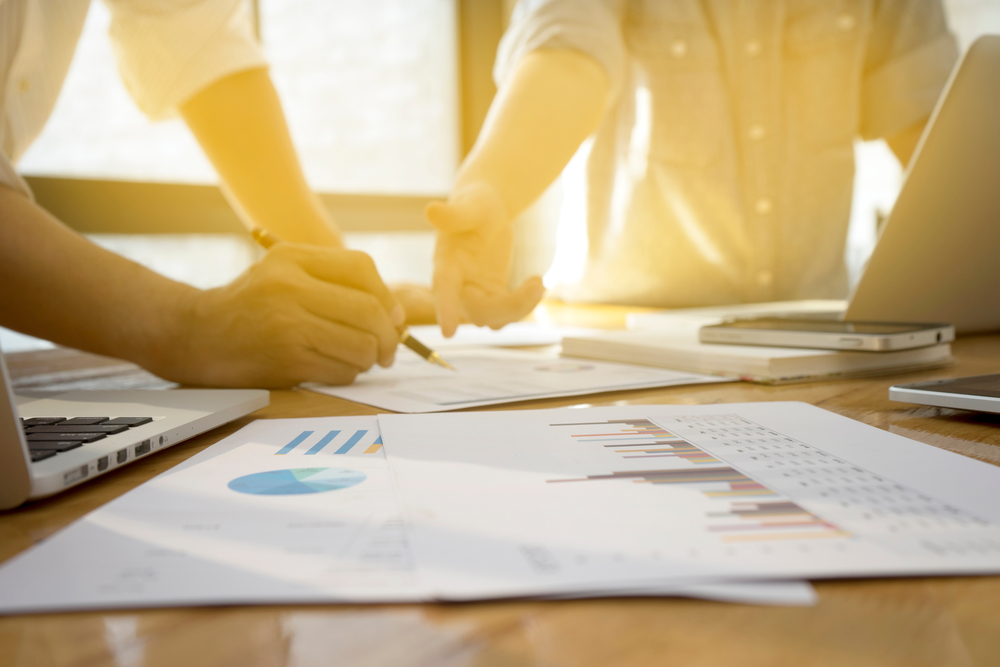 For the last few years, start-ups have become the buzz word in India. They are brimming with ideas and presenting high-quality products. But in the absence of focussed start-up facilitation networks and initiatives, emerging businesses become vulnerable to market conditions and have to allocate their limited resources to obtain funding, understand the market, and deal with competition at an early stage amongst a host of the other problems, leading to their premature closure Apoorva Ranjan Sharma, Co-founder and MD, 9 Unicorns Accelerator Fund told Aparajita Gupta in an interview . 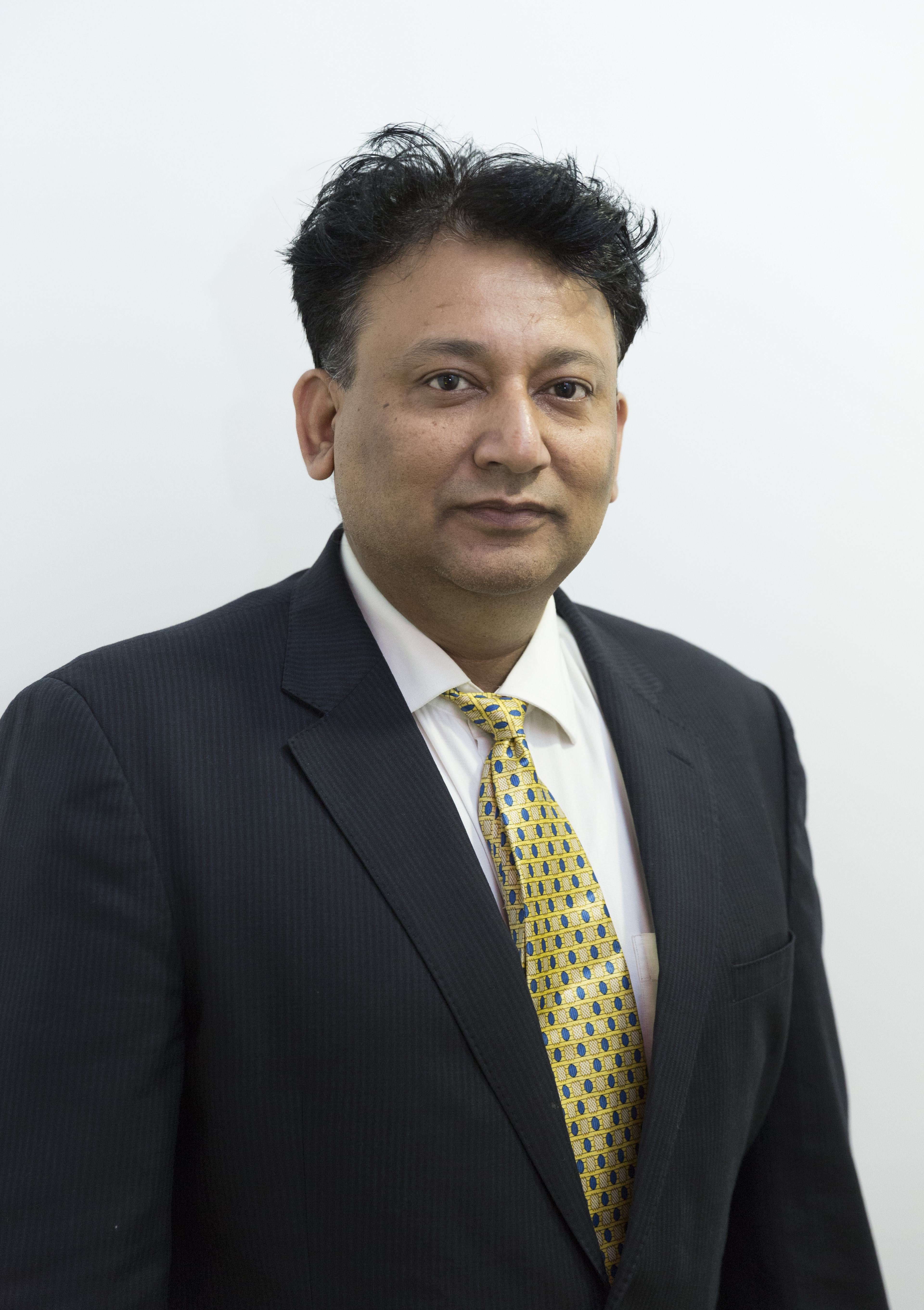 How are start-up ventures doing in India? What is their survival rate?

India has become world’s third largest start-up ecosystem, being home to 7,200+ start-ups today. However, as per a report by Centre for Knowledge Management, high failure rate has been observed across the sector, with almost 90 per cent start-ups failing in India in the first five years.

While the sector has acquired greater visibility, the absence of a dedicated framework to facilitate start-up growth and allow for their business maturity makes them vulnerable. The fact that only one of India’s unicorns owes its origins to one of only 600 accelerator programs in India further underlines the problem.

In the absence of focussed start-up facilitation networks and initiatives, emerging businesses become vulnerable to market conditions and have to allocate their limited resources to obtain funding, understand the market, and deal with competition at an early stage amongst a host of the other problems, leading to their premature closure.

Are the start-ups getting enough funding for sustenance?

Funding is undoubtedly a major concern, even after major foreign companies and funds such as Alibaba, Softbank and Sequoia are deploying funds to new generation entrepreneurs and brands that have shown great potential at an early stage.

However, a majority of start-ups are still struggling to acquire funds. Again, lack of a comprehensive start-up framework is a significant reason for the same. China and the US, the two ecosystems performing better than India in terms of start-ups, have 32k+ and 20k+ accelerators respectively.

India also needs to create a strong structure that can connect local investor networks, VCs, HNIs and big corporates looking for investment opportunities with start-ups. Depending only on foreign investment will not work in terms of scale, the need of the hour is to develop a home-grown start-up community that can provide all the support needed by promising businesses to flourish and optimise.

Recently your company has launched 9Unicorns, an accelerator VC. What is the corpus of the fund and what do you aim to do with it?

9Unicorns is the first-of-its-kind VC Fund in India dedicated to identify India’s next set of Unicorns and provide all the support they need to realise their aim. It has a dedicated corpus of Rs 300 crore, and has a strong blueprint in place regarding fund allocation. We aim to invest in 100+ companies annually and rapidly add to the ranks of the 26 unicorns present today.

Do start-ups get enough incubators in India?

Not currently. The entire incubation movement in India is highly fragmented, and there is no collective vision, with individuals such as Ratan Tata, Narayanamurthy and Azim Premji putting their weight. Venture Catalysts has put in sustained efforts to create a holistic, fully empowered and equipped incubator network in India that brings in stakeholders together to augment the start-up ecosystem and boost the ability of businesses to optimise their operations quickly.

What will be your suggestion to start-ups for better survival?

Advice for the startups is they should raise money for at least 18 months. Secondly, they should give value to mentorship so that they can have strong unit economics, which is possible through strong mentorship thus they will know how to gear up at right pace.

Lastly, outside India investment, to look to raise money outside India. Money is available so if one market dries up and others do not. Start-ups should have global fund raise plan not specific to India only.

India’s Rise Has Become Threat To US: Sanjay Baru 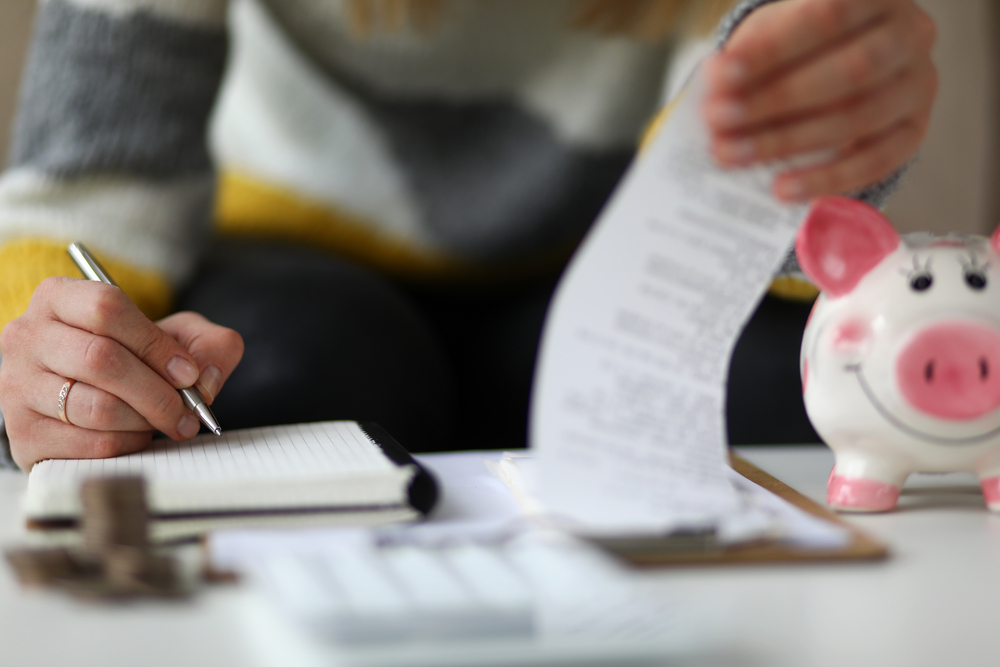