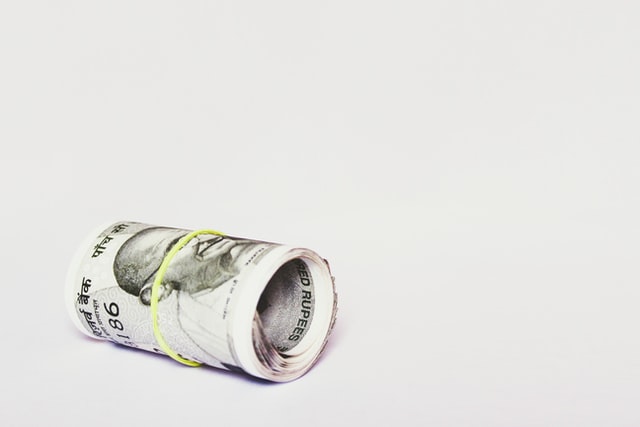 An “oversight” took the entire nation by surprise in an overnight fiasco with the government declaring a steep rate cut in small savings schemes late Wednesday evening and rolling it back early Friday morning.

Interest rate on Public Provident Fund (PPF) was reduced by 0.7 per cent to 6.4 per cent while National Savings Certificate (NSC) was to earn 0.9 per cent less at 5.9 per cent, according to the notification issued by the finance ministry on Wednesday. Hours later, on Thursday morning, Finance Minister Nirmala Sitharaman revoked the move.

“Interest rates of small savings schemes of GoI shall continue to be at the rates which existed in the last quarter of 2020-2021, ie, rates that prevailed as of March 2021. Orders issued by oversight shall be withdrawn,” says an early morning tweet from Sitharaman.

The move is being seen as an attempt by the ruling BJP to contain the fallout of a decision hitting the common man in the elections in West Bengal, Assam and three other states.

The government routinely announces interest rates for small savings schemes at the end of every quarter. Wednesday’s declaration to cut interest rate by up to 1.1 per cent across various schemes, bringing it down from 5.5 per cent to 4.4 per cent, came a day before the second phase of polling in West Bengal. The political hotbed Nandigram, from where West Bengal chief minister Mamata Banerjee is contesting, is polling on Thursday.

Taking a dig at the finance minister, the Congress on Thursday said one can imagine the functioning of the economy when such a duly approved order affecting crores of people can be issued by an “oversight”.

Once restored, PPF and NSC will carry an annual interest rate of 7.1 per cent and 6.8 per cent, respectively. One-year term deposit scheme to earn a higher interest rate of 5.5 per cent during the first quarter of the current fiscal while the girl child savings scheme Sukanya Samriddhi Yojana account will earn 7.6 per cent as against a reduced rate of 6.9 per cent.

Term deposits of one to five years will fetch interest rates in the range of 5.5-6.7 per cent, to be paid quarterly, while the interest rate on five-year recurring deposits will earn a higher interest of 5.8 per cent as against the reduced 5.3 per cent. 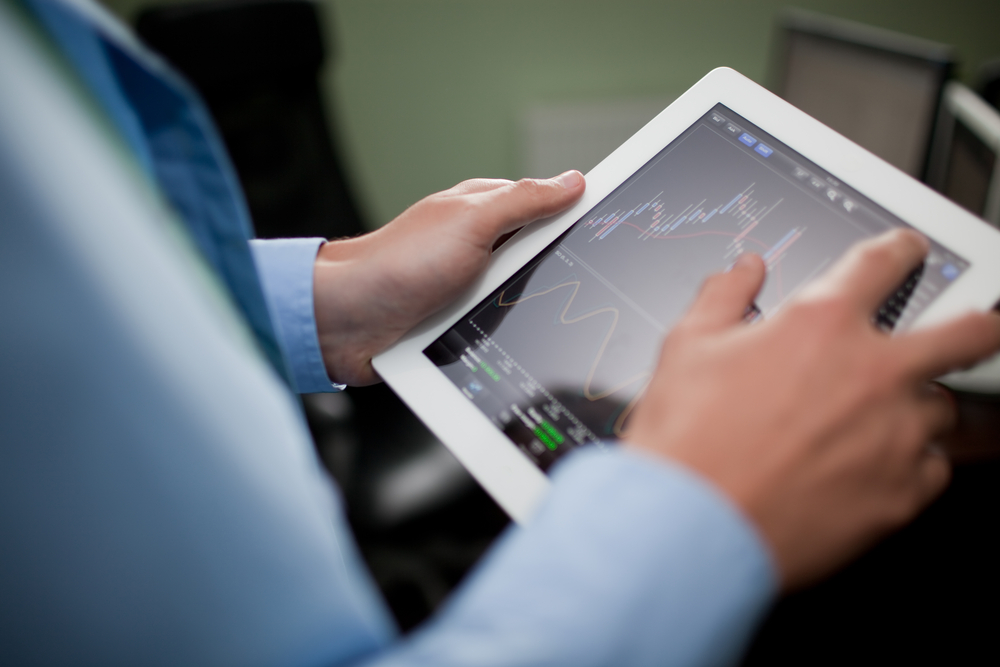 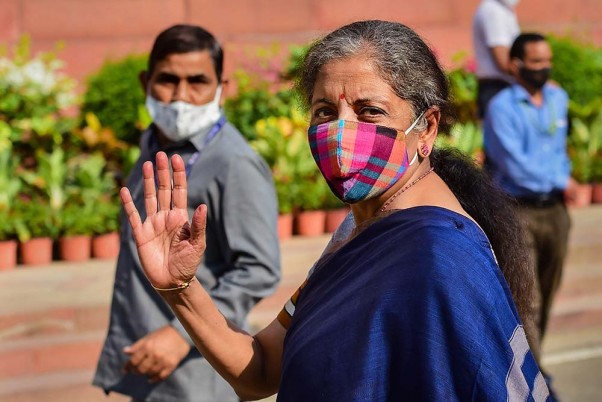 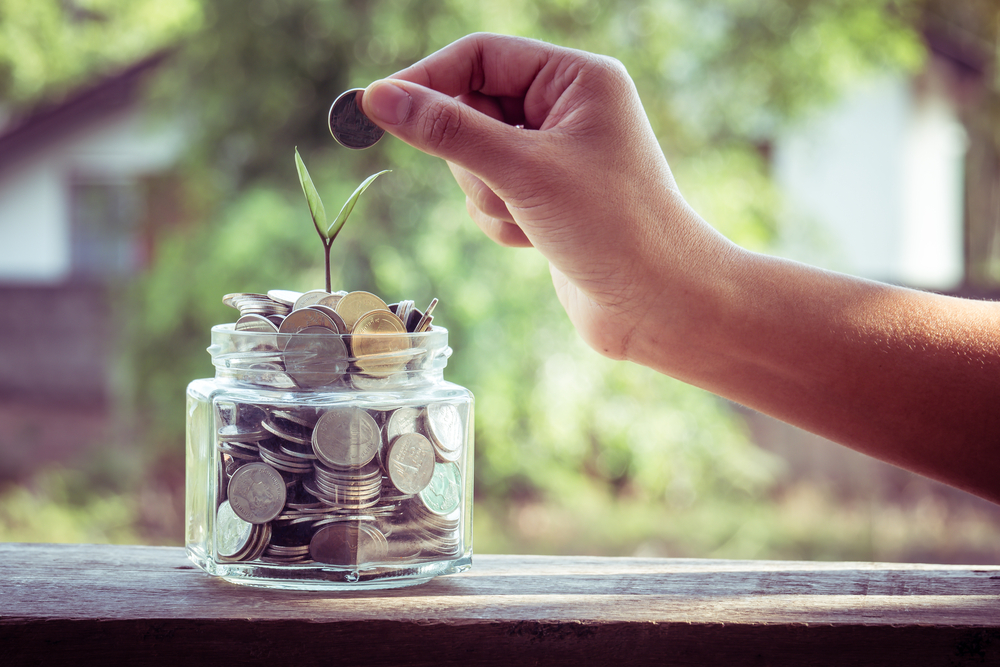 Government Policy: Helping Households Improve Quality of their Life without an Increase in the Cost of Living