Plan Your Retirement With Diligence

Your retirement fund is not your emergency pool; so do not keep drawing from it whenever the need arises 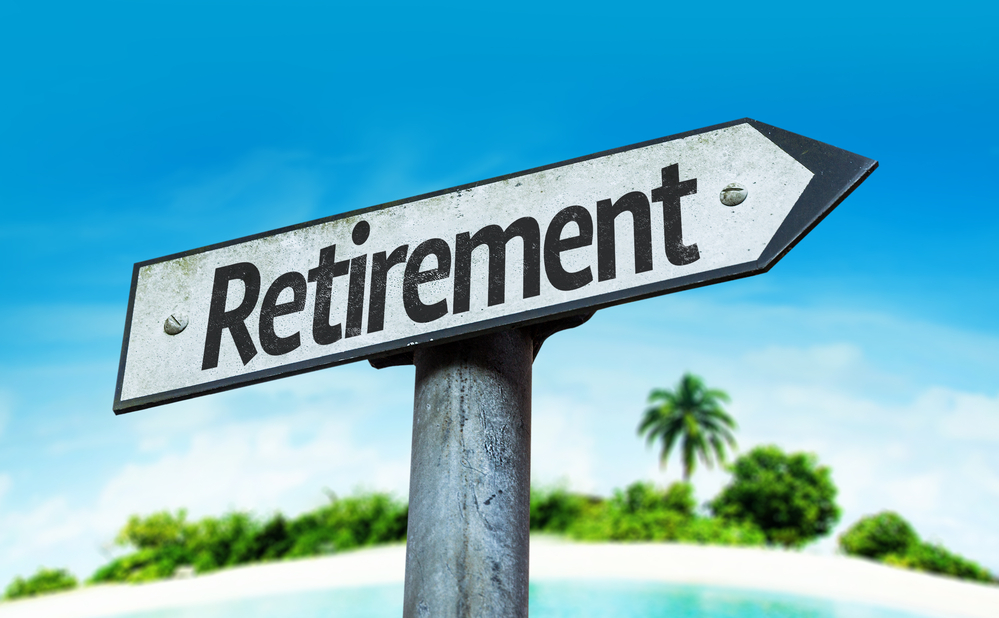 Premise #1: The average Indian, especially the Provident Fund aficionado, is absolutely keen to know – and is nearly obsessed with – whether he would have enough to spend after retirement, although he might not have done much in a systematic manner during his active years to earn his peace.

Premise #2: The average Indian cares two hoots about the way in which his PF money has been invested as long as two vital conditions are fulfilled: his belly is full and his larder is overflowing.

These two just about sum up the general attitude of people, marked as it is by beatific nonchalance, or, in the very least, an apologetic sorry-um-I-don’t-know sort of stance. Well, they should know better, and every retiree worth his salt should have a fair idea of where his money (his contribution, actually) has been placed.

For the record, the bulk of the resources commanded by EPFO (Employee Provident Fund Organisation) is invested in debt securities. The latter, principally issued by the government, are rock-solid allocations, all of which are meant to provide stable income to the organisation in question. Stability and consistency, after all, are the hallmarks of an initiative as honourable as pension or retirement benefit.

Life Insurance Corporation (LIC), the nation’s largest insurer, has a very critical role to play insofar as managing traditional retirement money is concerned. LIC is indeed the go-to institution on this front, and the government willingly leverages its fund management capabilities.

Lately, of course, the authorities have opened up to the idea of investing a part of the incremental resources in equities, courtesy exchange traded funds. The ETF as a genre is a very contemporary vehicle for investments, and many markets around the world have seen their emergence in recent years.

In India, too, ETFs have made their mark over the past few seasons, and newer varieties of indices (and not Sensex and Nifty alone) are now being used to develop a wider range of these funds. Nevertheless, investment in equities has spawned a certain kind of controversy, and various conservative quarters have raised objections, primarily based on the firm belief that stocks are risky and should, therefore, be avoided.

Let us not behave like naughty schoolboys here and digress from the main topic. However, we can always broaden its scope, and I am just going to do exactly that. But first, to reiterate, it is every individual’s duty to know where his money is going, and who is entrusted with the responsibility of managing it. Whether or not he would agree with the rationale of it is another question.

It would be interesting to experiment a bit (or indeed replicate, using a DIY strategy) by following the PF authority’s style of investment. If you could keep an overwhelming portion of your surplus in debt, while reserving, say, 15 per cent for equity allocations, what might be achieved? Do remember to add annually to the kitty, and certainly do not forget to keep an eye on the equity component.

There are lessons to be learnt here. An individual willing to build a retirement corpus must do the following:

A fool and his retirement corpus are soon parted, remember. So keep at it without fear and favour. Diligence is the key word here. You may be a newbie in a hurry, but never lose sight of the fact that a good corpus built painstakingly over the years would fortify you in the winter of your life. Touche, I rest my case.

The author is a Director, Wishlist Capital Advisors

DISCLAIMER: The views expressed are the author own, and Outlook Money does not necessarily subscribe to them. Outlook Money shall not be responsible for any damage caused to any person/organisation directly or indirectly. 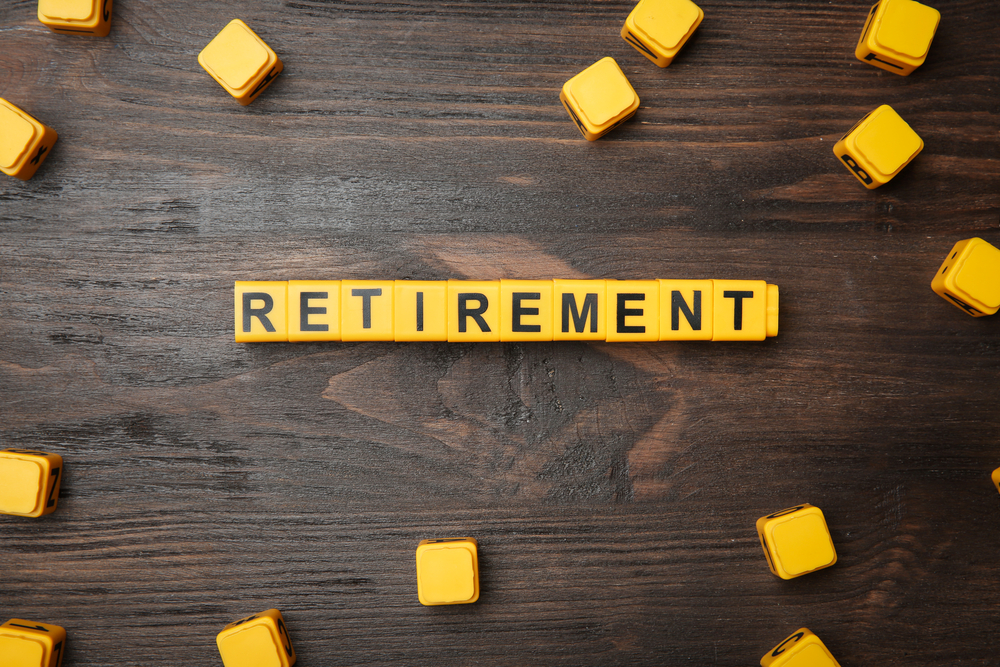 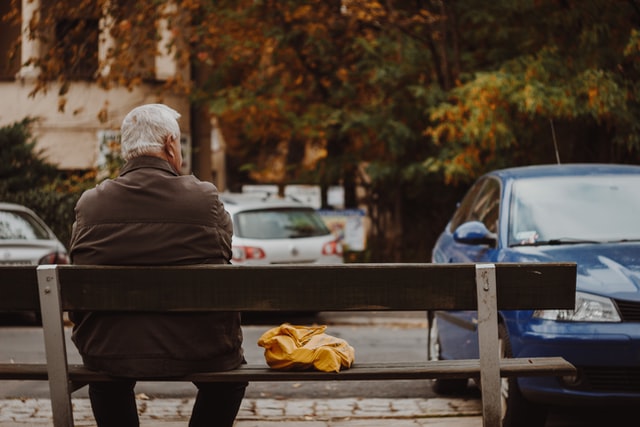 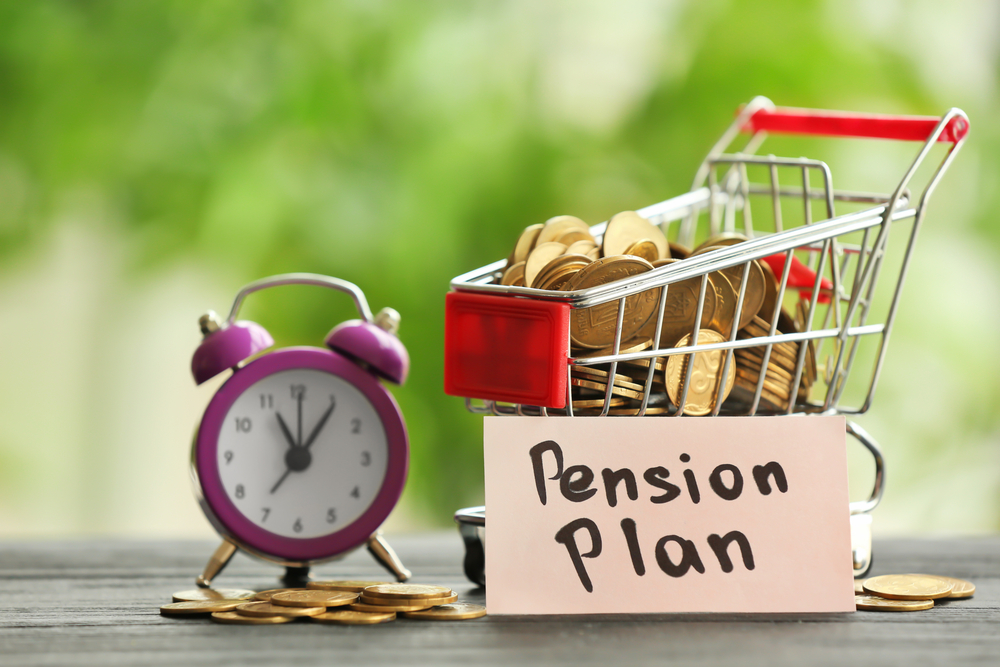 Young, Yet You’re Old Enough To Plan For Your Old Age