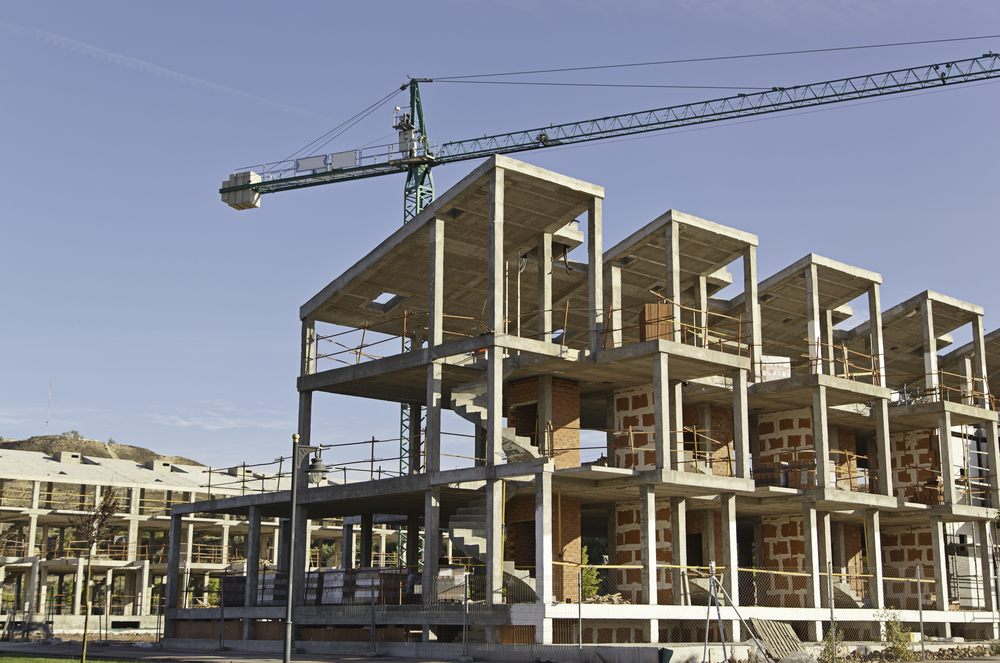 Unsold housing stock has been piling up in Gurgaon even as the total number of unsold units saw a consistent decline in the rest of NCR including Noida, Greater Noida and Ghaziabad over the last two years. A recent study has found that of the total 1.82 lakh unsold units in entire NCR market as on second quarter of this year, Gurgaon accounted for nearly 56,550 units (31 per cent share) of total unsold stock – the highest in the region.

However, in the last two years, Gurgaon added 10 per cent to its unsold stock rather than seeing a decrease. In Q2 2017, it had nearly 51,220 unsold units, which piled up further to stand at 56,550 units in Q2 2019, according to a report by Anarock Property Consultants.

“This clearly indicates that the unsold properties in Gurgaon largely belong to the luxury segment against affordable properties in Greater Noida as the difference between unsold units is less in comparison to their overall value,” said Prashant Thakur, Director and Head of Research, Aanarock.

“These are clear indicators that affordable markets are finding favour with buyers, which is in line with the fact that affordable housing is leading the pack across markets - most notably in NCR,” Thakur inferred. 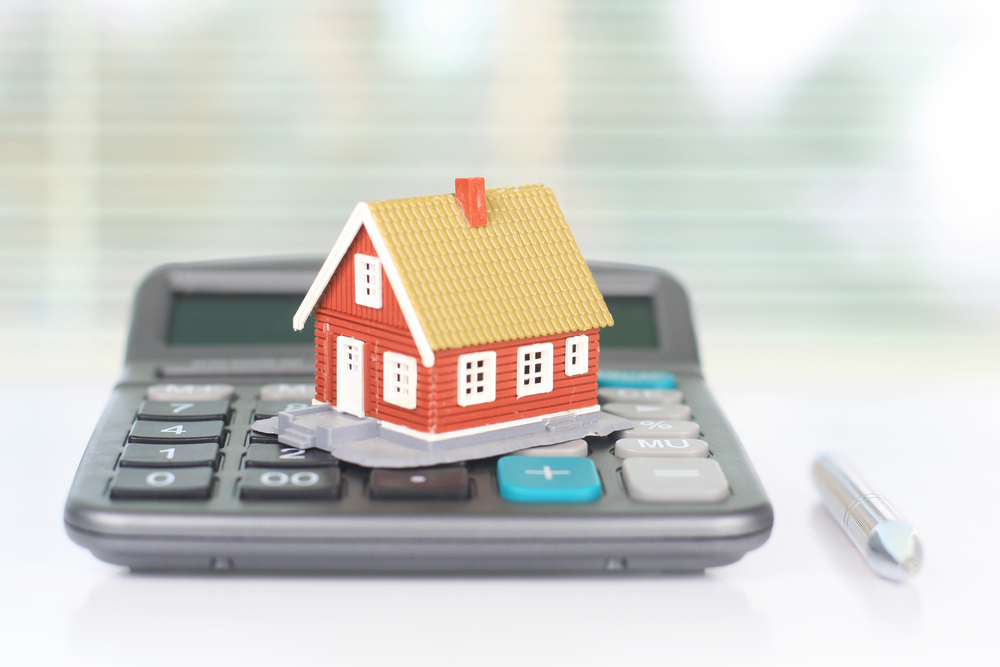