The Indian cement industry is the second largest in the world after China and ahead of the United States and Japan. It constitutes 7 percent of the world cement production. It is consented to be a core sector accounting for approximately 1.3% of GDP and employing over 0.14 million people. Also the industry is a significant contributor to the revenue collected by both the central and state governments through excise and sales taxes. The cement industry is highly capital and energy intensive and key driver for the industry is the buoyant real estate market and increase in infrastructure spending in the budget allocation. According to Cement Manufacturers’ Association, the per capita cement consumption in India was 196kg in 2011 as compared to 536kg in world.

According to a HDFC Securities report, for the June 2017 ended quarter, prices have increased in most of the regions prices, which is expected boost strong numbers for the cement companies. On quarter to quarter basis, Western region saw 16.5 percent and Eastern India witnessed 12.8 percent, reflecting the greatest increase in the quarter. Northern and Central India also registered price hikes 7.3 percent and 4.6 percent, respectively; however, prices in the Southern area improved only marginally leading to 3.1 percent increase.

Increased year to year energy prices and pet-coke prices, which increased 58 percent year to year, will lead EBITDA/t to remain range-bound at Rs 930/t decreasing 4 percent on year to year basis. For the companies operating out of Rajasthan and Punjab availability of fly-ash could be an issue.

The outlook for the cement companies for first quarter of fiscal 2018 looks good with strong pricings and increasing profitability. The sector is largely driven by elevated valuations factoring in the substantial improvement in profitability and increasing risk associated with demand growth, especially from the real estate sector.

Volumes in the coverage universe are expected to upsurge by 7.3 percent on quarter to quarter basis.

For Shree Cement volume growth is strong 12 percent growth on year to year basis aided by expansion in the East India and expected price improvement of 4.8 percent. Its key monitorable is the announcements about clinker capacity additions.

Both Ambuja Cement and ACC would see strong jump in realisations of 8 percent on year to year and together with improvement in volume growth is expected to drive their respective profitability. The key metric to lookout for these cement makers is the updates on their merger synergies.

Ambuja Cement and ACC may deliver surprises, led by higher prices in its operating region for Ambuja Cement whereas for ACC strong and impressive 10 percent year to year volume growth owing to capacity additions and strong demands in Eastern India.

On sequential basis, the increased blended realisations of 4.8 percent year on year coupled with decent volume growth of 6.6 percent on year to year will increase the expectations of the operating margin for UltraTech cement at Rs 1,073.

The key measurable to look out for this Mumbai-based cement company is expected profitability and utilisations from the acquired Jai Prakash Associates cement factories in the six states.

The company is driven by strong profitability from acquired operations. Improvement in prices mainly in the Eastern region will drive realizations for the company to 5.3 percent on quarter to quarter basis. The expected standalone EBITDA/t for Birla is Rs 516 decreasing 5.2 percent year to year. The important measurables for Birla is the EBITDA/t from acquired capacities of Reliance.

On the overall, Sanghi Industries outlook may look average. However, it emerges as the cost leader as being the lowest cost cement producer. The Gujarat-based company aggressively shifted towards lignite usage and is seen as a key beneficiary of tax reduction in lignite. The company may deliver surprises, led by strong pricing in Gujarat. It will see flattish realizations and profitability at Rs 855/t and 6 percent on year to year basis. The key metric to look for Sanghi Industries is the update on future capacity additions.

Owing to strong pricing, the profitability is expected to remain elevated. The volumes are expected to be increase by 5 percent on year to year and strong at 267 kilotonne, led by subparity prices up by 83 percent year to year. The key measurable for the company is the update on mine expansion. Manganese Ore India Ltd has signed a MoU with the Ministry of Steel for the fiscal period 2017-18.

MOIL is engaged in the exploration, exploitation and marketing of manganese ore and products, such as high carbon Ferro manganese alloyand electrolytic manganese dioxide. The company operates through three segments: mining, power generation and manufacturing.

The MoU includes targets for achievements of various parameters which involve manganese ore production targets of 12.50 lakh tonnes and capital expenditure amount of Rs 205.80 crore for the period 2017-18.

The major mineral and lignite mining company is expected to witness strong volume growth 35 percent year to year, driven by competitive prices versus international coal and pet-coke. The key metric to look for the company is the input credits under GST which may further improve the earnings. 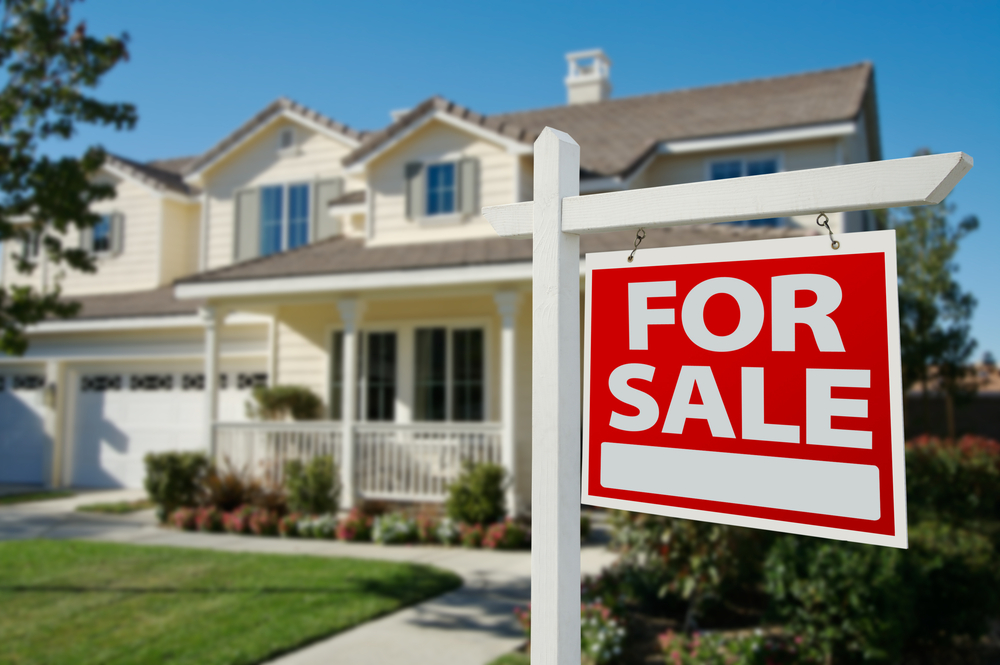