The Real Estate sector will remain soft or sluggish as we approach 2019 general election. 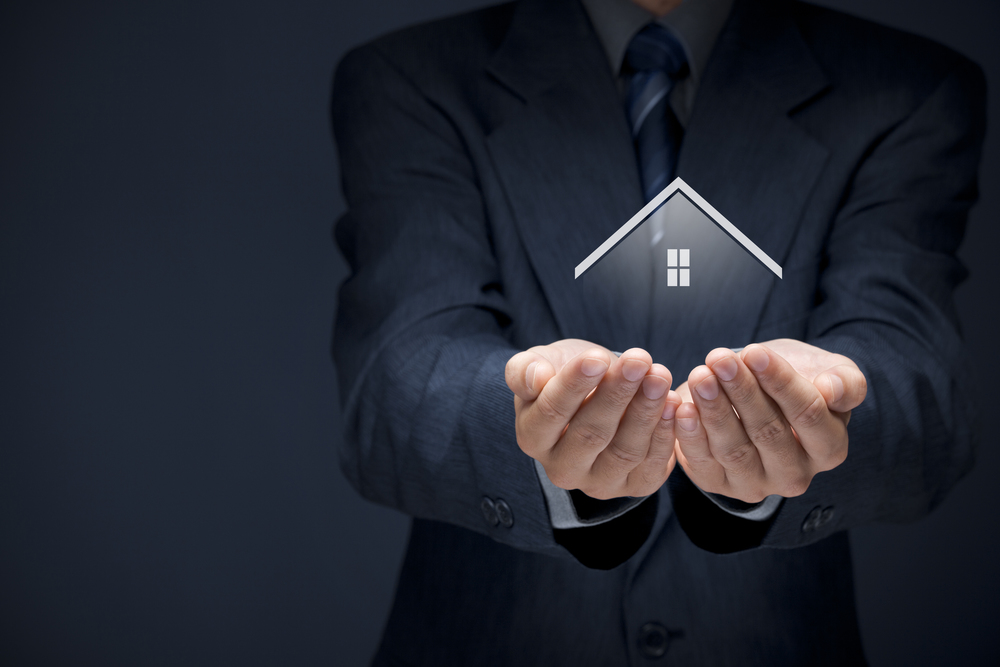 The Real Estate sector will remain soft or sluggish as we approach 2019 general election. However, the key driver behind the sluggishness this year will be the impact of the recently enacted reforms, specifically RERA, unlike in the past where the uncertainty related to post-election policy making inspired the slow-down.

In previous election years, the market has traditionally remained soft in the run up to the election. In 2014, we witnessed a slowdown in the number of launches pre-election largely driven by the uncertainty of policy changes from a newly elected Government. Developers focused on selling existing inventory, often offering heavy discounts to offset the drop in sales due to the absence of new launches.

The dynamics of the Real Estate sector have changed over the past 18-20 months due to various policy and regime changes. Beginning with demonetization, which was a major event for an industry that has been dominated by cash transactions in many parts of the country. Followed by the implementation of the Real Estate Regulatory Act (RERA), the GST Regime, and the Government’s push towards promoting Affordable Housing in the sector via PMAY. There is more transparency and accountability now than there was in the past. The sector has become more organised, with larger players driving the growth organically and via consolidation.

Indian Real Estate is still coping with the reforms that have been enacted recently, specifically RERA. The impact from these reforms are so large that they will overshadow the short-term pre and post-election effects that we have witnessed in the past election years. Many states are yet to complete the implementation of RERA, which is expected to take place in the upcoming months. As RERA gets fully implemented, Developers will struggle to cope with the liquidity and statutory requirements. This will lead to consolidation, as smaller developers will struggle to meet liquidity requirements that RERA requires. Additionally, Institutional Investors that lend liquidity to development projects might get a bit cautious during the run up to the election, which has been the case historically with most elections. This will lead to a slowdown on the supply side over the next few months.

On the demand front, we believe that the end-user demand for residential real estate will continue to remain sluggish over the next 12-18 months. The fact that we are in a rising interest rate environment strengthens this argument. The demand for asset classes such as Commercial and Industrial Real Estate should stay on course with the onset of the upcoming REIT listings and recent growth in the Warehousing or Industrial space. The demand for these asset classes are largely driven by macro India growth story, which we do not expect to change before or shortly after the election.

I do not see any new policy changes that will be as impactful as RERA, even if there is a change in power at the Center. The consolidation in the sector is bound to continue as RERA gets rolled out across the country. As a result, the general direction of sluggishness in the sector is bound to remain over the next 12 months as stakeholders adapt to the reform changes. 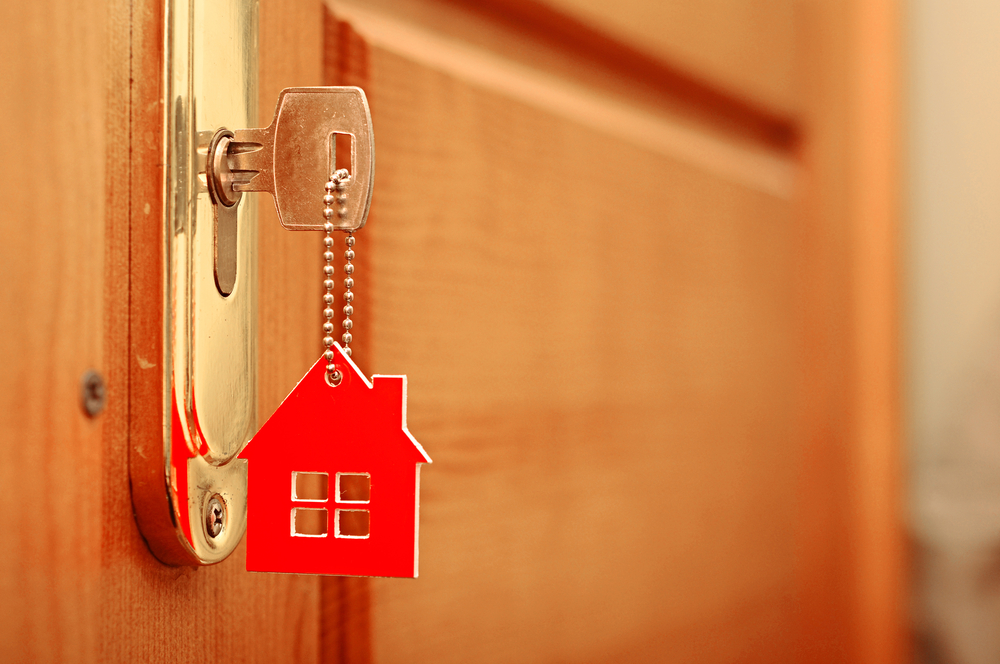 Making Most of Your Home Loan EMIs 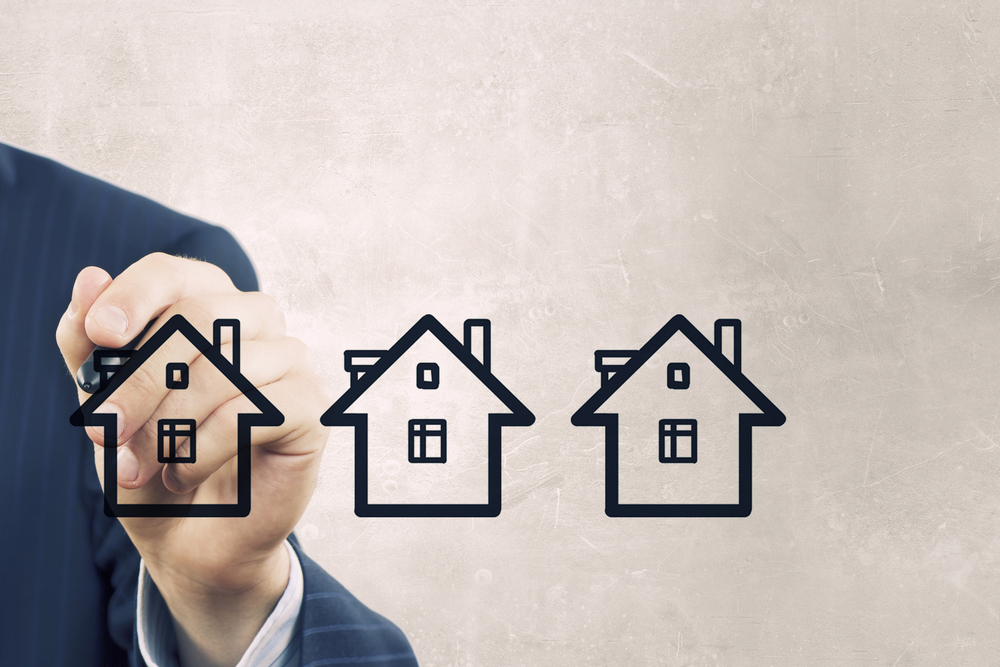 Real Estate: The Critical Role Of Cash Flow Management In A Crisis