Famously known for its mesmerising view of Ghats at dusk and dawn, Varanasi is a pilgrimage spot for Hindus from all over the world. This exuberant and spectacular city has existed since the inception of time. The city that has witnessed generations of flora and fauna come and go for many centuries is now on the verge of a major metamorphosis.
Varanasi, also called Banaras, was in limelight during the General Elections 2014. Varanasi is on the latest list of Smart Cities Project. PM Narendra Modi launched seven new projects worth Rs 5,000 crore on his last visit. Hence, the developers and the investors have high hopes from this city rising from its state of slumber.

Booming regions
The main concern is to improve the connectivity with suburbs like Bhagwanpur, Ashapur, Chunar, etc. The Varanasi Bypass Ring Road project worth Rs 261 crore will further improve the infrastructure thereby boosting the growth opportunities. With a rapid increase in the number of residential projects launched in and around Varanasi, areas such as Sigra, Mahmurganj, Maldhiya, etc., have seen tremendous growth in the property value.
Recently, a metro project has been proposed from BHU to Sarnath and from Lanka, Cantt, Shivpur, Babatpur and that is further going to improve the connectivity within the city. In second phase, the metro line is proposed to be stretched till Ramnagar and Mugalsarai resulting in lesser commuting time. Areas such as Pindra, Badagaon, Harahua, etc., lying within the close proximity of international airport in Babatpur, are witnessing growth at massive levels. Several bottlenecks within the city like traffic congestion and age-old drainage system are are going to be replaced with new and improved strategies.
The city is connected via four national highways along with one international airport at Babatpur. Recently, transportation through waterways has also begun which will result in opening of small ports and its peripheral infrastructure development that will be a game changer for Varanasi's economy.

Upcoming projects
Banaras which takes pride in displaying its pompous way of life, received several other highway projects such as four-lane Ghagra Bridge-Varanasi section of NH 233, six-lane Varanasi-Aurangabad section of NH 2, etc., which is further going to improve the city's connectivity with neighbouring areas. The development of waterways between Varanasi-Haldia stretch is expected to create more employment opportunities. With operationalisation of Kyoto-Varanasi Collaboration Agreement, where survey work is soon to complete, the government will initiate many new projects in order to improve liquid and solid waste management and other civic issues, further boosting the infrastructure of the city.
The city hosts India's biggest trauma centre and many other super specialty hospitals, making it favourable for medical tourism. It also has good educational institutes including the eminent Banaras Hindu University.
The city is home to many Small and Medium Enterprises including huge land banks for textile and handicraft industries. The city also has various heavy industries such as DLW, Coca Cola, BHEL, Hindustan Uniliver, etc., employing a large number of local people.
Varanasi is one of the oldest cities in the world and despite that it has not received much importance resulting in inadequate infrastructure. It has several small cottage industries involved in the production of Banarasi sarees, betel leaves, rugs, handicrafts, etc. The central government has announced additional funds to the city under Heritage City Development Scheme. Further, a new flyover is being made within the city along with widening of existing roads in order to reduce traffic congestion. The city's population is rising because of migration from adjoining areas, increasing the demand for affordable housing. With infrastructure and business opportunities growing, the city will transform in the long term and witness all-round development. 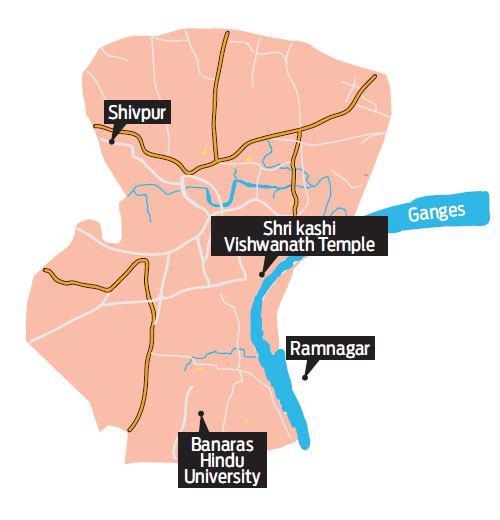 Effect of demonetisation on economy and state elections is multifaceted 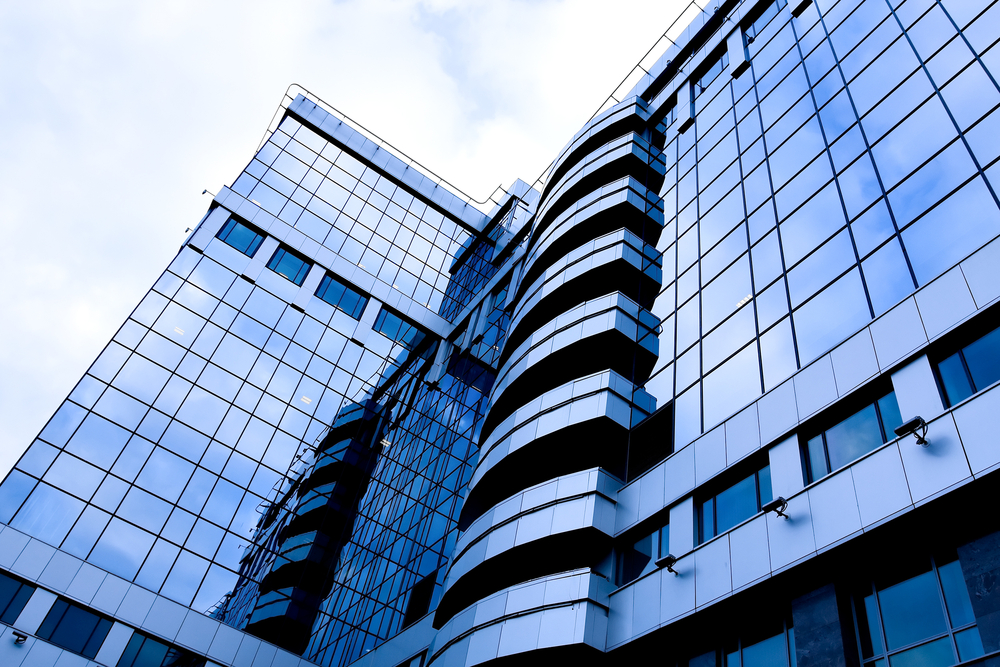 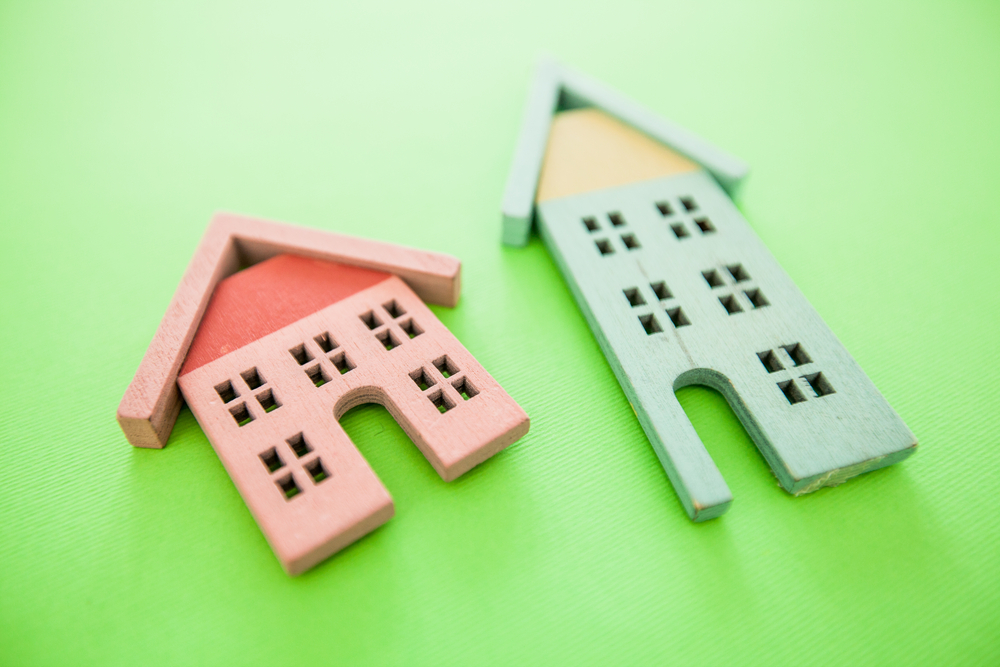