Amid the second wave of Covid-19 that struck the country early this year, the “current sentiment score” dropped by 22 points to the level of 35 in the April-June quarter, reflecting pessimism in the industry. This was a sharp drop from the score of 57 in the preceding quarter, although the fall in the sentiment score is less intense than it was during the first wave of Covid-19 when the score had hit an all-time low of 22.

These are the findings of the twenty-ninth edition of the Knight Frank-FICCI-NAREDCO Real Estate Sentiment Index Q2 2021 (April - June 2021) Survey. A score of above 50 indicates ‘optimism’ in sentiments, a score of 50 means the sentiment is ‘same’ or ‘neutral’, while a score below 50 indicates ‘pessimism’.

However, the future sentiments of real estate sector stakeholders remained “optimistic” during the period, the industry survey revealed. More than 50 per cent of the second quarter of 2021 survey respondents continue to expect an increase in residential launches and sales in the coming six months. The survey also found out that the stakeholders’ reaction to the second pandemic wave was not as severe, as indicated by the relatively lesser drop in sentiment scores in the second quarter of 2021.

In terms of geography, the West zone saw the sharpest recovery in the ‘Future Sentiment Score’, which jumped from 53 in the first quarter to 60 in the second quarter of 2021. With the resumption of economic activity, future sentiments (for the next six months) of stakeholders have remained in the optimistic zone, across most regions.

Shishir Baijal, Chairman and Managing Director, Knight Frank India, said the tragedy of the second wave of the pandemic has pushed the overall industry sentiments down in the second quarter of 2021.

“However, our learning from the first wave, as well as a less stringent lockdown in the second wave, have equipped us well to mitigate the severity of the economic ramification, showing some level of positive outlook among the stakeholders when compared to the dead low sentiment score of 22 during the same period last year. The availability of vaccines, a robust vaccination programme, along continued economic activities has been the primary reason for the optimistic future sentiment score, as compared to last year. The real estate sector is treading cautiously and acknowledge that there is latent demand for both office and residential sectors, albeit hindered by the prolonged pandemic,” he said.

Niranjan Hiranandani, National President, NAREDCO, and MD, Hiranandani Group, said the Current Sentiment Index score reflects the impact of piecemeal restrictions in April and May followed by easing of curbs in June 2021. The future outlook was bright due to the calibrated reopening of economic activities with an accelerated inoculation drive, resulting in an upward trajectory of home buying demand and sales in June.

“With pent-up demand on festive tailwinds, fiscal impetus in form of stamp duty waiver, unchanged ready reckoner rates, historic low home loan interest rate and deal sweetener by developers cumulatively resulted in demand impetus from domestic as well as NRI home buyers’ segment. The positive sales velocity has resulted in the lowering of ready-to-move inventory by renters turning into first-time home buyers and existing homeowners upgrading to the larger luxurious apartments to incorporate a new normal lifestyle. This trend will continue to garner sales traction in the following quarters as a safe bet investment portfolio,” he concluded. 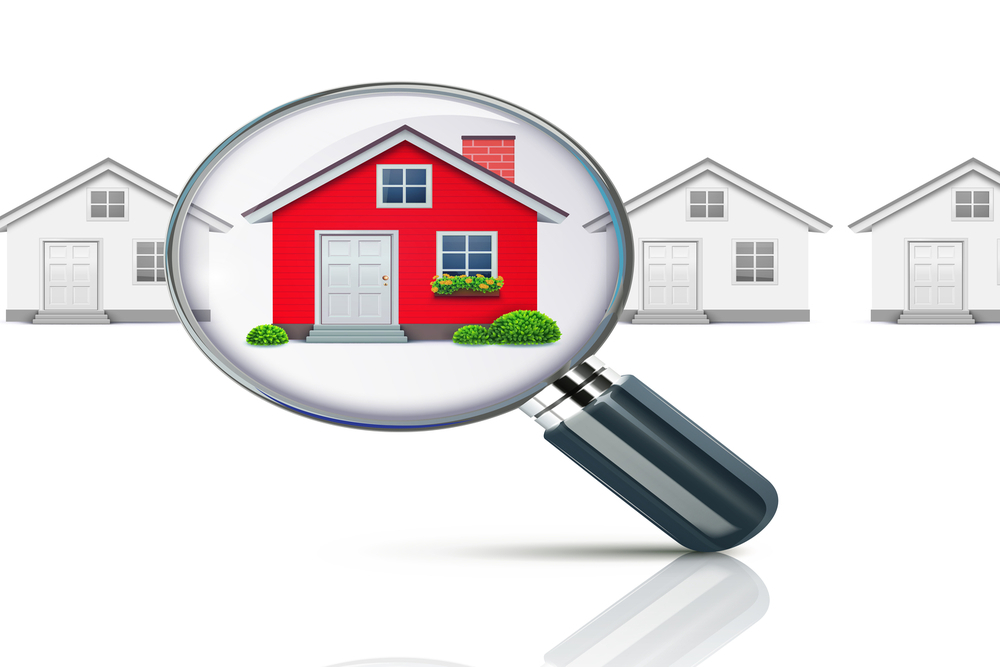 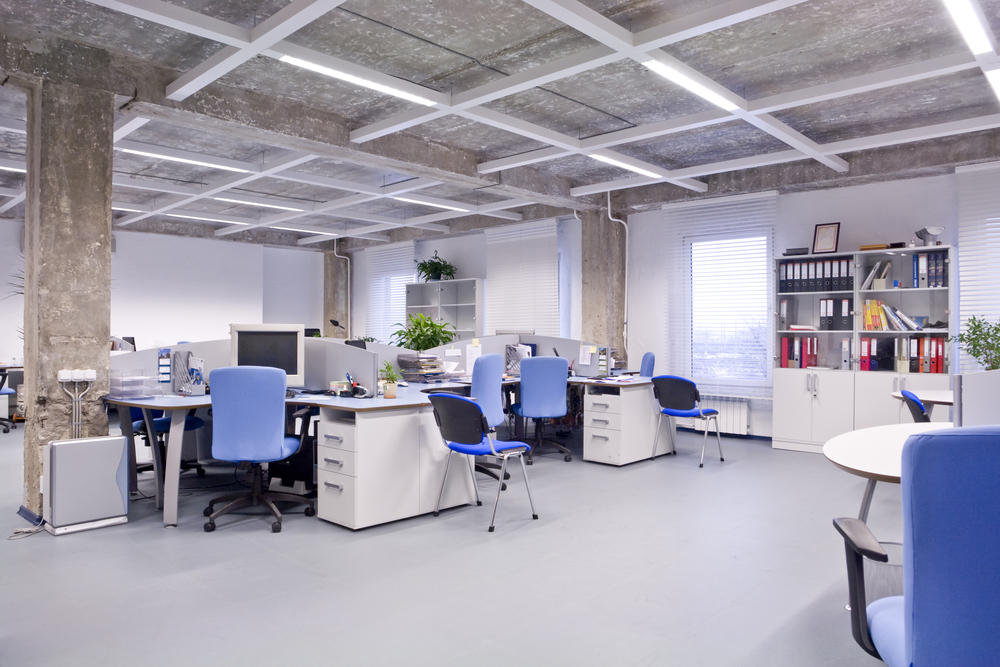 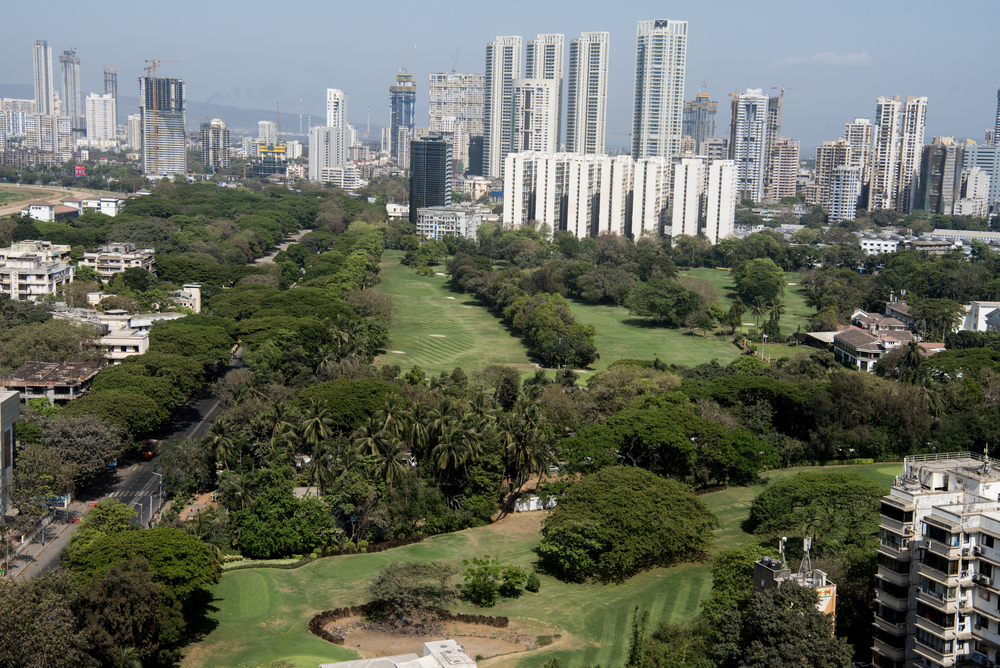