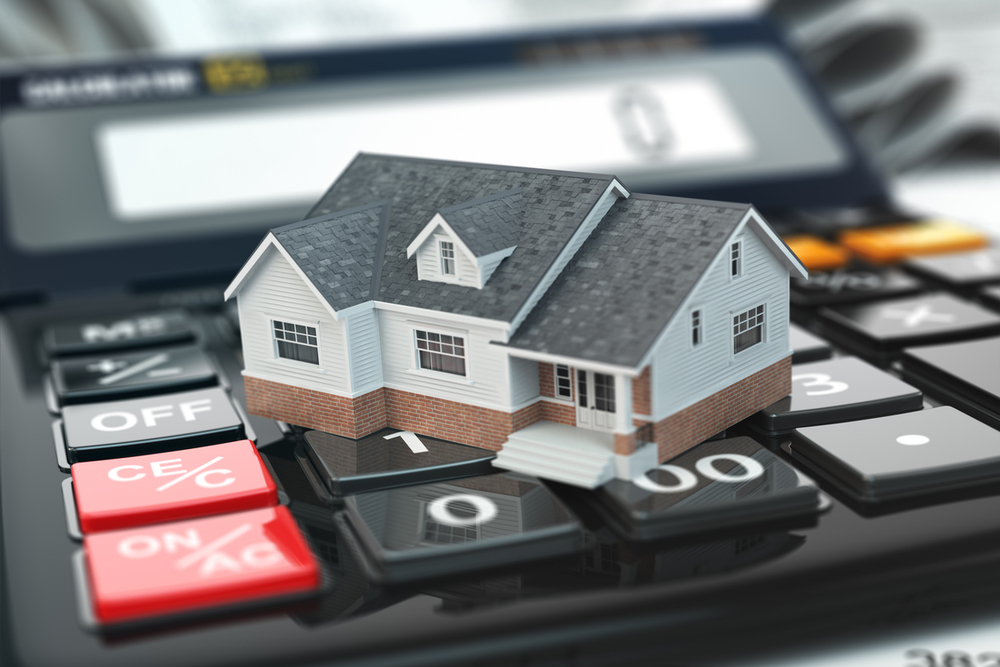 New Delhi, January 7: As the countdown to Union Budget 2020-21 begins, all sectors hope that the government will unleash a plethora of goodies – from tax cuts and other consumption boosters to increasing credit off-take from banks to ease liquidity. Real estate particularly hopes for the quick implementation of alternative investment funds to rescue stressed residential projects.

Anuj Puri, Chairman, Anarock Property Consultants, feels that the pressure on the Finance Minister is as high as it could possibly go, considering the state of the economy. However, he worries that the Iran crisis could play a spoilsport for the sector.

“Unfortunately, the recent Iran-US stand-off may throw a spanner in the works this year. Rising oil prices limit RBI's scope to decrease interest rates for home loans, and inflation is likely to head north. In short, some of the measures that the government could provide – such as hefty cuts in personal taxes – may not materialise,” he says.

However, despite these gloomy prospects, the real estate sector does contribute over 8 per cent to the Indian economy – and has justifiable expectations from Union Budget 2020-21, he added.

According to Puri, the Rs 2 lakh tax rebate on housing loan interest should be hiked to kick-start healthier demand for housing, especially in the affordable and mid-segment categories. He also advocates personal tax relief, either by a cut in tax rates or favourably readjusted tax slabs.

“The last increase in the deduction limit under Section 80C (to Rs 1.5 lakh a year) was in 2014 and an upward revision is long overdue,” he says.

Niranjan Hiranandani, National President, Naredco and Assocham affirms that private players are still facing an acute credit crunch and the government needs to address their issues at the earliest.

Last month, the government had unveiled an outlay of Rs 105 lakh crore infrastructure projects to be put out in 2020. Hiranandani shares, while this was forward-looking for inclusive growth that promises to create jobs, enable a better lifestyle, but implementation of the projects with public-private partnership remains the key factor.

“The allotted stress funds need to be utilized to full potential without delay. Completion of stressed projects will improve homebuyer sentiment and boost demand. Any further delays will result in a domino effect and add more stressed projects,” Puri says.

Some other expectations of the sector from the Budget include easing the ongoing liquidity crunch that has had a cascading impact across sectors, including real estate, improve credit off-take from banks, more incentives for private sector investments in affordable housing, speeding up infrastructure development and implementing land reforms.

Time Is Ripe For Institutional Renting In India: Amit

Five Points To Consider Before Availing A Home Loan

SBI Cuts MCLR by 35 Bps Across All Tenors 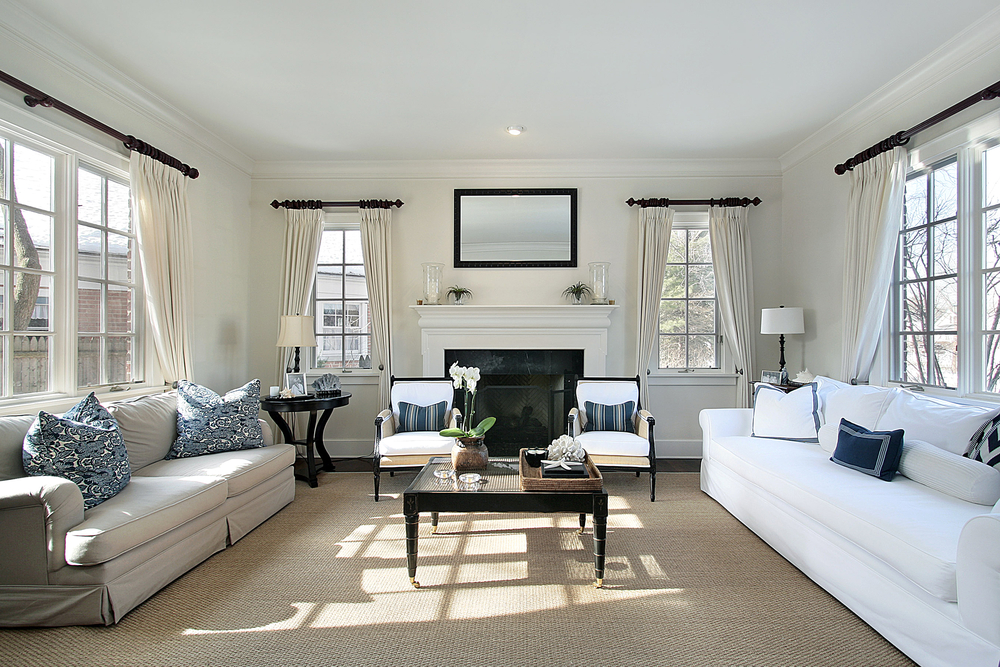 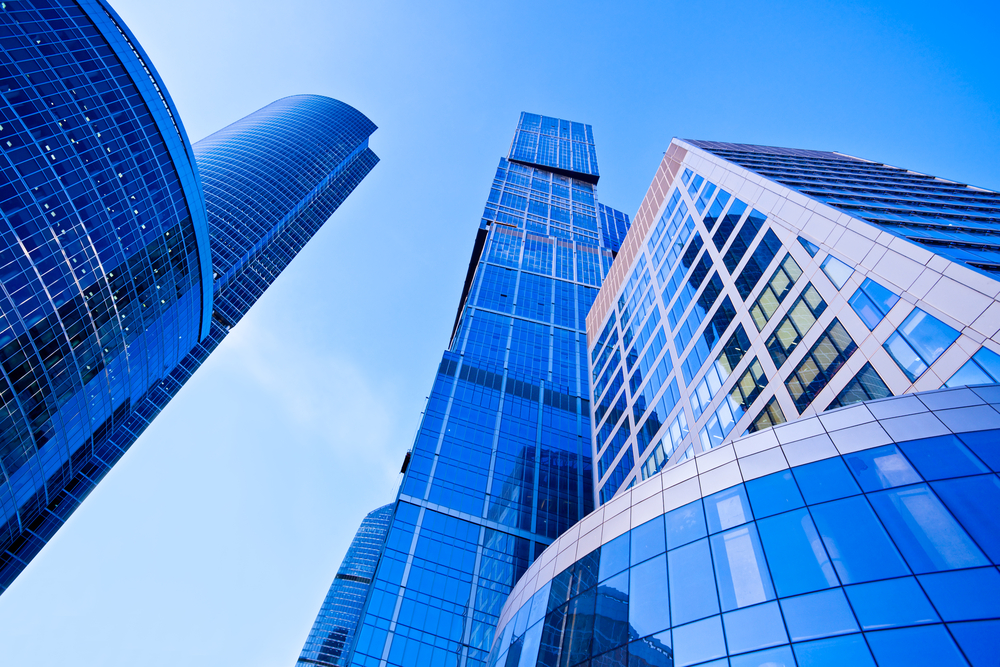