Fuelled by record-low home loan interest rates and incentives offered by developers, the real estate market in Mumbai has seen a resurgence with property registrations recording 10-year high levels in the month of September.

According to data available from the Registration and Stamps Department, 7,799 properties were registered in Mumbai in September, up 15 per cent from August.

“A fast-paced vaccination drives along with sops from the government and developers have resulted in an upward trajectory of housing demand, boosting property sales in the month of September. The industry has witnessed a sharp recovery in property registrations in the past few quarters. With the improved homebuyer sentiments before the festive season and progressive uptick in the sales numbers due to an all-time low interest rates and other favourable factors, housing demand among homebuyers will continue gaining momentum in the coming months as well,” said Ashok Mohanani, president, NAREDCO Maharashtra.

Property registrations in September accounted for Rs 525 crore in stamp duty collections for the state government. At 7,799, the number was 39 per cent higher compared to the same period last year, when 5,597 units were registered despite the stamp duty cut announced by the Maharashtra government during that period. The pandemic was the main cause of the slump. Realty developers anticipate the pace of both sales and launches to improve further in the upcoming festive season.

“With such a conducive environment, fence-sitters are coming forward to invest in their choice of property, mostly ranging from affordable to mid-segment categories. Owing to the current scenario of the pandemic, consumers have also realised the importance of owning a home. In this niche market, both affordable and luxury housing has witnessed significant prominence and appreciation in the last few months, and it will sustain the momentum in the upcoming festive season as well,” he added.

The rise in sales can partly be attributed to the aggressive launch pipeline that the developers have lined up with the start of the festive season. According to Cherag Ramakrishnan, managing director, CR Realty, the timing of the reduction in interest rates by leading banks couldn't have been better’, considering the auspicious festive season ahead. “The sales would have been even stronger had it not been the onset of Shradh post the 20th of this month. We are optimistic that the festive season starting from October 7 will see some good sales momentum as the homebuyers and fence sitters make their way for site visits,” he added. 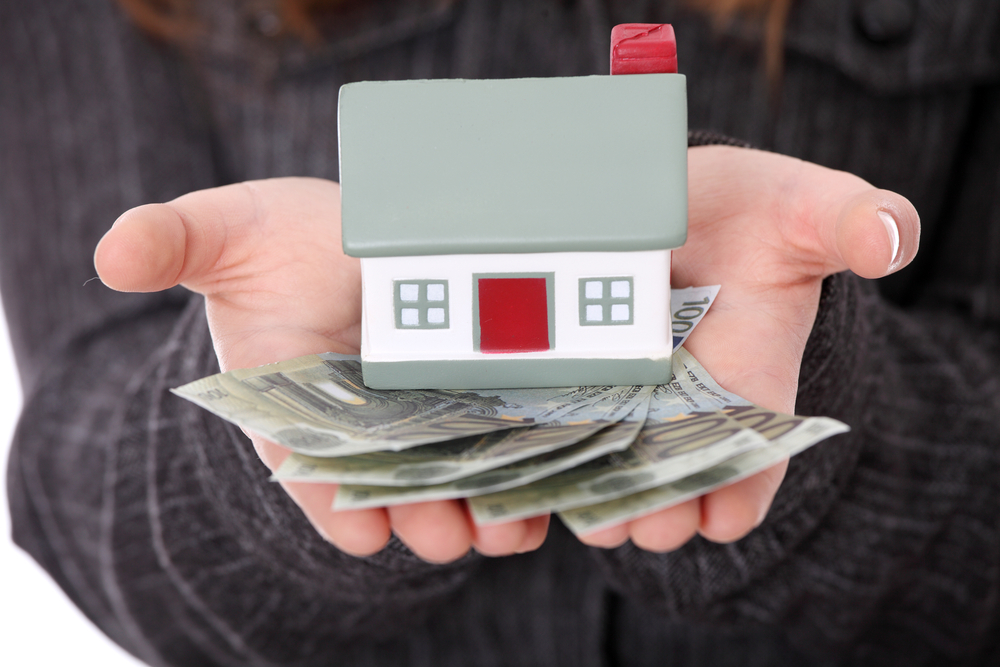 Festive Home Loan Offers Abound: Should You Go For It?