Home Real estate  »  On Revival Of Realty Amid Covid-19 Realities

Getting more and more corporatized, the sector booms to prosperity keeping consumers first on their priority list

The growth of real estate in India can be distinctly divided into two phases, pre-Lehman and post-Lehman.

Pre-Covid and post-Covid is just a sub-set of the transition.

During the extra euphoric growth stage of real estate during the early 2000s to 2008, the sector grew up from completely un-organised to partly so within less than a decade. During that time, the first flock of private equity funds and fund managers from abroad started experimenting with the Indian market and burnt most of their cash in the bargain. This was a training period for the entire real estate ecosystem, which included developers, banks, PE funds, planners and architects, contractors, and, most importantly the end consumers. Within the overall euphoric market conditions, developers took on more projects than they could handle by exploiting their customers’ money, planning extra-huge townships and projects without having the experience or capabilities of executing such projects, or even achieving basic financial closure of these projects in the hope that the euphoric sales would continue ever after. Similarly, PE funds started backing projects randomly and rampantly. And consumers started buying anything that was launched, backed by the lowest ever mortgage rates, in expectations of hundred per cent returns within a month or two of investing in them.

Then Lehman happened and the Indian real estate ecosystem balloon got poked for around a couple of years, 2008 and 2009. Consumers got stuck with stocks that didn’t sell, developers got struck with collections which didn’t come in and hence, projects got stuck due to mismatch in cash-flows.

But then the India story was intact. India was then a huge domestic-consumption story and mostly de-coupled from Western economies. Hence, the demand for real estate went up again during 2010 and 2011.

However, from 2012 onwards, there was evident pressure on the demand, which the industry refused to acknowledge. This gradual dip in demand, in my opinion, was created due to the excess supply of products at wrong price ranges, severely delayed projects, mortgage rates going back to double digits and an overall gradual slow-down within the Indian macro-economy.

Residential real estate, as an asset class, got hit the most in 2012 and onwards. Demand for residential did not get back to high growth in the following years, except for maybe in small, insignificant micro-markets.

However, in some macro-markets such as Bangalore, Hyderabad, Pune, NCR etc, the office real estate sector boomed due to lifetime high office consumption by VC/PE funded start-ups, co-working operators and IT/its occupiers, even though in these markets, lifetime high office consumption did not entirely percolate into creating similar demands for residential real estate.

Come 2017, real estate got hit yet again by a few high-impact structural changes initiated by the government, namely de-monetisation, RERA and GST. These structural changes, which are absolutely awesome initiatives for long-term benefits to the industry and its consumers, did create short-term impact on demand, which continued till 2019.

And then came in 2020, and the biggest hit of all times on the already-precarious state of Indian real estate: the Covid-induced lockdown!

Now, coming to the main topic of this article – post-Covid Indian real estate.

In my opinion, the last decade of pain, will auger absolutely well for the Indian real estate in post-Covid years. The following are the reasons why:

Real estate is a cyclical pattern and has a direct co-relation with the state of the macro-economy. So, having done more than a decade of down-cycle, logically both the economy and real estate has arrived at a tipping point of reversing the cycle. International economy trackers and research publishers are all predicting the Indian economy to get back to a growth of 9 per cent plus within the next couple of years. As the economy gets back to high gear, so will real estate.

Most importantly, in the meantime, the much-needed cleansing of the industry has happened by virtue of RERA, IBC and other structural changes made by the government. All stakeholders have gone through a stringent learning curve, which will prevent them from making similar mistakes and taking faulty decisions like before. Banks and NBFC have now become extra prudent in their credit calls. Private equity players do not randomly and rampantly fund projects anymore. Money in general goes only to developers, who have a corporate DNA and a proven track record of delivery. Hence, many corporates are getting into the real estate business, which augers very well for the industry. Non-corporate players are also gradually getting into corporate mode, knowing very well that this is the only way forward. Products are no longer not in sync with what the market needs. Planners are designing products which are within the affordability range of the market. Significant impetus, hence, is being observed in the affordable and mid-market Housing segment. Work from home may temporarily impact the Office and Retail segment but as the economy grows at higher levels, higher demand for office and retail real estate will neutralize the temporary lower demand. Most importantly, during the last decade, consumers have become extremely well-informed and well-read due to the deep penetration made by digital availability of information on products and their rights.

So, going forward, I see Indian real estate as a very mature and stable industry, getting more and more corporatized, developing more efficient products and at lower costs, sticking to completion of timelines and most importantly, keeping the consumer where they should always be in the priority list……First! 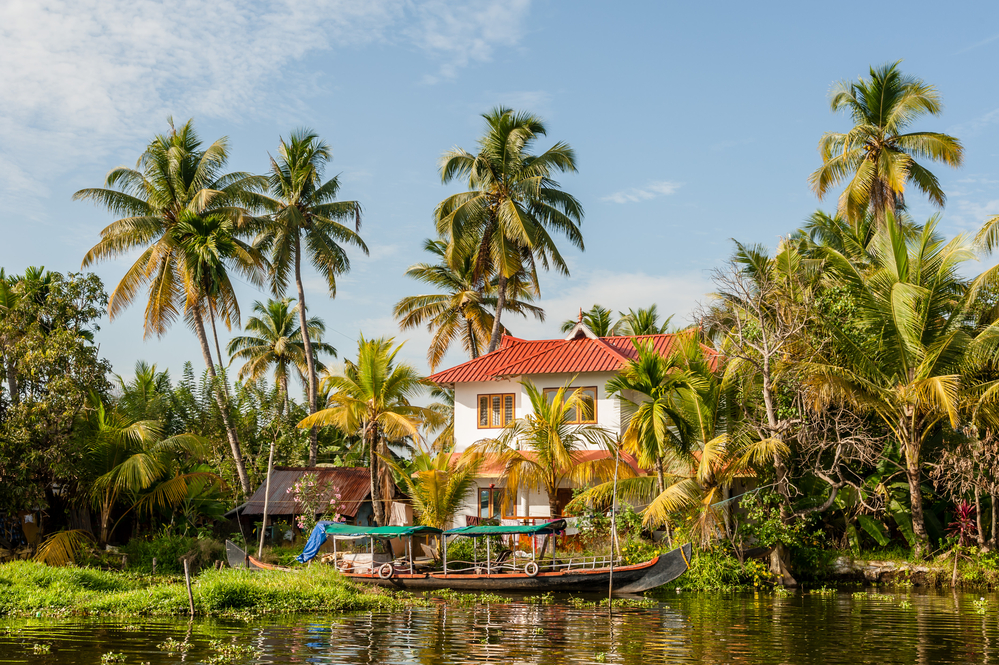 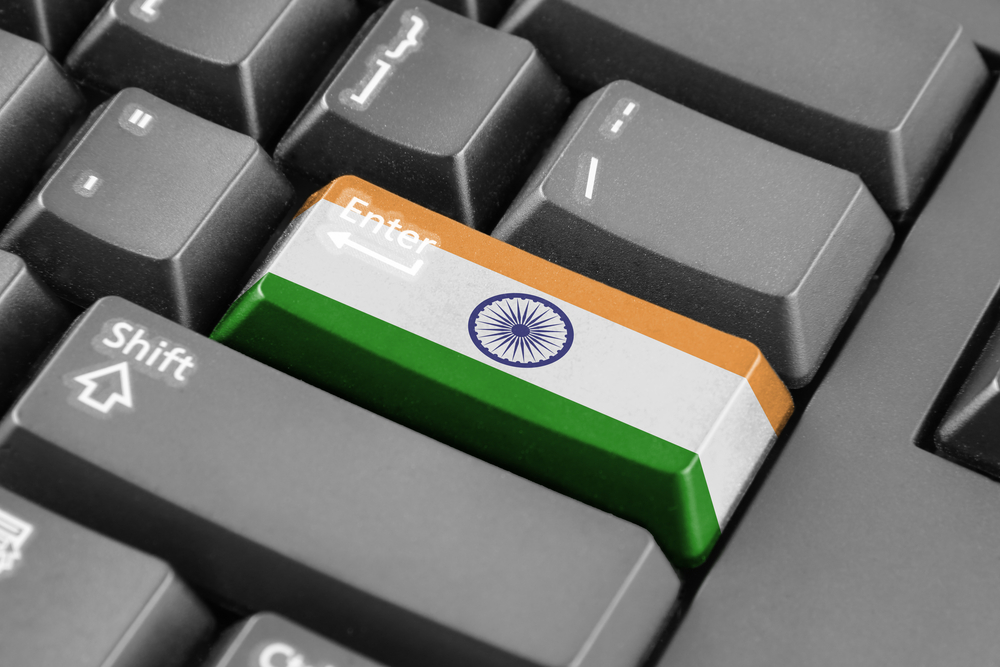 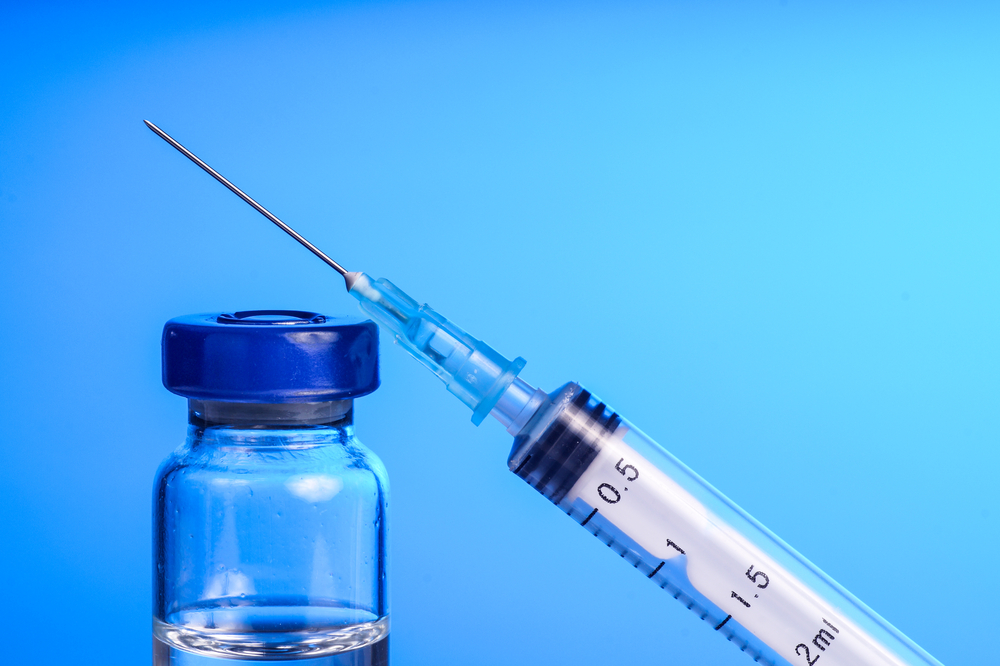