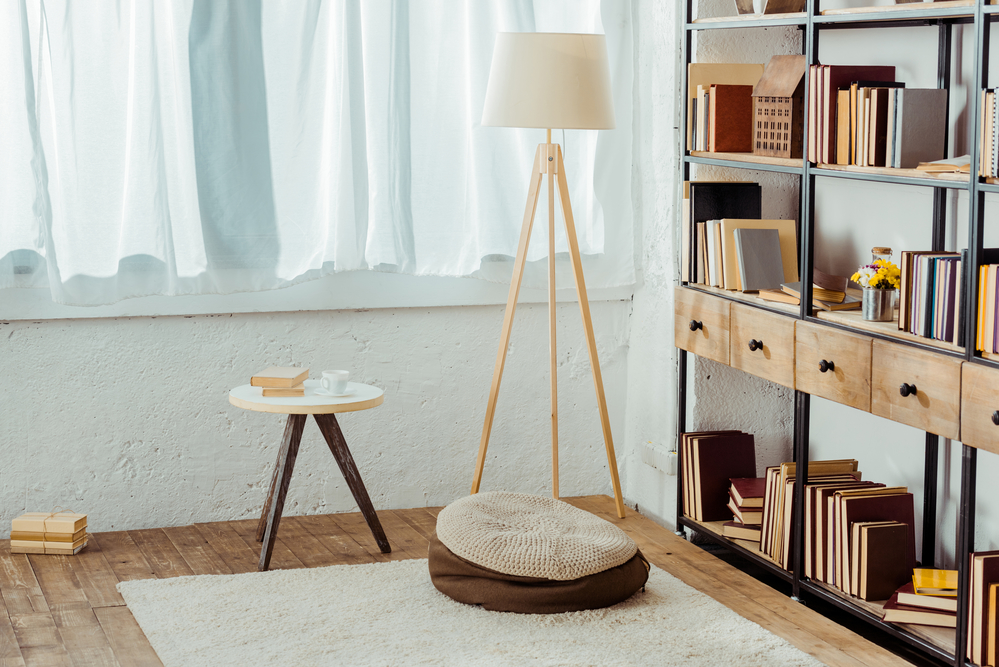 Demand for purpose built student accommodation (PBSA) in India has seen exponential rise over the years, according to global property consultant Knight Frank LLP. Also, the investment in these student accommodations has seen record inflow with $100 million or around Rs 700 crore coming in for the segment in 2018 alone, the report said. However, Knight Frank estimates, the current potential demand for PBSA in the country approximately stands at $50 billion or around Rs 3.5 lakh crore.

A purpose built student accommodation or build to rent apartment block schemes, as they are called in some countries, is gaining traction among students both in India and abroad. It has come to the fore that building PBSA requires less funds than conventional residential units.

As residential housing becomes more restrained and remains out of reach of many, demand for these PBSAs has seen an uptick especially among students, thus substantially filing up the gap caused by skyrocketing real estate prices. Most of the universities provide PBSA, but of late, many private players have ventured into the segment especially in countries like the UK, US, and Europe. Another reason for the rise in demand could be attributed to universities’ inability to cater to huge demand.

“Current demand for Purpose Built Student Accommodation (PBSA) across India totals more than 8 million bed spaces – a figure which is expected to grow at a rate of around 8% each year to reach 13 million beds by 2025,” the report added. And only 20% of the current demand is met by university operated supply. The student housing market in India is driven by a large volume of private owners with relatively small portfolios of off-campus hostels, it said.

At present, more than 2.5 lakh Indian students are staying abroad, majority of them has gone there for higher studies. By 2020, the Indian government wants 30% of all in the age group of 18 to 23 years to be enrolled in higher education courses. This would increase the country’s student population to 40 million, a figure, which is nearly double the current number of students studying in the United States, the report said. This will further give a big push to PBSAs.

According to Saurabh Mehrotra, National Director of Advisory Services, Knight Frank India, at present a big chunk of student accommodations fall under the unorganized sector, as students still live in rented homes, stay as paying guests and share rooms with friends. This brings along with it uncertainties like where to find good food, good market, good living environment, easily available medical aid and so on.

“Currently the bulk of the student housing demand is serviced by the unorganised sector comprising of rented accommodations and private hostels. These properties are often below student expectations,” Mehrotra said. He added the demand supply gap coupled with strong fundamentals of the sector has led to an increase in investor interest to develop and operate well-located, high-quality purpose built accommodation.

Knight Frank estimates there is currently a potential to deliver 6 million PBSA bed spaces on greenfield land located in close proximity to universities, while a further 2 million can be delivered through retrofitting and augmentation of existing on-campus hostels.

“The Indian student population base is growing consistently; this growth, coupled with push from the government to promote more enrolment for higher education is a perfect recipe for student accommodation market to flourish. The forecast is highly promising and is likely to offer investment opportunities in this alternate asset class for domestic and international investors,” said Shishir Baijal, Chairman & Managing Director, Knight Frank India. 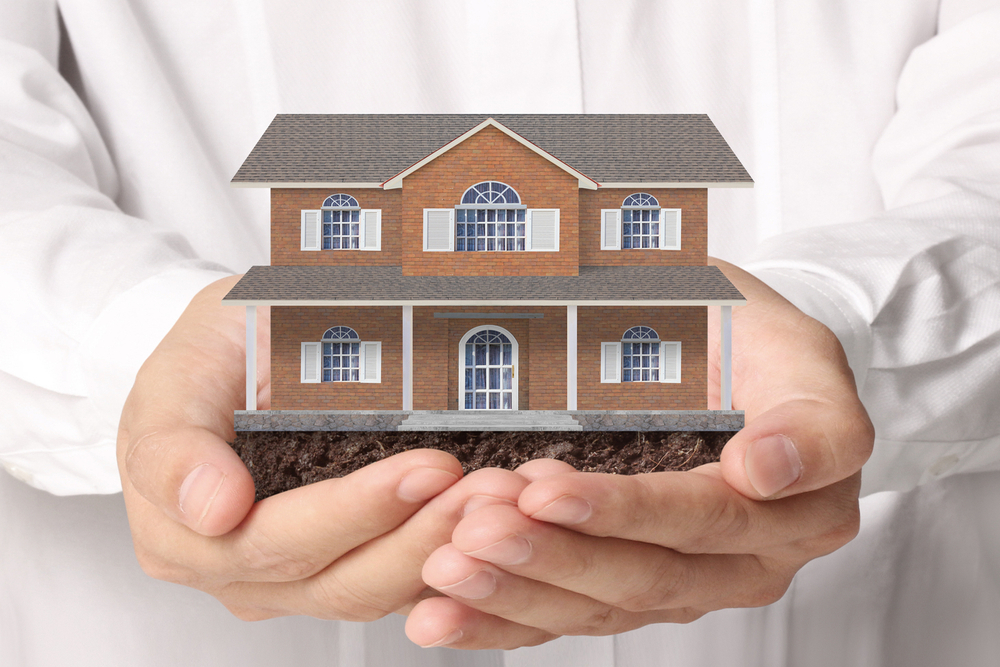 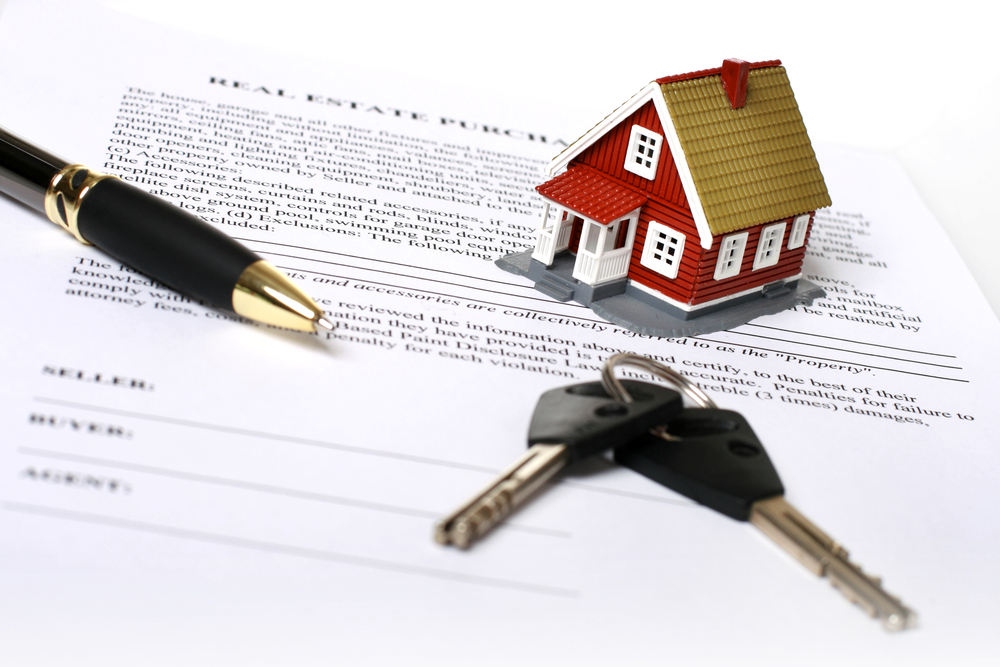