The Indian economy was already going through a tough phase predicted to grow at a mere 4.2 per cent in FY20, even before the COVID-19 crisis came as a major shock. The pandemic and the ensuing lockdown put further pressure on growth with many rating agencies and independent observers predicting India’s GDP growth to contract by 4 to 6 per cent in the current fiscal. The real estate sector has been among the worst-hit with both residential and commercial property demand slumping in the first half of the calendar year 2020.

While a part of the impact of the COVID-19 crisis was already felt in the fourth quarter of FY20, a much more severe impact is expected in the current fiscal. According to Knight Frank India’s half yearly report for 2020, the first half of the year saw historic decline in the sector in both residential and commercial segments. While the home sales in top-eight cities of India declined by a significant 54 per cent year-on-year to a decadal low of 59,538 units, the office segment witnessed a historic decline in terms of both transactions and new completions, the “India Real Estate: H1 2020” report noted.

As per the report, office transactions hit the decadal low of 17.2 million square feet in H1 2020 with vacancy at four year high of 14.1 per cent. New completions in this space dropped by 27 per cent YoY.

Meanwhile, home sales declined by 54 per cent YoY to a decadal low of 59,538 units during H1 with sales mostly concentrated in the first quarter of the calendar year. New residential project launches dropped by 46 per cent during this period to 60,489 units. Also, 58 per cent of the residential launches in H1 2020 were priced under Rs 50 lakh with 47 per cent of all sales during this period seen in the same ticket size category.

This slowdown in the residential market comes after two years of stagnant albeit steady demand. The impact of the pandemic induced lockdown on the real estate market can be gauged by the fact that sales and launches have climbed down by 84 per cent and 90 per cent YoY in Q2 2020 across the eight major markets. NCR, Chennai and Hyderabad had near zero sales during this period while developers were forced to postpone launches across markets due to labour unavailability and the well anticipated drop in demand.

Shishir Baijal, Chairman and Managing Director, Knight Frank India, noted that the real estate sector has been amongst the worst affected by COVID crisis with demand taking a severe hit on account of job losses and pay cuts. “The lockdown and subsequent reverse migration of labour has severely delayed construction work leading to extended project cycles and a dent on developer profitability,” he said.

While the six-month moratorium announced by the Reserve Bank of India on term loans has provided a temporary breather to homebuyers and developers, stressed NBFCs and risk averseness of banks has worsened the liquidity crunch for the sector. Baijal added that while home loan interest rate is at an all-time low, higher risk perception and consequent increase in interest spread by some banks has erased the gains of a 115-bps repo rate cut by the RBI since March 2020.

This slowdown in the realty sector is to a great extent due to the nationwide lockdown, one of the strictest in the world, imposed in March soon after the first few cases of Coronavirus were detected. It resulted in around 70 per cent of the economy coming to a halt for almost two months. While there is an expectation of sharp contraction in GDP growth in the April-June 2020 quarter due to the lockdown, the economy will take time to come back to normalcy even when the lockdown is gradually lifted.

Ankit Kansal, Founder and MD, 360 Realtors, said that during the first three months of lockdown, overall sales declined by 70 per cent in major Indian markets. Many buyers who were willing to buy are now in wait and watch mode due to economic uncertainty and distress.

With such all-pervasive uncertainty, it is going to be a roller coaster ride for the remainder of 2020 and recovery will depend on the time it will take to control the spread of COVID-19 infection in India.

“However, there are also hidden opportunities in the current crisis. There is a rise in interest for properties in peripheral areas as many employees will actively do ‘work-from-home’ and hence are looking for bigger units in decongested areas such as peripheries. There is also a newfound interest in Indian properties amongst NRIs, following a dip in the value of rupee," Kansal said. 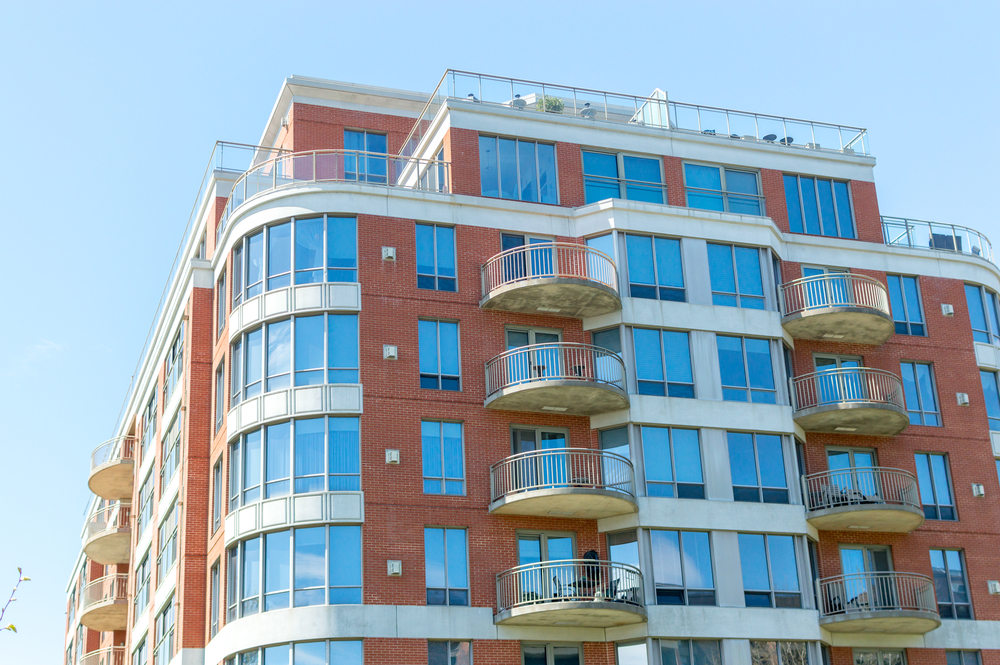 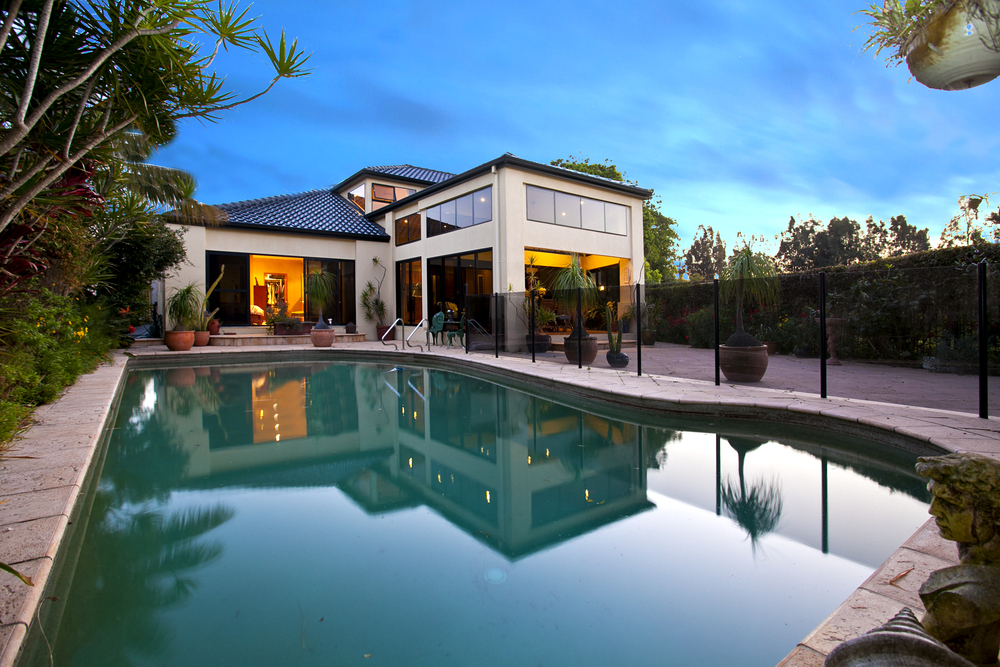 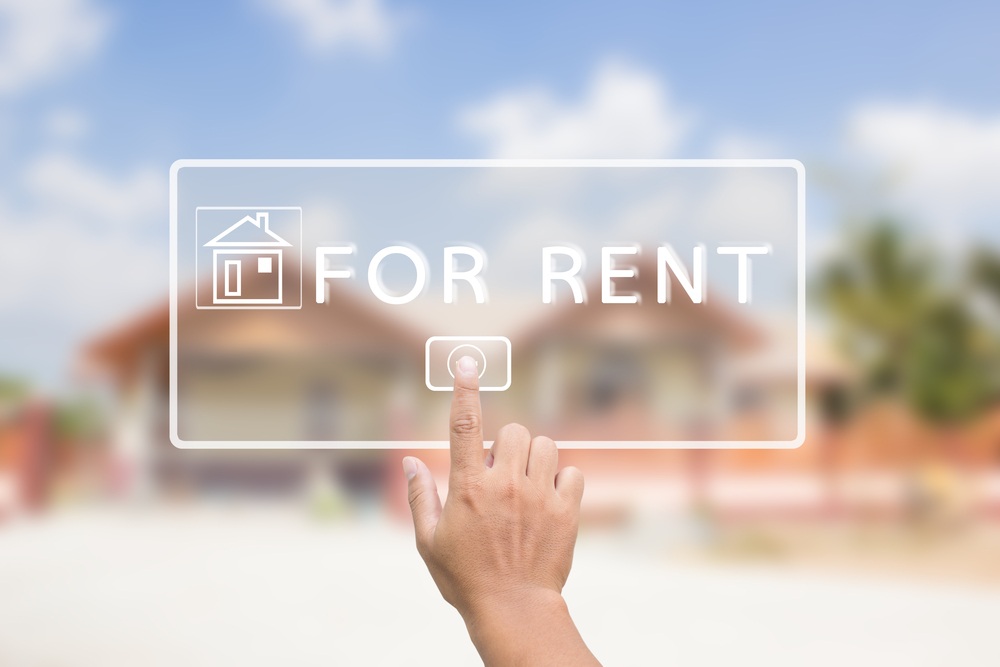 12 Factors Landlords Must Consider While Renting out Their Property