The second wave of the Coronavirus pandemic has been more devastating for the real estate sector than the first wave with almost 95 per cent of developers fearing project delays due to labour shortage and approval delays.

According to a report by CREDAI (Confederation of Real Estate Developers' Associations of India) based on a survey covering 4,813 developers across 217 cities, labour shortage, financial constraints, approval delays, increased construction costs, and weakening customer demand are key challenges facing the real estate sector.

Harsh Vardhan Patodia, President, CREDAI National, said the real estate sector showed tremendous resilience in bouncing back on a cautious recovery path post the first wave, despite little relief measures. However, the second wave has prompted CREDAI to reflect and re-evaluate the growth path of the industry, and assess the challenges faced by the customers and industry partners in light of the recent developments.

“The findings reveal that the second wave has had a more debilitating impact on the real estate sector than the first wave,” he said.

Added factors such as a recent spike in construction materials including steel and cement have contributed to a more than 10 per cent increase in construction cost for more than 88 per cent of developers, the report said. “Various financial constraints and liquidity crunch are further adding to the problem, with 77 per cent developers experiencing issues in servicing of existing loans, 85 per cent developers facing disruptions in the planned collection, and 69 per cent is facing issues in the disbursement of customer home loans,” it added.

“We have made a representation to the government citing the current survey and requesting the government to infuse urgent financial stimulus and initiate quick progressive measures to assist recovery. As a part of our presentations, we have requested for liquidity infusion, one-time restructuring of loans, across the board 6 months extension of completion date by RERA, stamp duty reduction or waiver, moratorium extension on principal and interest for six months, and freezing of SMA classification for another year,” Patodia added.

The apex developers’ body also feels that reducing the cost of construction materials, implementing single-window clearances for project approvals and work commencement, and allowing an input tax credit for all sectors will help the business. 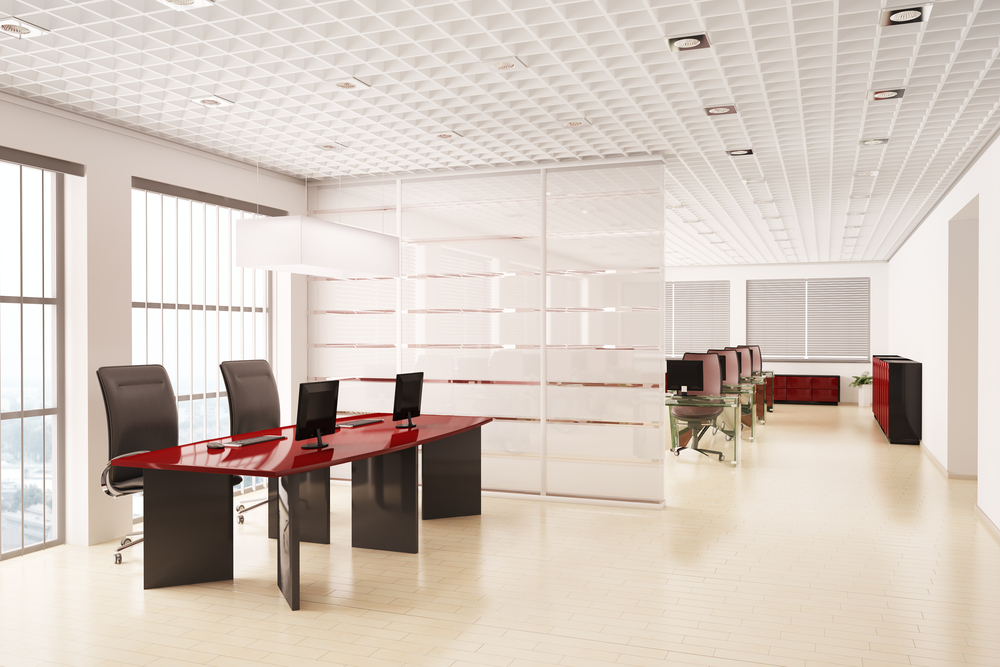 Preparing to Open Up With a 3rd Wave in Mind 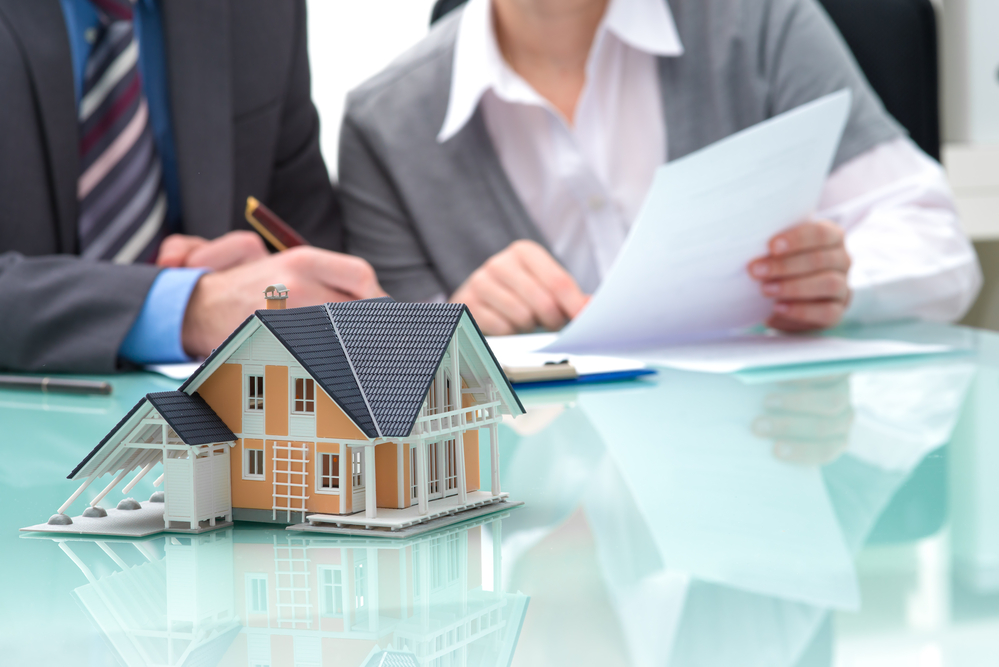 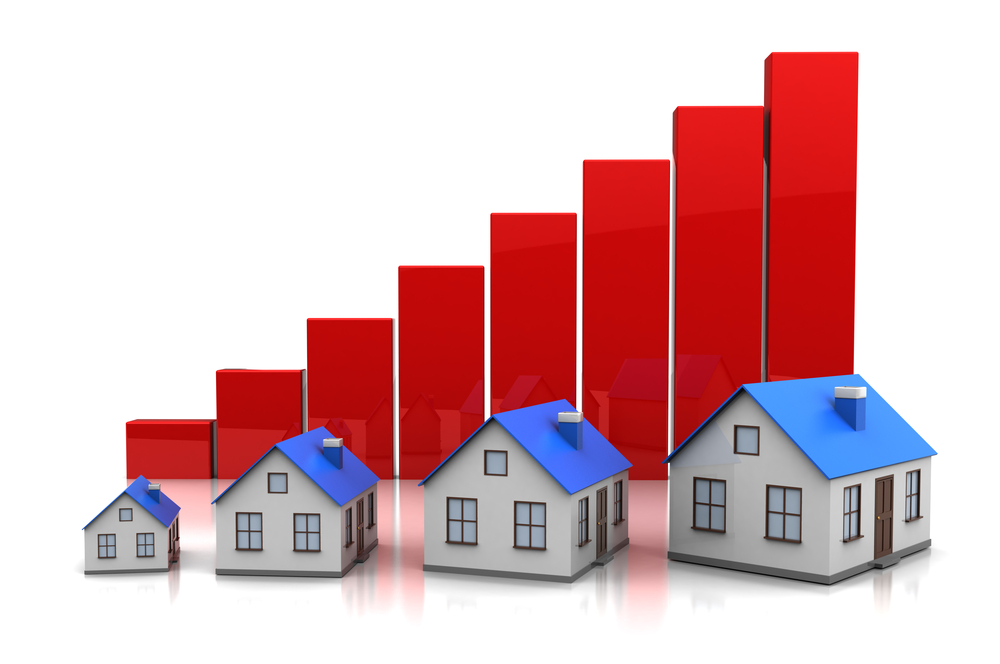